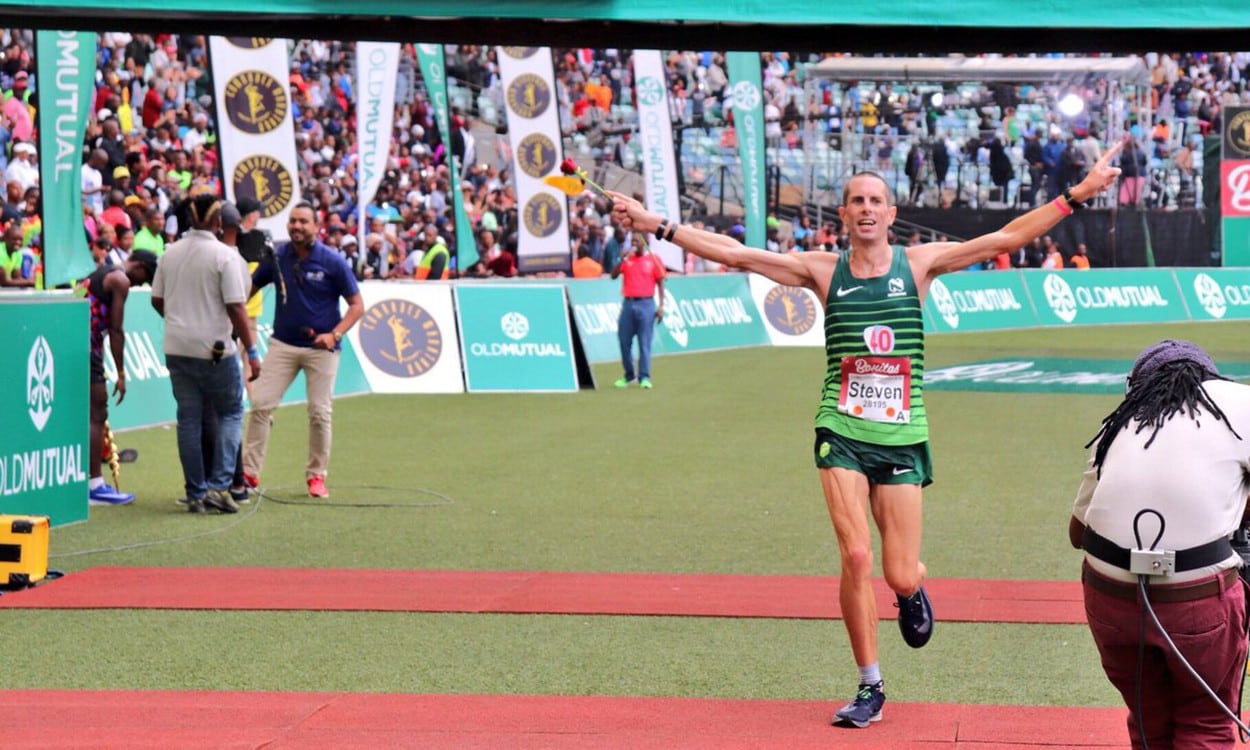 Recent results from the world of the sport, including the 90-kilometre Comrades Marathon in South Africa, the Great Women’s Run, AtletiCAGenève and more

There was a South African double as Bongmusa Mthembu claimed his third Comrades Marathon win after victories in 2014 and 2017, clocking 5:26:34, while Ann Ashworth won the women’s race in a time of 6:10:04.

Comrades debutant Joseph Mphuthi, also of South Africa, was second in 5:35:09, while Britain’s Steve Way moved his way up to third with an impressive well-paced run, clocking 5:35:27.

In 11th place at Winston Park at 57,61km, Way – who is the GB 100km road and British M40 marathon record-holder – moved his way up to eighth and then fifth over the next two checkpoints before crossing the finish line in third. His average pace was 3:43 min/km.

The gruelling race this year took place on the ‘down’ course from Pietermaritzburg to Durban, with an entry field of 21,273 taking on the challenge.

Way’s result improves on his ninth place in 5:49:38 from last year, which was recorded on the ‘up’ course.

Britain’s Carla Molinaro of Clapham Chasers also claimed a top-10 finish as she clocked 6:50:31 to place ninth in the women’s race.

If that wasn’t challenge enough, Molinaro was also part of a six-strong group which first ran from Cape Town to the start of the Comrades race – 90km a day – over 20 days.

More on their ‘Long Road To Comrades’ for charity Children Of The Dawn can be found here.

Horse won but only by 23 seconds ahead of Victoria Park Harriers’ Joe Dale with a time of 2:35:12 for the challenging 22-mile course. 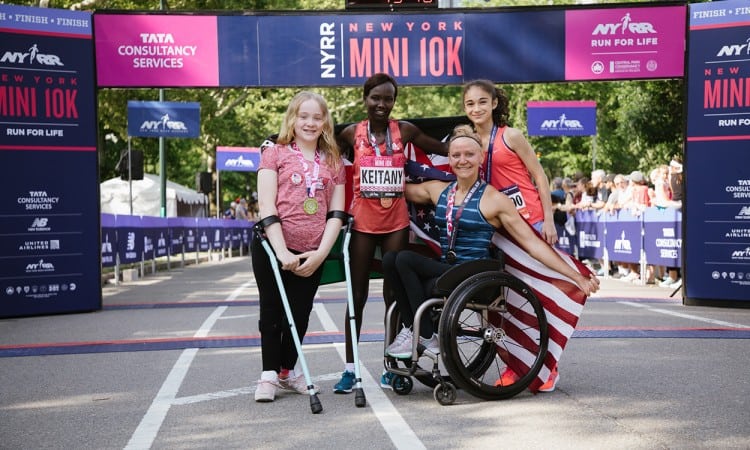 Feron Sayers won the long jump with a PB of 8.05m (2.0) for his first leap over eight metres and a European Championships qualifying mark.

Melissa Courtney ran a 15:16.51 PB for victory while Eilish McColgan (15:17.01) was second and Steph Twell (15:18.77) fourth to each achieve European Championships qualifying standards.

Manchester club Sale Harriers dominated in the men’s race, retaining their overall title with relative ease and a winning margin of 51 minutes. Host club Les Croupiers RC were second ahead of local rivals Pontypridd Roadents, a further 6 minutes back.

The women’s race was a far closer contest but it was the 2017 champions, Les Croupiers, that again came out on top. Serpentine last won the event in 2015 and were second this time. Sale Harriers had led at the end of the first day but settled for third as the race reached the finish in the shadow of Cardiff Castle.

Gwen Berry regained her US hammer record with 77.78m to move to fourth on the world all-time list and beat world record-holder Anita Wlodarczyk with 75.52m.

Thrilled to break the @irishathletics National Record tonight In Dublin with 11.28 ?? Topped off with a 400m outdoor pb of 52.63, straight after. Onto @atleticageneve this weekend. All thanks to the man with the plan, Coach @mcwexford ?? pic.twitter.com/ZUgEw7CnYF

» Further coverage and results in the June 14 edition of AW