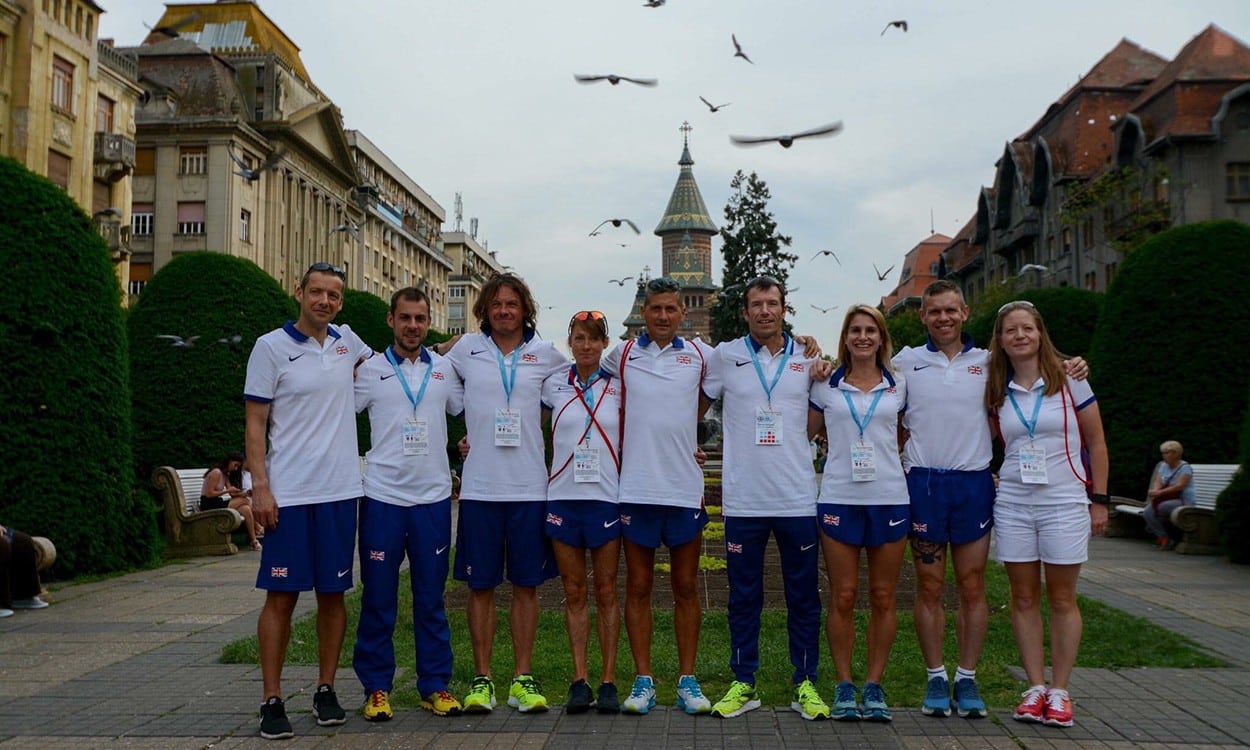 Results from a busy bank holiday weekend in athletics

Click the links for reports on the Prefontaine Classic Diamond League meeting in Eugene, Hypomeeting in Götzis, British Milers’ Club Grand Prix in Watford, Halle International Throws, European Champion Clubs Cup, Vitality Westminster Mile and the Vitality London 10,000, while other highlights over the bank holiday weekend are below.

The event was won by Poland’s Andrzej Radzikowski who covered 265.41km.

On the women’s team, Tracy Dean placed seventh on her GB debut with a total of 224.61km.

The team claimed bronze behind Poland and Germany.

It was a Polish individual double as Patrycja Bereznowska, holder of the world best distance and reigning world champion, led from the beginning and looked fully in control, although her distance of 243.35 km was 16km behind her record and was another indicator of the tough conditions.

The race took place over a 1.2km loop on a hot day in Ion Creanga children’s park.

Many British athletes were competing and Perri Shakes-Drayton was among the winners as she claimed 400m victory in 52.00, her fastest time since her serious knee injury in 2013 and a European Championships standard.

Jessica Turner won the 400m hurdles in 56.62, while Seb Rodger finished second in the men’s event with a 49.74 clocking, another European Championships standard.

Jonathan Hopkins clocked 8:30.52 for third in the steeplechase, his time also a European Championships qualifier.

Charlotte Payne threw 63.89m for the second best-ever mark by a British under-17 hammer thrower and a European Youths qualifying standard.

In the triple jump, Naomi Ogbeta jumped a 13.60m season’s best, while Ellie O’Hara broke her own Scottish under-17 triple jump record with 12.14m.

Jade O’Dowda broke the nine-year-old championship record mark set by Katarina Johnson-Thompson to win the under-20 event with 5610 points.

Wales’ Commonwealth Games seventh-placer Ben Gregory won the decathlon with a score of 7517 points, 68 points more than he scored on the Gold Coast.

The under-20 title was claimed by Nicolas Gerome with 7136 points.

Divine Oladipo recorded 17.37m for the longest ever shot put throw by a GB teenager.

Joel Leon Benitez was third in the pole vault with 5.35m.

Joel Kipkemboi Kiptoo won in an event record 2:13:33, while Caroline Jepchirchir claimed the women’s title in 2:47:35 for a Kenyan double.

WINNER of the 2018 Edinburgh Marathon is Joel Kipkemboi Kiptoo from Kenya with a provisional winning time of 02:13:33! He just smashed the previous record set in 2005 by 2 minutes, incredible!#edinburghmarathon #emf2018 pic.twitter.com/9rYBP33io9

Geoffrey Kamworor won his third title in the event in 28:18.

In the women’s race the first three all beat the previous course record, with Agnes Tirop winning in 31:19 from Senbere Teferi and Caroline Kipkirui.

» Further coverage and results in the May 31 edition of AW