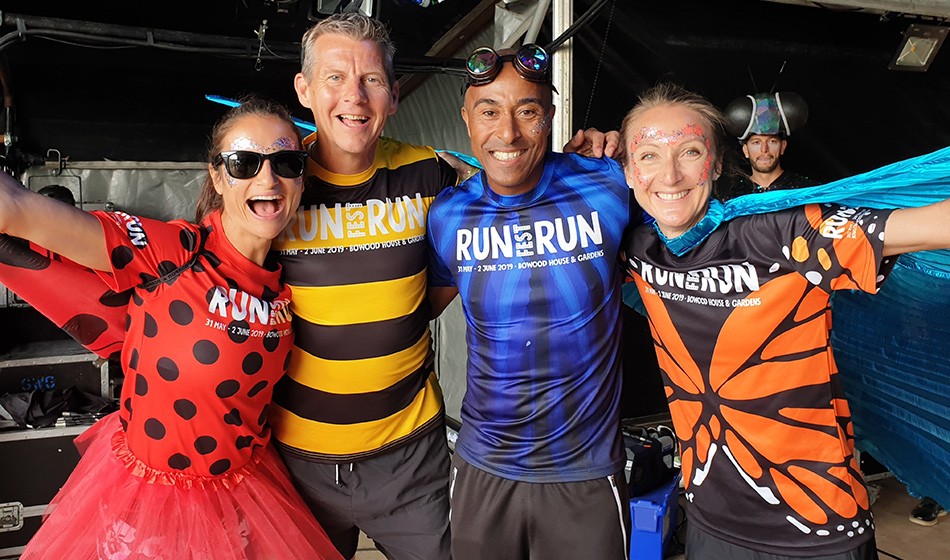 After the incredible success of its first year, RunFestRun is back and ready to embark on the next stop of its running tour of the UK.

Hosted by Virgin Radio’s Chris Evans and Vassos Alexander, RunFestRun is an epic weekend of running, live music, inspirational talks, family activities and camping all set within the stunning grounds of Windsor Great Park on September 4-6. 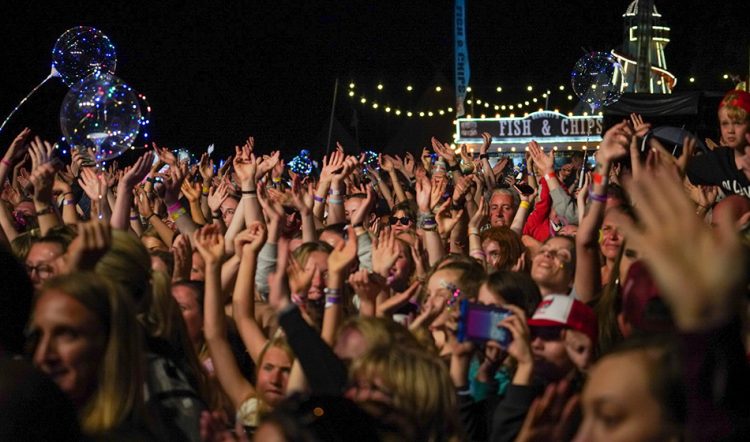 Whether you are a multi-marathon runner, middle distance pacer, short distance shuffler or an outright amateur runner, there is something for all the family at RunFestRun. Take part in timed races including a 2.5km, 3km road race, 5km, 10km and half-marathon or focus on running for fun in the Nighttime Neon Run, Ultimate Family Fun Run and new for 2020: The Party Run (because why run and then party when you can do it all at the same time?!)

RunFestRun plays host to an impressive line-up of running royalty – Steve Cram, Paula Radcliffe, Colin Jackson and Natasha Evans are all confirmed to return as Team Captains for the 2020 event, with even more sporting stars and inspirational talent to be announced in the coming months. 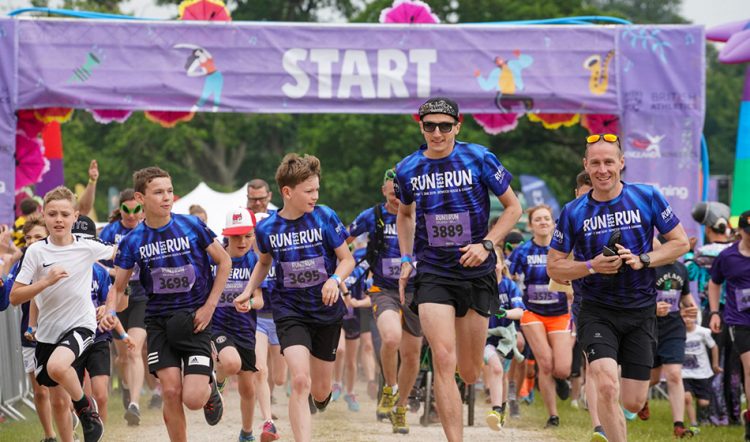 So get yourselves along to RunFestRun for the best weekend of running you’ll ever have! With both weekend and day tickets available, get ready to camp, run and party alongside sporting legends, achieve new running highs and dance your socks off to a great music line-up all within the grounds of the wondrous Windsor Great Park.