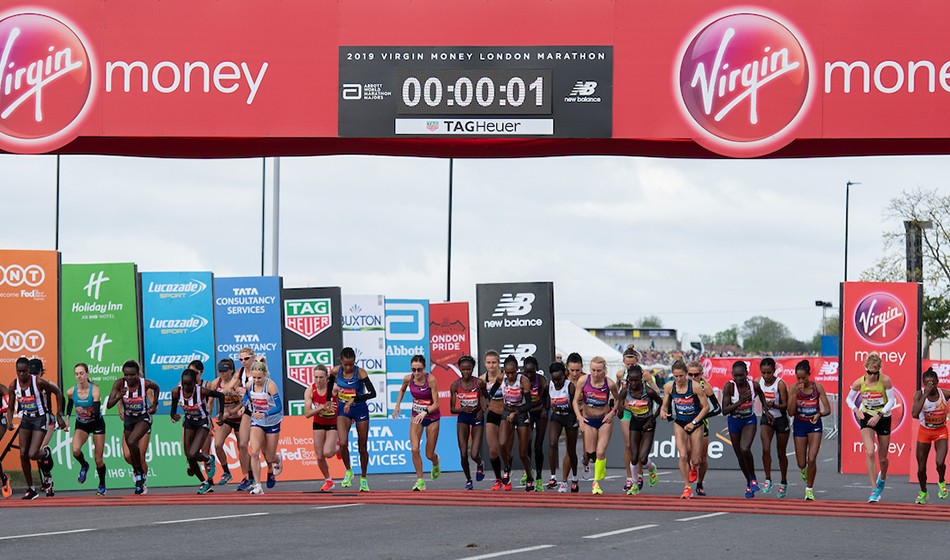 This year’s London Marathon had been due to incorporate the GB trial for the 2020 Games in Japan before the event in the UK capital was moved to October 4, with the postponement of the Olympics until July and August 2021 announced a short while later.

Sharing the news on Twitter, the UKA Athlete Commission said: “Last month saw us undertake a consultation process with some of GB’s top marathon runners and coaches regarding selection for Tokyo 2020. Today’s announcement confirms London Marathon April 2021 will be the trial race.”

Last month saw us undertake a consultation process with some of GBs top marathon runners & coaches regarding selection for @Tokyo2020
Today's announcement confirms @LondonMarathon April 2021 will be the trial race – full selection policy is on it's way!https://t.co/UUEX0Q6keU

In a statement, the national governing body said: “British Athletics can today confirm that, subject to the safe return to competition for the sport of athletics, the Virgin Money London Marathon in April 2021 will be the trial race for the Tokyo Olympic Games.

“In addition there will be no further marathon team pre-selections.”

The Olympic marathon and race walk events are still set to take place in Sapporo, rather than Tokyo, in 2021, with Callum Hawkins the sole athlete to have been pre-selected for the British team.

There had been questions as to whether the rescheduled London Marathon, should it take place as planned in October, would still incorporate the GB Olympic trial but it looked unlikely following World Athletics’ decision to suspend the Olympic qualification period meaning that results achieved between April 6 and December will not count as Tokyo 2020 entry marks.

Last month event director Hugh Brasher highlighted the uncertainty regarding the running of the 40th edition London Marathon on October 4 and a further update is due from organisers on June 21.

On Monday it was confirmed that this year’s Great North Run half-marathon, which had been due to take place on September 13, has been cancelled.