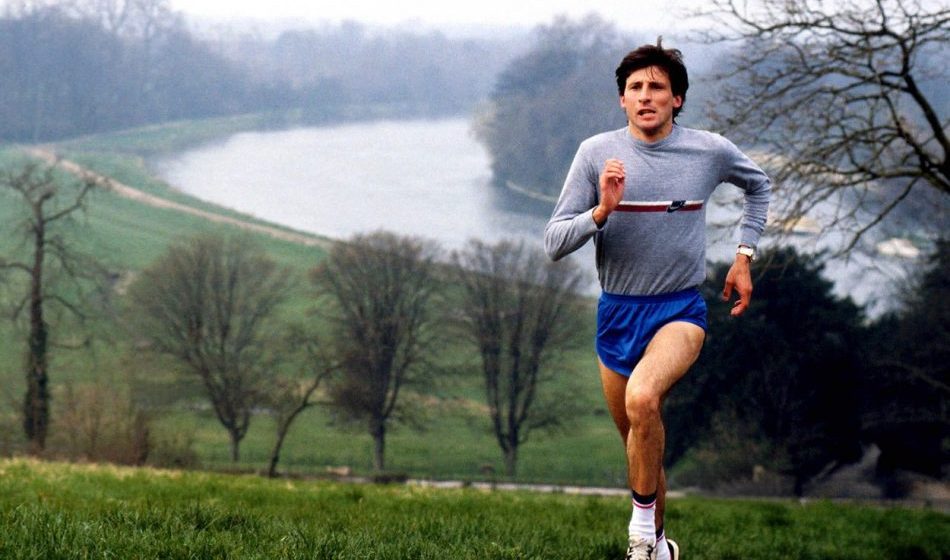 By August 15 in 1979 the most remarkable 41 days in the history of middle-distance running were complete. In breaking Filbert Bayi’s five-year-old world 1500m record, Sebastian Coe had not only surpassed the exploits of the great Tanzanian but erased Alberto Juantorena’s 800m and John Walker’s mile marks. For Coe, it was truly a magical summer.

In a former AW feature we trumpeted Coe’s achievements and if the runner’s 1979 legacy left us with three memorable records, four decades on there are at least three corresponding lessons which we can reflect on in performance terms. Lessons which can help you as athlete or coach.

Coe explains: “It doesn’t happen overnight. Find yourself a coach and trust in them. Remember coaching is as much an art as it is a science.

“By all means consult scientific tools but as an athlete don’t allow yourself to become a guinea pig at the expense of a sports scientist. There’s a lot to be said for good, intuitive coaching.”

Coe’s coach and father Peter once famously said: “The quality of what you do is much more important than the quantity. Why pound the life out of a young runner when you can develop it with quality? This does not mean that Sebastian neglected his aerobic development, which was achieved as a junior through extensive cross country running in both training and competition.”

Coe senior was ahead of his time in recognising the considerable demands that middle distance events have, not only aerobically in terms of cardiovascular response but critically on the lactate (anaerobic) energy system.

“Long, slow distance running creates long, slow runners. If speed is the name of the game, then never get too far away from it,” is the way Coe senior put it.

When I remind Seb of this philosophy, he concurs that: “Quality and intensity are key.”

The approach engendered into Coe junior would be termed high intensity training in today’s language. The aim of the key sessions would be to allow Coe to become habituated to working around the lactate turn-point, thus training the transporters to utilise lactate as a productive energy source whilst removing lactic acid from the muscles.

A systematic approach to pacing

“Don’t do anything you can’t measure. Make every session that you do count – even your recovery runs. Never do sessions just as ‘fillers’,” Coe explains adamantly.

Both Coe senior and junior were fans of the system advocated by the late BMC founder, Frank Horwill, with sessions over five different paces used over a specified training microcycle.

Peter Coe said the system was underpinned by the desire to engender “raw 400m speed which is repeatable and sustainable”. Seb ran numerous 400m races early in that 1979 season placing second in the AAA Champs, and his summer included a sub-46 sec clocking in a relay.

The multi-tier system which included 400m, 800m, 1500m, 3000m and 5000m paced sessions was, in the words of Peter, “designed to prevent developing the kind of athlete that is locked into one pace”.

Sometimes Seb would do pyramid sessions which of course utilise a multi-pace ethos within one single session – this was
a legacy of his work as a junior athlete when his training age was much lower. In the competition phase of the macrocyle, he would focus far more on sessions which engendered race pace specificity.

Seb stresses the need to be “both consistent and resilient in one’s training” but advises: “You need to know when to back off.”

In recognising the considerable tensions and stresses placed on muscles, ligaments and tendons when doing such intense training and competition, Peter ensured Seb’s strength training was underpinned by an awareness that when operating against a given load, a strong muscle will contract faster than a weaker one.

After being coached by Neville Taylor, Los Angeles Olympic 3000m silver medallist Wendy Sly was also guided by Peter Coe in the late 1980s. “Peter was ahead of the curve”, she says. “He worked closely with Dr David Martin who I saw twice a year for physiological and Cybex testing. He would then plan my next phase of training around where I was based on that.

“He introduced new components when he spotted weaknesses. Realising that my plyometric skills weren’t maybe as they should be he made me hurdles to put in my garage to practice bounding. I joined in with Seb’s weight training sessions and started to build a better power base.”

Weight training, including barbell curls and bench pressing, was complemented by both circuit and stage training (circuits require exercises to be performed in rotation, stage training requires the same exercise’s reps and sets to be completed before moving onto a different exercise).

Plyometric work included box jumps which developed the remarkable power, balance and co-ordination which Coe would become famed for as the 1980s progressed.

In terms of focussing more on mobility and flexibility work during the competition phase of the macrocycle, Peter Coe’s approach to periodising these often overlooked components of fitness was pioneering.

Much credit must also go to George Gandy in terms of his guidance while Seb was a student at Loughborough University.