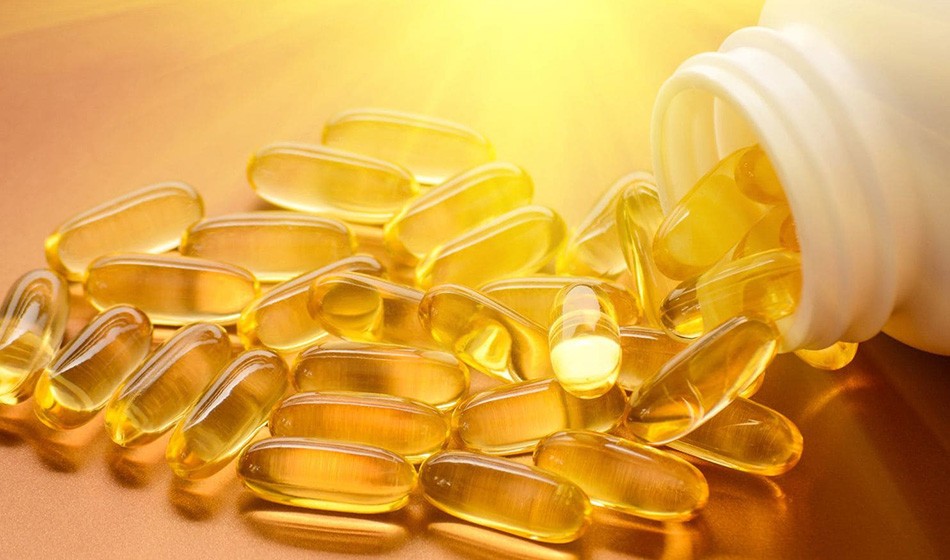 Research presented at the 2018 International Sport and Exercise Nutrition Conference confirmed that berry anthocyanins — the potent antioxidant pigments that give the fruits their deep purplish colour — help to improve blood flow to muscles and prevent muscle stiffness after exercise.

They are also good for your ticker according to Glyn Howatson, a professor in sports science at Northumbria University, who in his latest study found that people with the highest anthocyanin intake were 9% less likely to suffer from coronary heart disease. 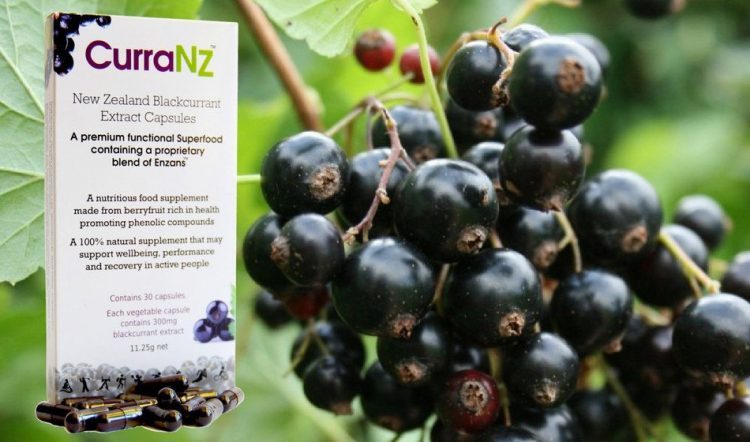 Professor Glyn Howatson’s work at Northumbria has also investigated the natural anti- and anti-oxidative power of U.S. Montmorency tart cherries, (see choosecherries.com) popular as juice and shots. His work is cited in the International Olympic Committee Consensus Statement, which highlights the use of tart cherry nutritional supplements as an evidenced based recovery strategy.

Not all scientists agree – a Cochrane review published in 2018 by experts at Sheffield Hallam University showed that antioxidant rich products such as cherry juice did not result in any meaningful reduction in muscle soreness after exercise. But there are other reasons to try them – they contain melatonin, a naturally occurring hormone that is critical in the regulation of sleep in humans and have a natural inflammatory effect.

Nitrates, compounds found in the vegetable that are converted by the body to nitrite, not only relaxes and widens blood vessels but influences how efficiently our cells use oxygen. A growing body of evidence suggests nitrates play a role in improving blood flow, maintaining immune function and cardiovascular health and also potentially enhancing performance.

Consume nitrates and the mitochondria, the energy-producing powerhouses of our cells, are able to utilise oxygen more sparingly, thereby conserving energy.

Some studies have suggested that a good dietary intake of nitrates lowers the oxygen cost of exercise to such an extent that endurance rises by up to 15%. On a weight for weight basis, rocket supplies the most, almost four times the amount in fresh beetroot.

Swiss chard, oak leaf lettuce and rhubarb also contain high levels. Beetroot is popular because of its convenience – it can be juiced to provide the concentrated measured doses essential in laboratory settings – but there’s plenty of evidence that shots of it can be useful.

As athletes move away from excessive use of sugary sports drinks, manufacturers are responding with a range of more natural hydration products. SOS Hydration, developed by athletes to WHO recommendations, come as a powder that you mix into water.

It provides easily absorbed concentrations of electrolytes, which will help you to stay hydrated and replace the electrolytes lost
in your sweat, and glucose, which will top up your energy stores.

It is the nutrient of the moment and getting enough of the sunshine vitamin – so-called because the most efficient source is the sun as it is synthesised when chemicals in the skin react to ultraviolet rays – can speed up your recovery from sessions and enhance your overall exercise performance.

Adults need at least 400 international units – or 10 micrograms – of the vitamin every day (children under the age of four need 7 to 8.5mcg).

Dr Graeme Close, a researcher in sports nutrition and exercise metabolism at Liverpool John Moores University, found that “even using conservative guidelines” up to 70% of the recreational and serious athletes he tested had worryingly low vitamin D levels.

In tests on a group of footballers who were given either a vitamin D supplement or a placebo Close found that, after eight weeks of training, the nutrient group showed significant improvements in 10m sprint times and vertical jumps – compared to no change among their placebo counterparts.

It is found in fortified cereals and dairy products, oily fish, cod liver oil, milk and eggs, but the best source is sunlight. 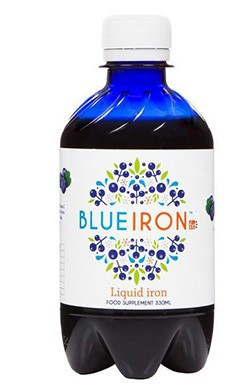 Low levels can have a huge impact on performance and some marathon runners are prone to “foot-strike haemolysis” where red blood cells are damaged by the feet repeatedly hitting the ground over many miles of training which reduces haemoglobin levels.

Of the two types of dietary iron, the haem iron in meat, fish and poultry is better absorbed, but pulses, tofu, sardines, prunes, leafy green veg and salmon all contain iron.

Add beetroot leaves to salads as they contain more iron per serving than spinach. Gut-friendly probiotics can also help. In a 2015 study published in the British Journal of Nutrition, a team of Swedish scientists reported that the “intake of probiotics can increase iron absorption by approximately 50%.

So called ‘soda-doping’ – drinking a bicarb solution before training as a means to enhancing performance – is popular among athletes. Why? Because of its alkalinity, bicarbonate of soda is thought to act as a buffer against performance-limiting by-products that lead to soreness and fatigue. And there’s reams of evidence it might work.

One study conducted at the University of Hull and published in the Journal of Strength and Conditioning showed that swimmers who took a drink containing bicarb recorded a 4% improvement in performance compared to those who took a placebo of salted water.

“It’s a useful ergogenic aid for some people,” says Damien Gleadall-Siddall, a researcher in sport and exercise nutrition and biochemistry who carried out the trial. Paul Andsell, a researcher at the University of Northumbria’s school of sport, exercise and rehabilitation, says it helps to prevent a build-up of negative metabolites, such as hydrogen ions, which cause the pH of a muscle
to drop and become more acidic, during intense training.

“If these negative metabolites build up, it means the muscle cells can’t contract as forcefully,” he says. A dose of 0.2-0.4 grammes per kg of body weight should be consumed 60-90 minutes before a training. For an 80kg male, that means 16-32 grammes of sodium bicarbonate as a supplement or added to water.