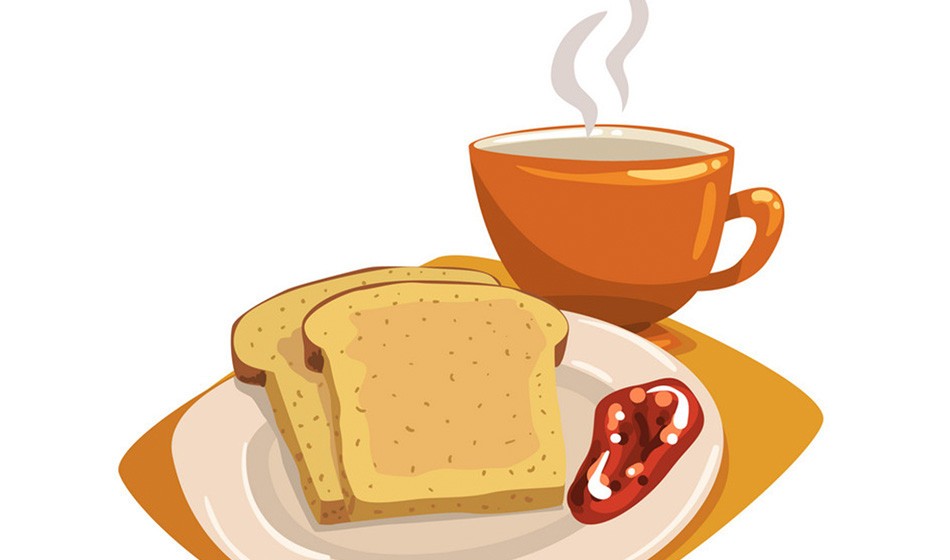 Three or four decades ago, an athlete’s nutritional preparation most likely amounted to little more than eating copious amount of carbs in the form of pasta, bread and potatoes, swigging flat cola and recovering with a glass of milk. Dozens of athletes I’ve interviewed from the 1970s and 1980s admit their diets lacked any scientific input with pre-competition meals consisting of anything from toast and jam to digestive biscuits.

Fast forward to today and sports nutrition is a science in itself, athletes armed as they are with cutting-edge pea protein products and nitrate shots, practicing bizarre sounding rituals such as carb-rinsing and tactical dehydration.

So what’s in and what’s out in terms of nutrition – and which products, if any, do you really need to invest in to fuel your training?

In the 1960s, researchers began to show how muscle glycogen levels could be influenced and, as a result, endurance could be enhanced work time improved.

Cue a craze in the early 1970s for ‘carbohydrate loading’ among marathon runners who trained to exhaustion to deplete glycogen stores, then ingested a low-carb diet for two to five days before a race.

This carb depletion phase was followed by a loading of pasta, bread, rice – any carbs they could, 70–85% carbohydrate, up to 600g or more of carbohydrate for one or two days before they raced. It soon became apparent that any gains were matched with downsides – athletes typically gained 2-3kg (mostly fluid as glycogen is stored in the body with water), felt poorly, and were anxious about their performance.

By the 1980s, a modified approach, dubbed “loaf-loading” by some, saw athletes ease down completely on training and just eat more carbs before a race.

For a while it seemed that carbs were in danger of drifting completely out of fashion in favour of high fat and high protein diets – something that triggered warning lights among sports nutritionists. According to the IAAF consensus statement: “The usefulness of high fat, low carb diets is limited to selected individuals, events or scenarios in distance events.”

A 2017 study on elite race walkers conducted by Louise Burke, nutritionist for the Australian Institute of Sport, concluded that a low carb, high fat diet significantly “impairs performance in elite endurance athletes despite a significant improvement in peak aerobic capacity”.

Strategic carb manipulation is key for today’s athletes – that means consuming more carbs on training days that require them for fuel and fewer when the energy and training demands are lower.

Excessive use of sports drinks

Hydration for athletes in the 1970s and early 1980s typically meant water or homemade concoctions such as flat cola, a popular beverage among top marathon runners of the era. Ron Hill drank nothing when he won the 1970 Commonwealth Games marathon. Neither did Mike Gratton when he won the 1983 London Marathon.

But when isotonic sports drinks became popular in the late 1980s and 1990s, the claims that their unique concentration of easily digestible carbohydrate particles could enhance endurance performance resulted in an obsession with over-hydration. Athletes were encouraged to drink before thirsty to avoid dehydration and it was recommended that at least 500ml per hour of fluid was consumed during endurance training and events.

In the most recent consensus statement published in the Clinical Journal of Sport Medicine, Dr Mitchell Rosner, a kidney specialist from the University of Virginia school of medicine and a group of 16 independent experts from four countries, stressed a reliance on listening to your body.

“We recommend using your thirst as a guide,” he says. “If you drink when thirsty, you will not become hyponatremic and you will not suffer from significant dehydration.”

Tactical dehydration is a growing trend. “Think about it,” says John Brewer, professor of applied sports science at Bucks New University. “Each litre of fluid lost equates to approximately 1kg of body weight. Carrying around less weight has a positive impact on endurance performance, so people train their bodies to cope with dehydration, rather than fighting to prevent it.”

And, while sports drinks remain an essential endurance aid, the practice of mouth rinsing – when you swill and gargle (but don’t swallow) a sports drink – is now common. According to the recent IAAF consensus statement, the ‘mouth sensing’ of carbs that occurs when you do this can hold benefits for the brain and energy systems.

As early as the 1940s, scientists had shown how protein could enhance muscle mass if taken by power or strength athletes, but thought it was of little use to endurance athletes. During the 1950s and 1960s athletes increased their protein intakes through diet and “training tables” and focused their intakes on high quality sources such as milk and beef.

The rise in protein products has been phenomenal. Intensive marketing campaigns by supplement companies have suggested that protein and amino acid products should be consumed within a two-hour window for optimal recovery.

However, in 2018, a panel of scientists assembled by the American College of Sports Medicine published a position statement on sports nutrition which suggested that while eating protein an hour or two after intense sessions may help to reboot glycogen stores more quickly, there’s no evidence that it has a direct impact on recovery.

And there are signs that things are turning full circle. A study cited by the IAAF and conducted at the University of Stirling and McMaster University in Canada, concluded that athletes’ diets do not “require an overemphasis on protein-containing foods and, beyond convenience, there is not a suggestion for a need to use protein or amino acid-based supplements.”

Instead, sports nutritionists are once again recommending athletes drink milk, which contains whey naturally, as studies have shown that it’s just as effective in promoting muscle synthesis after resistance training and suggesting that protein demands for even elite level training can be met with ordinary food like tuna, milk and eggs.

Mug of tea or coffee

Caffeine is one ergogenic nutritional aid that has never gone out of fashion. Although it was banned in high concentrations by WADA between 1984 and 2004, athletes in the 1960s and 1970s swore by the stimulatory effects of a pre-race cuppa for a competitive lift.

Caffeine has proven advantages on focus and energy levels, but it’s how you take it that now matters. James Collins, an elite sports nutritionist who has worked with Olympic medallists and the 2018 World Cup-winning French football team, says that timing your java intake is crucial. “For optimal performance in an event or exercise session, caffeine should be taken around 45 to 60 minutes beforehand.”

Caffeine remains in your blood for three to five hours so “a 4pm pick-me-up coffee at work might be enough to deliver the requisite boost to performance in your evening training session at 6pm,” he adds.