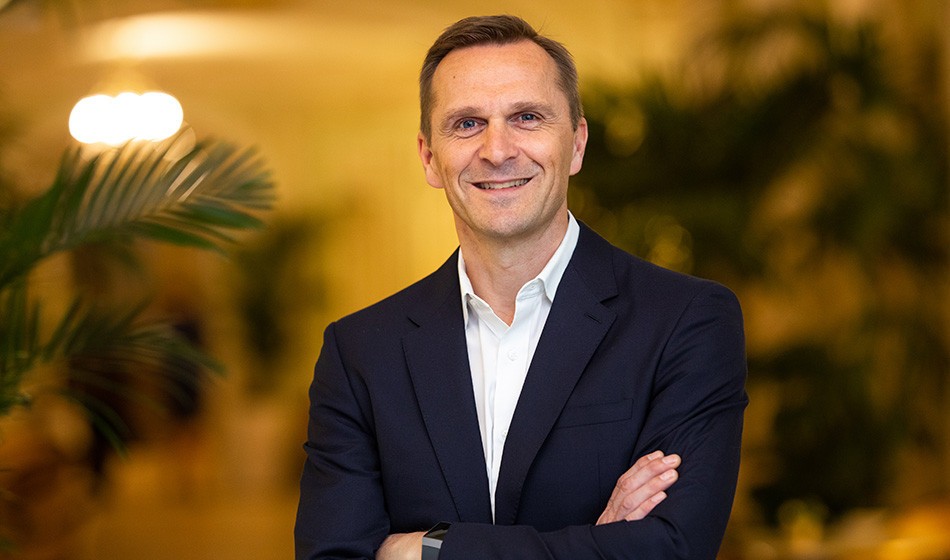 Jon Ridgeon is facing forward. The world silver medal-winning hurdler and double Olympian has had an eventful time since assuming his role as IAAF chief executive earlier this year. He recalls his first IAAF council meeting back in March, during which president Seb Coe used his address to outline how the first four years of his presidency – he is due to be re-elected unopposed for another term in September – had centred around change, reform and trying to heal the wounds inflicted by the previous incumbents at the top of the sport.

Now Ridgeon believes the next four will centre around the growth of athletics – from the very elite echelons right through to those using the sport as means to stay fit or improve their health.

The 52-year-old wants to tempt more fans to come and watch meetings in the flesh, to increase the capacity brought by the all-important people who give up their time to volunteer.

As challenges go, it is a sizeable one – particularly given the ever-increasing demands and distractions on the general public’s time and money.

But the man who built a very successful post-athletics career – he is a businessman and formerly a senior figure in the management company Fast Track, which used to organise the top athletics events in Britain, not to mention a broadcaster for the likes of Sky Sports and BBC – is relishing his task.

He also has what he calls “six pillars” that will help him to achieve his aim and, in the process, bring commercial success back to a sport very much in need of a financial boost.

“Any sports governing will want to maximise revenue and we’re no different but my view is that if you actually do the right thing and grow the sport then the partnerships will follow anyway,” says Ridgeon, who competed at the 1988 and 1996 Olympics. 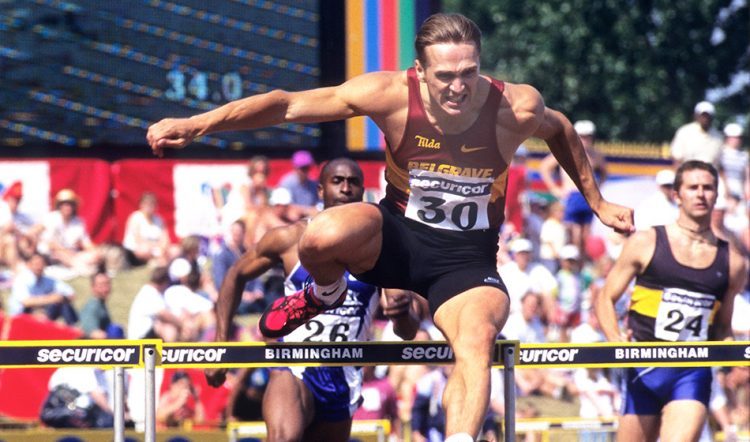 “Growing the sport is based around a strategy of six pillars.

“Firstly we have to create the best possible stage for our athletes and that’s all about competition reform and we’re in the middle of doing that – Diamond League being an example.

“Secondly, it’s making sure we engage a huge new generation of fans.

“The third pillar is to get the world moving. We are the most participated sport in the world. Somewhere between half a billion and three quarters of a billion people are active athletes, active runners. Let’s make that a billion.

“The fourth area is that we’ve got to build partnerships, but that’s not just sport partnerships, fitness partnerships or commercial partnerships. We’re already working with the World Health Organisation, the UN environmental association. Partnerships are key to building a sport.

“We also have to place athletes at the centre of everything we do. Lots of people talk about that but we’ve actually got to walk the walk and do that.

“Finally, we’ve got to build on what we’ve done over the past four years and become the most respected sport. How will we achieve that? We’ll continue to lead world sport in areas where we are leading already and it will be about the people in the sport – the volunteers, elected professionals and the impact we have on the world.

Whether it be the Diamond League changes he alludes to, the creation of world rankings, the furore around athletes with Differences of Sex Development, the continued stance against Russia or even the fact that the world governing body will change its name later this year, it’s clear that things are moving fast at the IAAF.

Not everything they do is met with universal approval, of course. Ridgeon states his side of the story on some of the big issues in a feature interview in the latest issue of AW and, as someone who knows what it takes to succeed at the sharp end of an unforgiving sport, insists that he tries to view matters from the point of view of those right in the thick of it.

The latest AW includes an interview with @JRidgeon as the @iaaforg CEO talks to @euancrumley about taking on his dream job and the challenges that come with being a key figure in the governing body during a time of real change.
Digital edition ➡️ https://t.co/aAgaGl0Cik pic.twitter.com/fqWPscsNei

“Athletes have to be central to our decision-making,” he says. “It’s remarkable that Seb, for all of his experience, still thinks like an athlete and takes the athlete’s view first. I certainly try to do the same.

“We’re trying to really back up what we’re saying here so, for example, on the council later this year it will have two full athlete members with full voting rights so we really are making changes in the sport.

“It’s important to remember the athlete’s mentality and ultimately ‘why are we all doing this? We’re doing it for the athletes’. But by that I mean athletes in the widest sense. It’s not just about the elites, we’re also the governing body for all of athletics so we also need to do more for people who just want to keep fit through athletics because we’ve got an equal responsibility to them as well.”

“It feels like coming full circle to a degree and I fully understand the level of responsibility that comes with the role as well.”