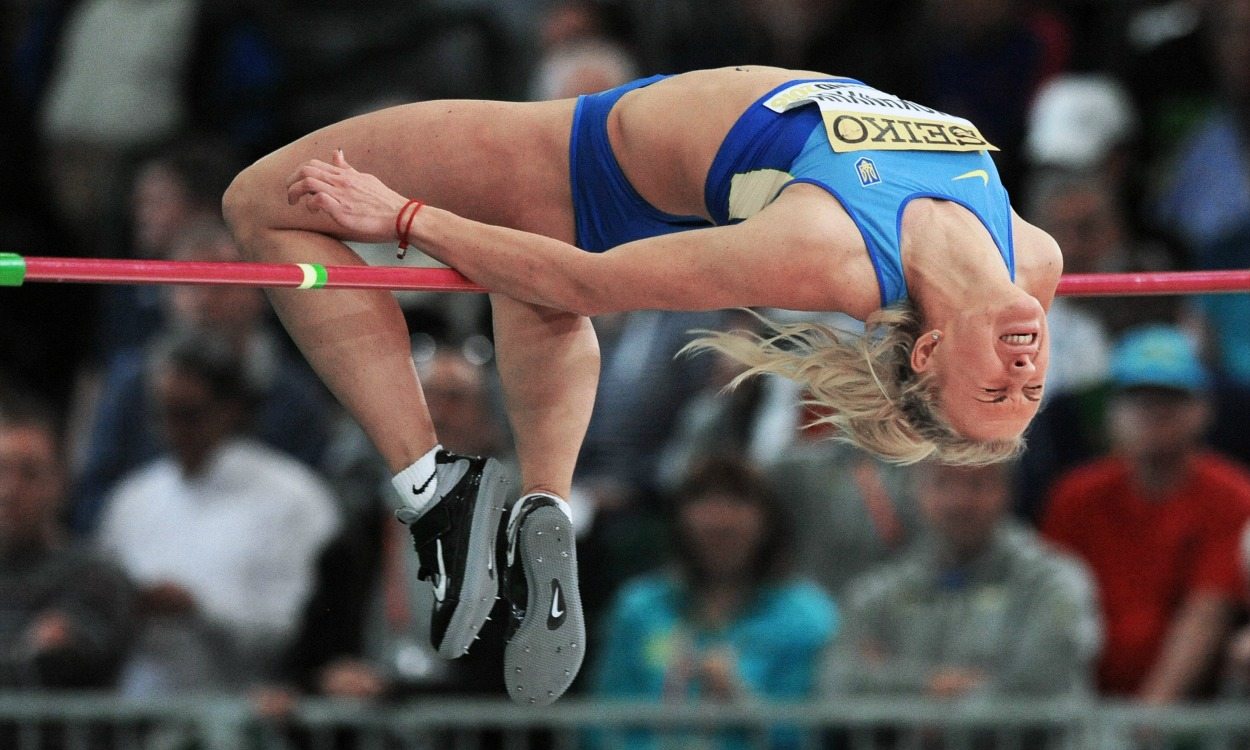 According to a statement on the Ukrainian athletics federation website, the 25-year-old tested positive for the substance – which was added to the World Anti-Doping Agency (WADA) prohibited list from January 1 of this year – at last month’s IAAF World Indoor Championships in Portland where she claimed pentathlon silver behind Canada’s Brianne Theisen-Eaton.

In the statement, Mokhnyuk is quoted as saying she had been taking the drug for medical purposes before it was added to the banned list on January 1.

Mokhnyuk is the second medallist from the Portland event to test positive for meldonium following the news that Romania’s 4x400m relay bronze medallist Mirela Lavric also tested positive for the drug at the championships.

On Wednesday, WADA announced that since January 1 there have been 172 Adverse Analytical Findings for meldonium across a range of sports.

The agency also released a notice on the recently-banned drug in which it was stated that there is “currently a lack of clear scientific information” on how long it takes for the substance to leave the body.