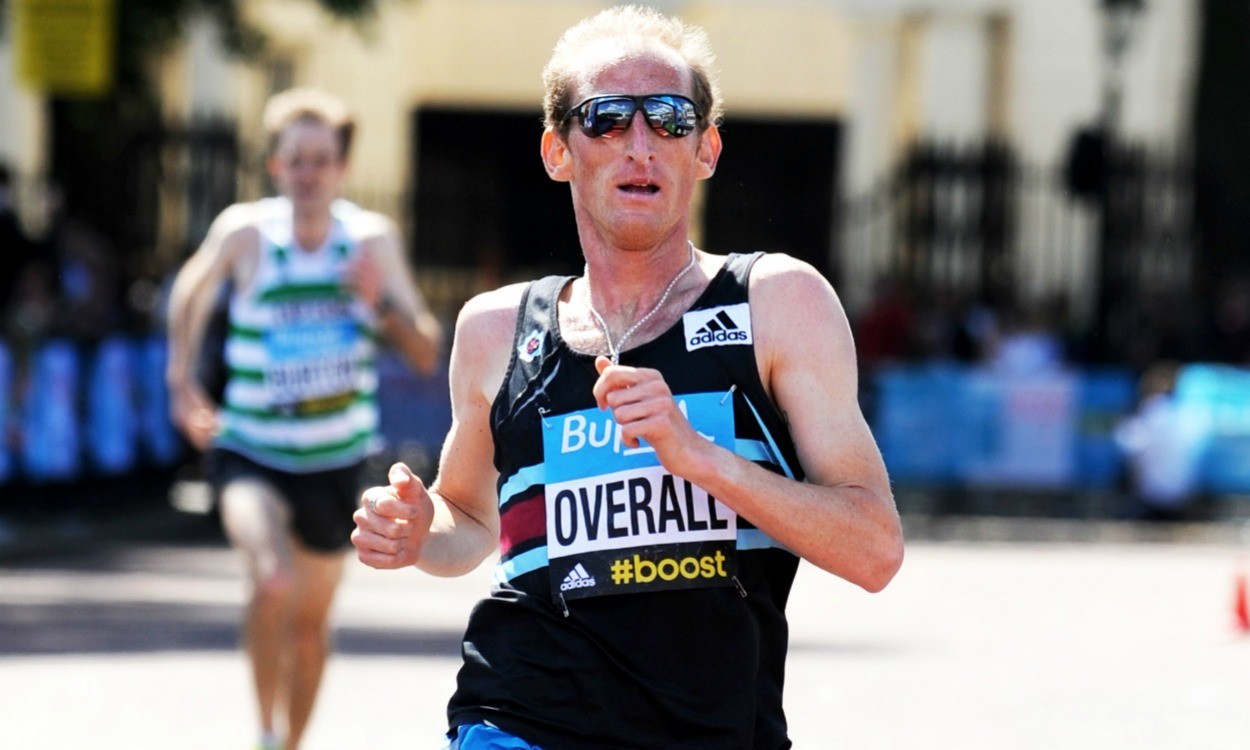 Scott Overall and Emma Stepto have been confirmed as winners of the 2014 runbritain Grand Prix following the final event in the six-race series, the Age UK Leeds Abbey Dash, on Sunday.

Although Overall didn’t race in Leeds, the Olympic marathoner couldn’t be beaten having gained a significant lead on the men’s leaderboard with a total of 1398 points from three wins – in Reading, Bristol and Trafford – plus a third place finish and 400 bonus points for fast times.

This was despite Nick Torry claiming 343 points at the Abbey Dash thanks to his eighth place finish and additional points for his sub-30 minutes clocking. With a total of 1183 points, Torry remained in second place, while John McDonnell leapt from ninth to third and Jack Martin from 10th to fourth thanks to their respective fifth and sixth place finishes in Leeds. They both also gained 100 bonus points for dipping under 30 minutes, a feat which a total of 17 runners achieved in the city.

Stepto’s fourth place in Leeds kept her at the top of the Grand Prix leaderboard, her 247 points from this event replacing her score of 243 from the Bupa London 10,000, with up to the best four scores from the six available races counting. The 44-year-old’s total of 991 points increased the gap between her and Emily Wicks who gained 981 points from four of the previous races.

Rachel Felton moved from sixth to joint third by claiming 242 points for her ninth at Leeds, which, added to her previous 733 from Reading, Bristol and London, gave her 975 to match the score achieved by Jenny Jagger from just three races.