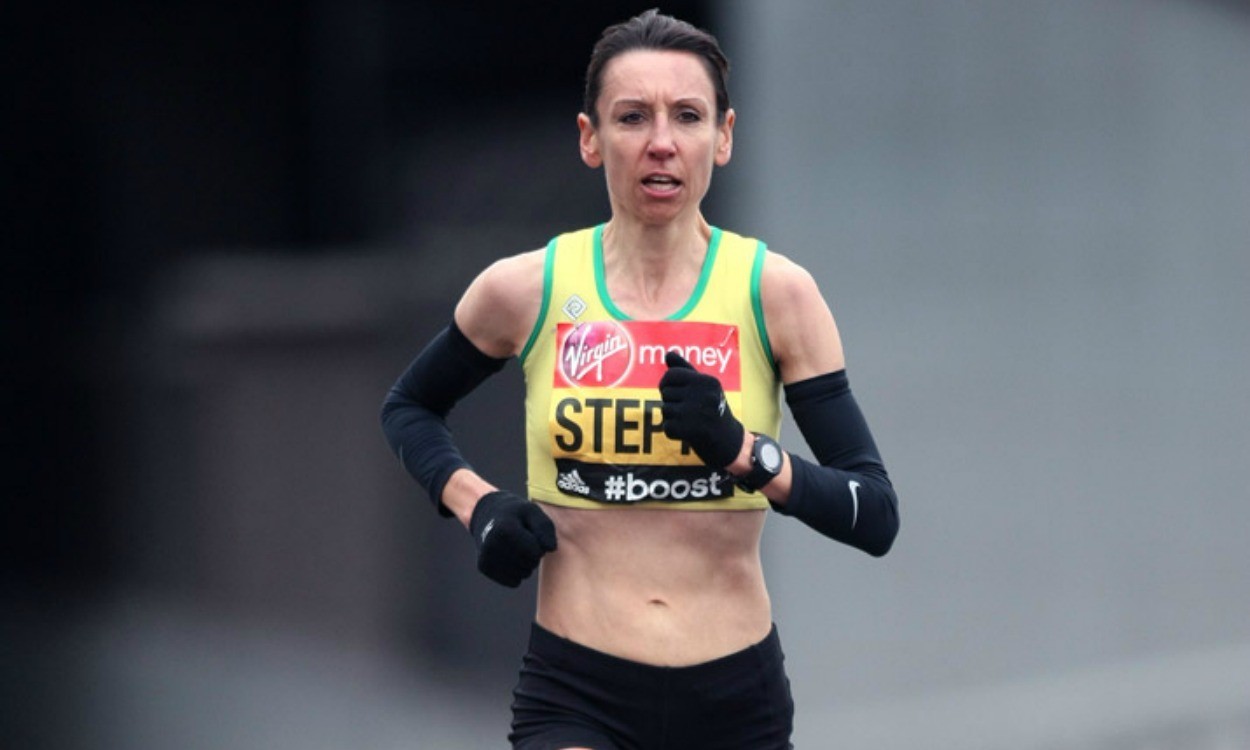 Both the British squad and overall entries have broken all records at 704 and over 8000 athletes respectively for the World Masters Athletics Championships taking place in Malaga in Spain from September 4-16.

Leading the British challenge is W70 Angela Copson, who has entered four track events together with the cross-country and 10km road race and will start favourite in the longer races.

Steve Peters has resumed a successful masters career in recent years and will hope for another sprint treble, this time in his new M65 age group where he is top ranked.

It is that move up to a new age bracket that spurs veterans on and after four years out, the multi-throws world champion and new W80, Evaun Williams, makes a return to competition.

Another returnee is 1962 AAA javelin champion John McSorley, who threw the old-style spear 79.25m then and will be hoping to make his mark in the M75 age group but Finn Joani Tenhu has a 40m effort to his name.

Roald Bradstock is in the M55 javelin. The two-time Olympian’s best with the old implement was 91.40m but he threw the M50 javelin well over 65m last year.

Other potential Brit medallists moving up are distance runners M50 Tim Hartley and M75 Martin Ford, while former London Marathon veteran, Emma Stepto (pictured), is in the W45 5000m and half-marathon, where she is top ranked.

W40 Zoe Doyle tries to add to her recent British middle-distance golds but is up against Ireland’s Denise Toner.

M55 Guy Bracken has been setting British bests this year, but is only ranked second in the 5000m. W55 Fiona Matheson is top ranked in the 5000m but has New Zealand’s Sally Gibbs as competition in the 1500m.

In the pole vault, world record-holder Irie Hill is in her final year in the W45 group but should retain her title, while Mark Johnson moves up to the M50s.

Wendy Laing has set a W50 high jump best recently at 1.50m and will be seeking further improvement here.

Another moving up after finding competition tough in the lower age group is M70 Ian Richards, who goes in the three walks.

Sprinter Averil McClelland moves up to the W60s to challenge world record-holder Caroline Powell. M40 TJ Ossai will try to get under 11 seconds in the 100m but Sweden’s Leon Martinez is the quickest entry, with 10.74.

More on the World Masters Athletics Championships can be found at wmamalaga2018.com/home/ while a timetable and results once available are here.