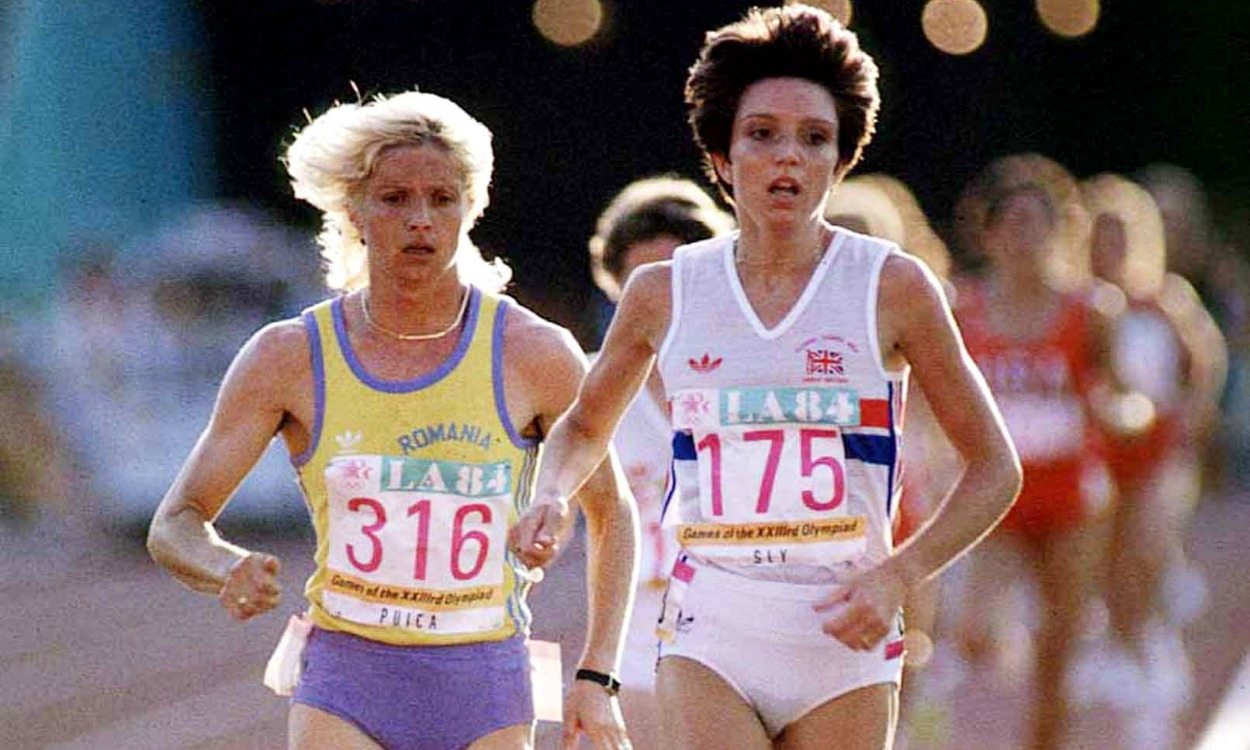 Having been crowned world 10km road champion in 1983, Wendy Sly went on to bring back silver from the Los Angeles Olympics the following year. Her then coach, Neville Taylor, told Emily Moss how he planned her training that summer

Wendy Sly entered 1984 full of confidence. Running 70-80 miles a week, she was churning out fast road races through the winter, including a 48:42 for 15km in the February. However, as the peak of the track season drew nearer, the 24-year-old Sly got bogged down not only with a recurrent Achilles injury, but with the politics of athletics at the time, largely centred around the arrival of Zola Budd from South Africa.

“We went to a press conference in Spain and all they wanted to ask Wendy about was Zola Budd,” says Neville Taylor, Sly’s coach, who is now an England Athletics national coach mentor.

“I interrupted the press conference, as it wasn’t fair to expose Wendy to that. She was just wanting to train and get ready for the Olympics, not be questioned on political issues.”

Sly, also the 1981 National Cross Country champion, dropped out of the UK Trials due to her Achilles problem. The following day, Taylor received a phone call from the selectors.

“She will only go to Los Angeles if she is ready and in the shape to bring home a medal,” Taylor says he insisted. This was about five or six weeks out from the Games, so coach and athlete set about putting things right. A blood test came back clear, Sly went to see a sports psychologist and she began to focus on the Games. The rest – as they say – is history.

In an attempt to steer clear of outside influences in the lead-up to the Olympics and to escape the sport’s politics rumbling in the background, Sly did not go with the team to San Diego. Instead, she chose to base herself in the Brooks house on Manhatten Beach in California. They found a small university track to complete the pre-Olympic preparations which were “confidence-building and fine-tuning training sessions”.

Away from the spotlight, Sly got into a good routine of running 10 miles a day with Eamonn Martin and her confidence returned.

The aim of the sessions she completed in the weeks leading up to Los Angeles was to make her as fast as possible and complement her strong endurance base. A 4:08 1500m in Eugene on July 21, three weeks out from the Games, was a turning point and a series of fast 400m sessions cemented Sly’s belief that her speed was there.

If there was one ‘killer session’, Taylor claims it was an 800m time trial that Sly completed on July 30, ten days prior to the Olympic final. Paced by Martin to 400m, Sly ran the final lap on her own and clocked 2:03, feeling strong.

Still, Taylor believes that many of Sly’s ‘killer sessions’ had been logged during the winter months. “She was based in America for much of the winter, so did a lot of her preparation there. However, when she was in the UK, we used to train at Windsor Great Park and Virginia Water,” he says. “She was aerobically very talented and would regularly complete long training sessions of about 11 miles in total. She trained with the boys, so she was having to run fast just to keep up.”

Even after these long winter training sessions, Sly would finish with 6x100m. One particular example of a killer training session she used to do during the winter months was 4 or 5×1200-1600m with 60 seconds recovery on undulating terrain. The circuit consisted of a 200m hill, then a downhill section and another climb, finishing with 400m mainly flat. This session was sandwiched between a 7km run warm-up and 3km warm-down.

“All the time, we went for strength and pace. She liked running fast, which is why we did the sessions that we did in the few weeks leading up to Los Angeles. I deliberately chose sessions that she enjoyed, to help her rebuild her confidence,” explains Taylor.

The training sessions below are taken from Sly’s schedule in the three weeks before she took the 3000m silver medal in Los Angeles.

In the Olympic village: