Kerron Stewart on career highlights and life after competitive athletics 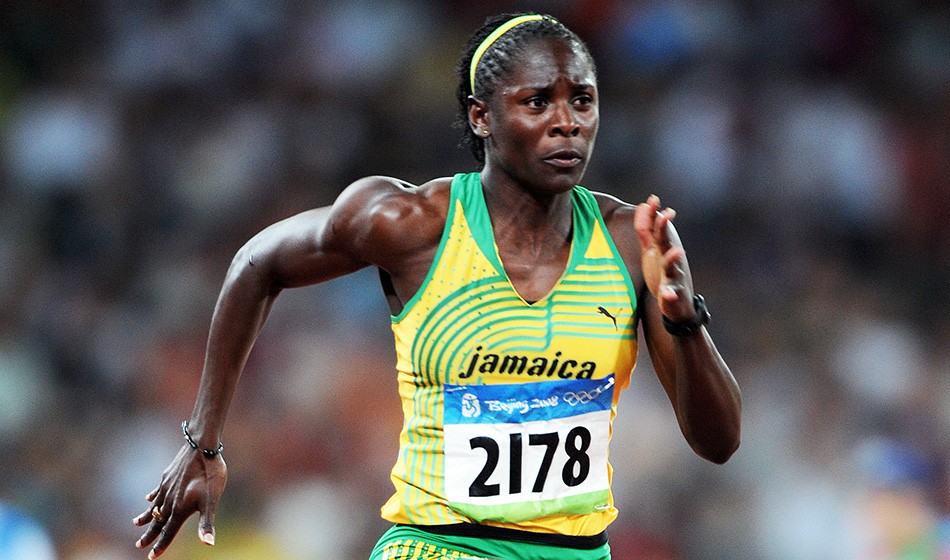 The recently-retired Jamaican sprinter, who won three Olympic and six world medals during her career, reflects on her time on the track and shares her future plans

I cannot choose one career highlight because I’ve put so much of me into what I do so for me everything was the highlight.

Yes there have been times when things tested my faith, it even tested the very core of my being, but I really loved what I did and the moment I realised that it was more than just about me – that it’s about the people I will impact and the gift that I have been given.

In 2008-09 I believed that I was the fastest woman alive but there were times when other competitors proved me wrong. But I never doubted in my heart that I was the best and that is what I will always hold on to.

I suppose I might go down in the records as the person who ran 10.75 without winning a global gold medal, and that just shows the level of the competition, the level of women, in the sport.

My one regret is that women athletes are not appreciated and our worth is not the same as men in the sport – even though we do the same event and might even put in more work. Week after week we show up against the best and we compete with each other whereas the guys don’t compete with each other week after week. It’s hard to go up against the best week after week and to be expected to be at your best every week. That is another reason why I say women should be equally paid with men.

What a time to be Jamaican! It is something I always hold on to and look at with so much pride. I might never see it again in my lifetime but if it does that’s okay because it was part of history and that can never be taken away and can never be replaced.

I always loved running relays because I’m such a team person. I always want to see what we can do when we come together as one because for me unity is so powerful. Humanity needs to recognise what we can do as a unit.

I want to coach. I want to teach kids that their identity is not just wrapped up in what they can do. You are greater than what you do.