The high way to heaven 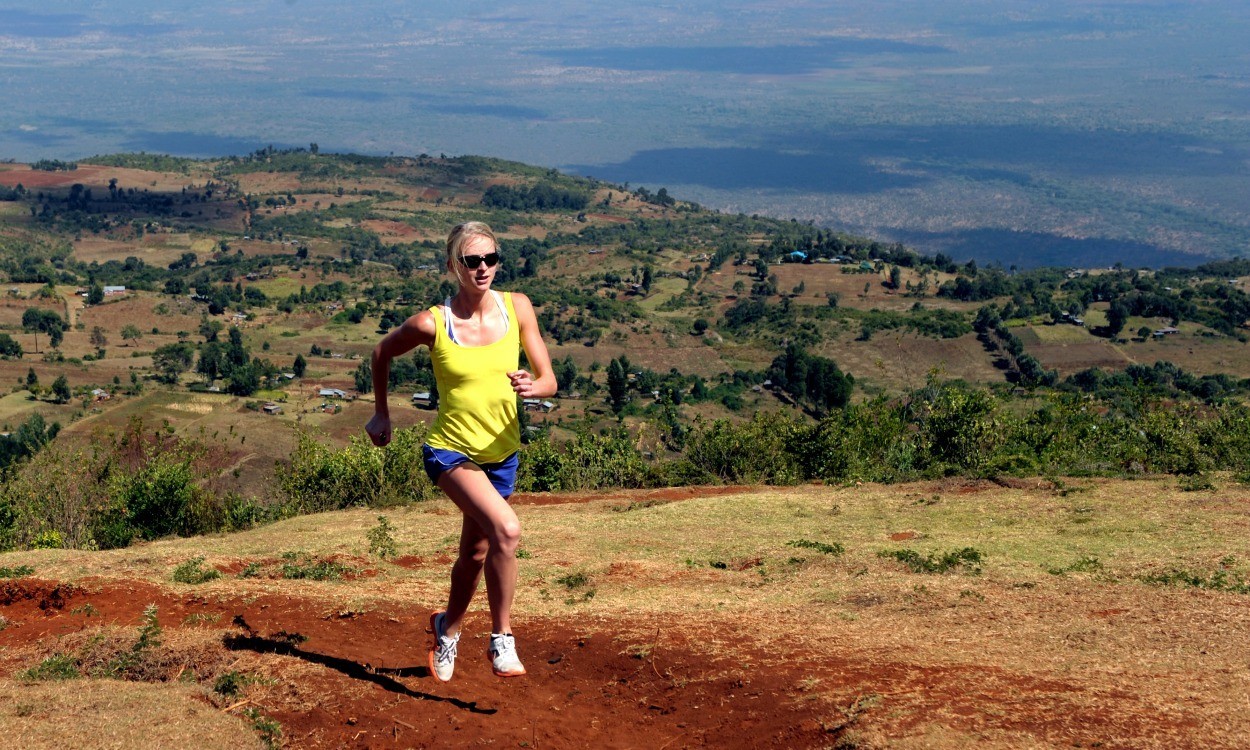 From the sports science laboratories of Loughborough to the hills of the Rift Valley in Africa, British Athletics is hunting, quite literally, high and low for endurance-running success. Olympic glory from 800m to the marathon is the target and “Project Pinnacle” has been created to help achieve it.

Led by the shining example of Olympic champion Mo Farah and inspired by the exploits of world marathon record-holder Paula Radcliffe, the national governing body no longer treats altitude training trips as an optional extra. Instead, such visits are at the core of its medal-winning strategy.

The past four years have seen British Athletics working with the London Marathon to help build accommodation and even an all-weather training track at 2400 metres above sea level in Iten, Kenya. Now, the federation has teamed up with the English Institute of Sport to carry out a Project Pinnacle research programme that aims to take our understanding of altitude training to another level.

“You don’t tend to get people operating at the top end of the 5000, 10,000 and marathon without doing some investment into altitude training,” says Barry Fudge, British Athletics’ head of endurance and sport sciences. “Common feedback I get is that athletes who spend four weeks at an altitude camp get the equivalent of six weeks aerobic adaption at sea level, which is a lot.”

Yet there are signs of improvement. This year has seen 54 British runners break 31 minutes for 10,000m (with well over 100 running sub-31:00 at 10km on the road) and 35 men under 2:25 for 26.2 miles. At the top of the pyramid, meanwhile, Farah and Radcliffe have demonstrated that regular stints of altitude training together with the appliance of cutting edge sports science can produce world-beating results.

But he adds: “The challenge with elite athletes is trying to get them to reach their potential – to discover just far can can they go – and I believe altitude gives us is a quicker pathway to reaching their genetic limit.”

British Athletics’ most recent altitude camp in Iten last month saw established track stars like Hannah England and Andrew Osagie mixing with cross-country specialists like Katie Brough and up-and-coming talents like world youth 800m medallist Kyle Langford. Indeed, the camp featured an unprecedented number of teenagers, giving the Project Pinnacle physiologists an ideal opportunity to chart the progress of athletes – and how they respond to the thin air and camp environment – from an early age.

Athletics Weekly was also granted exclusive access to the camp and spent a couple of days speaking to the athletes and even joined them in several training sessions, albeit on a mountain bike as they cruised along the dusty and undulating trails.

In addition, AW went behind the scenes at the high performance centre in Loughborough to experience the kind of physiological monitoring that elite athletes undergo before altitude trips. This involved treadmill running to work out the ideal heart rate zones to train in, plus blood tests taken before and after the camp to identify how the oxygen-carrying red blood cells respond.

Head coach at the Iten camp last month was Craig Winrow. A former 1:45 800m man and European junior champion, he went altitude training to places such as Albuquerque, Mexico City and South Africa during his competitive days but he says: “We didn’t do all the pre-testing that we do today. A lot of it was trial and error but 20 years later science has moved on, we’re in a better place and we’re helping the athletes far better.”

Gone are the days when a single altitude trip of three to four weeks every spring was enough. Instead, Fudge believes the more time an athlete can spend at altitude, the better.

He says: “I spent three to four years in Kenya doing my PhD and my feeling is that the Kenyans – and I include Mo in this as well – are sprinters with engines. And the engine comes from multiple years at altitude and training and getting that aerobic adaption.”

Fudge continues: “Mo is a 1500m runner who has got a fantastic engine and has spent multiple years of developing it. Whereas guys like David Rudisha are 400m runners with engines and lots of aerobic adaption. That’s what altitude gives them.”