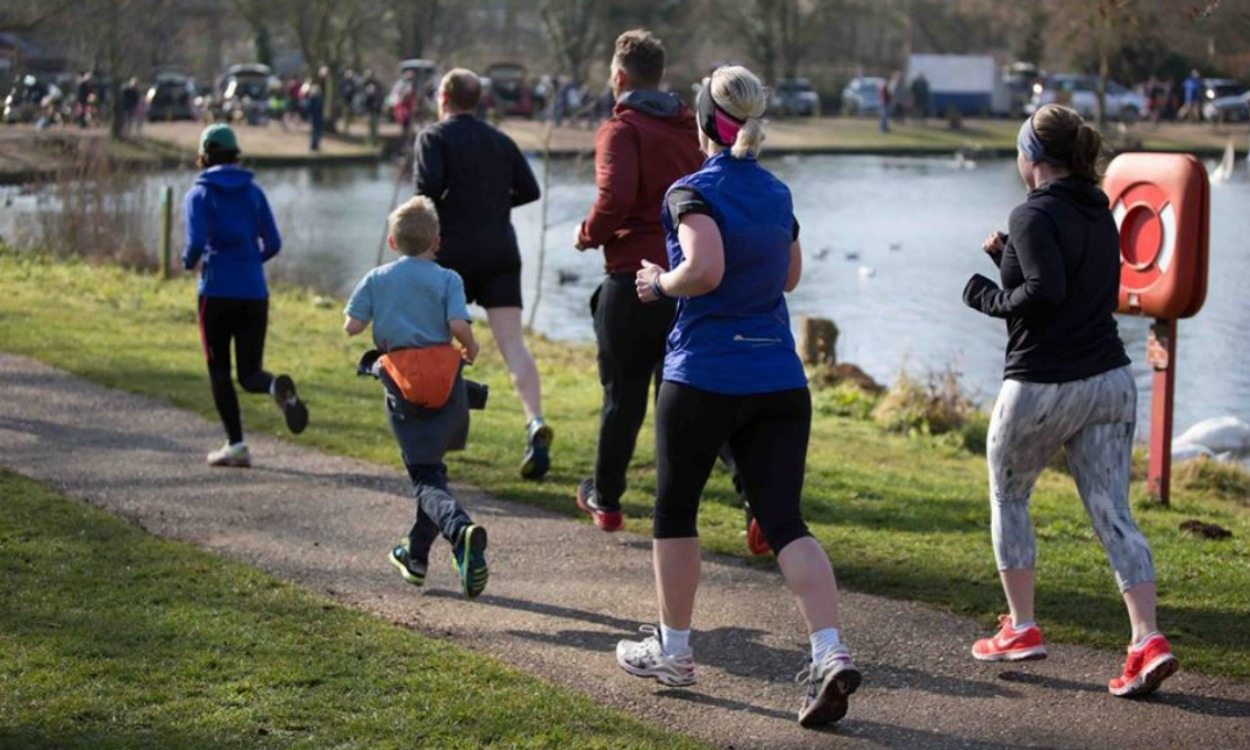 The beauty of mass participation road races is that Joe Jogger can share the start line and potentially run shoulder to shoulder with the world’s finest runners.

Great Run Local has taken this a step further a few times this year when elite athletes have joined beginners and fun runners at friendly, low-key 2km and 5km events across the UK.

In Manchester back in May, for example, Kenyan distance legends Wilson Kipsang and Edna Kiplagat joined participants at Salford Quays for a Great Run Local event on the eve of the Great Manchester Run and CityGames.

Then it happened again at the Great Run Local in Gibside, in north-east England, just before the Great North Run and CityGames last month when Alyson Dixon and US star Dathan Ritzenhein turned up to support.

Great Run Local was set up to provide free weekly running events over 2km and 5km throughout the UK. Organised by a network of volunteers, the emphasis is on creating a fun, friendly environment where runners or walkers can gradually improve their ability and enjoy the health benefits of the sport.

Comparisons with parkrun are inevitable, but Great Run Local has the flexibility of staging its events on different days of the week depending on the location (parkrun is always on a Saturday morning) and gives runners the option of a 2km or 5km run at the same event. Also, rather than barcodes, Great Run Local uses a wristband, which entrants can keep and use from one week to the next and following each run they receive their result as a text message. 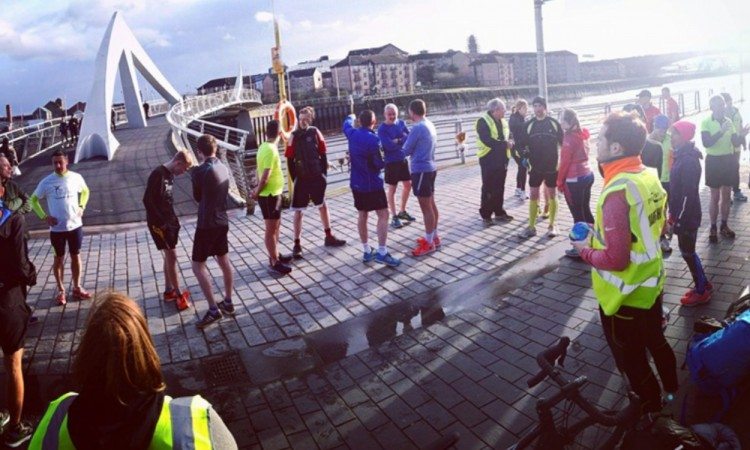 The idea was borne on a flight to the Great Ethiopian Run one year. Organisers from the Great Run Company created the idea of setting up free running events in the vicinity of their Great Run Series, thus giving people in the area the chance to take part in a weekly training run or time trial in the annual build-up to a big event.

Initially, Steve Vernon, the former National cross-country champion, helped establish the scheme in the Manchester area, but more recently it has been organised and developed by Tom Lavender, a former 48-second 400m runner, and Great Run Company colleague Adam Greenwood.

Recent growth has seen the launch of a Great Run Local event in the Queen Elizabeth Olympic Park. Such is the ethos of the initiative, though, the staff and volunteers behind the events are keen for that particular event to establish itself in the local community in that area of London as opposed to simply becoming an event where ‘running tourists’ enter as a one-off to experience a run in the Olympic Stadium.

The number of entrants at the various Great Run Local events varies a lot, but the shining light so far is not in central London, Glasgow, Newcastle or one of the UK’s other big cities but instead in the rather innocuous setting of Needham Lake in Suffolk.

There, in the countryside of Needham Market near Ipswich, modest initial targets of 30-40 runners every week have been blown apart with more than 200 people turning up for each event and an estimated 300 or more expected for the event’s one- year anniversary run on November 8.

“I was dubious to say the least as to whether it would work or not,” admits Baz Goldstone, who organizes the Needham Lake event with wife Bridget, a World Transplant Games medallist. “But the power of social media has been amazing and with the help of the event’s Facebook page it has simply snowballed.”

Goldstone continues: “Needham Market itself is quite small with only about 7000 people, but they have really got on board with the Great Run Local. We get lots of youngsters taking part with their parents and we have even welcomed runners from New Zealand, the USA and South Africa.”

» For more on Great Run Local, check out the October 6 edition of AW magazine. See greatrunlocal.org for a list of events and how to run or volunteer