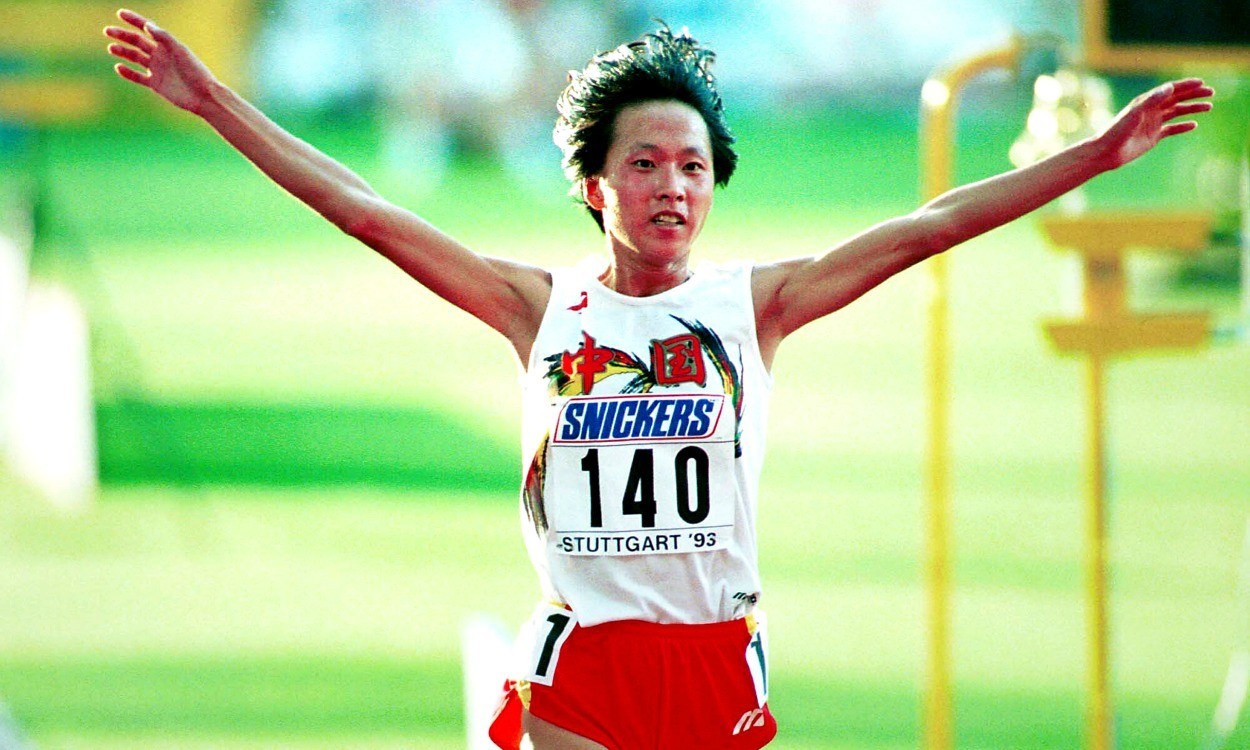 China’s double world record-holder Wang Junxia has reportedly emerged as one of a group of Chinese runners implicated in a state-sponsored doping programme after the appearance of a 21-year-old letter which she is alleged to have co-written.

Wang also set the 3000m world record just five days later, before going on to win gold and silver at the Atlanta Olympics in 1996 in the 5000m and 10,000m respectively.

In a letter, seen by Tencent Sport, and said to have been penned in 1995 to a Chinese journalist by a group of Chinese athletes including Wang, the runners reportedly detail that they were forced to take “large doses of illegal drugs over the years”.

Chinese state media reports that Wang along with nine other runners dubbed as “Ma’s Army” – a reference to their notorious coach Ma Junren – claim that while they used to avoid taking tablets, Ma would inject them with drugs personally.

When asked about drugs in the past, Wang has also denied being part of a doping programme and in December 2012 she was a guest at the IAAF Gala in Barcelona as the global governing body inducted her into its hall of fame.

“We are humans, not animals,” reads the letter, according to the South China Morning Post. “For many years, [he] forced us to take a large dose of illegal drugs. It was true.”

In response to the story from China Central Television the IAAF said: “The CCTV story confirms the existence of the letter allegedly written to the journalist only became known yesterday. Therefore the IAAF’s first action must be to verify that the letter is genuine. In this respect, the IAAF has asked the Chinese Athletics Association to assist it in that process.

“In any case, IAAF Competition Rule 263.3 (e) note (ii) clearly states that if anyone makes an admission of guilt, the IAAF can take action: if an athlete has admitted that, at some time prior to achieving a world record, he had used or taken advantage of a substance or technique prohibited at that time, then, subject to the advice of the Medical and Anti-Doping Commission, such record will not continue to be regarded as a World Record by the IAAF.”