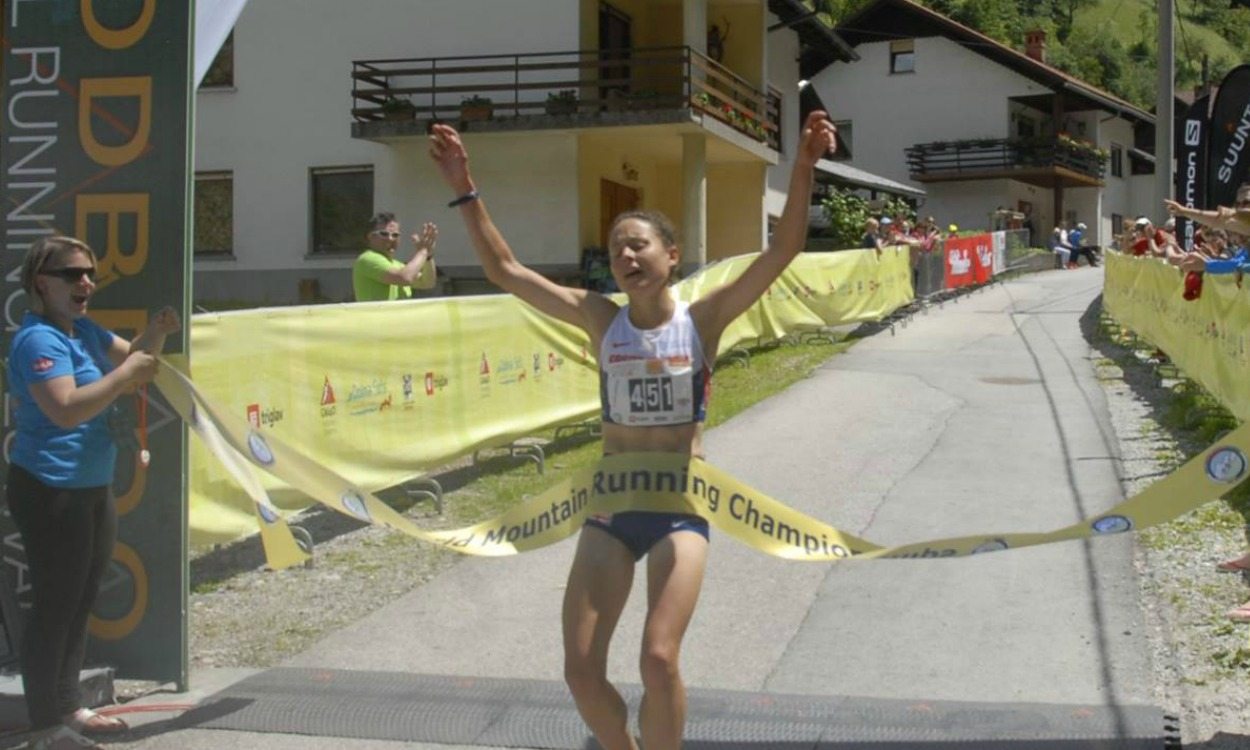 A look at some of this weekend’s action which saw Conway claim gold in Slovenia, Luke Mathews win the City of London Mile in a course record and Adam Gemili return to form ahead of the British Champs

While attention was on the England Athletics Under-23/Under-20 Championships in Bedford and the Stockholm Diamond League, this weekend there were also some international meets with important British representation plus the World Long Distance Mountain Running Championships in Slovenia

The Ambleside runner clocked a course record of 4:29:01 to win by almost a minute over a tough 42,195km course, which included 2800m of total elevation gain/loss.

The 35-year-old passed long-time leader Antonella Confortola with about 3km to go. The Italian runner-up eventually finished almost a minute behind the Briton in 4:29:58, while Slovenia’s Lucija Krkoc clocked 4:30:43 in third.

Led by Confortola there was team gold for Italy, with silver for Slovenia and bronze for GB.

The men’s event was won by Italy’s Alessandro Rambaldini in 3:44:52 to lead Italy to team gold ahead of Great Britain and Germany.

Chris Bennett moved up to sixth all-time in Britain as he won the hammer competition with a 76.45m throw to go close to the 77.00m Rio qualifying mark. It does put him in the top 32 of Olympic qualified athletes though, and should mean he will be invited by the IAAF to make up the required numbers for the qualifying rounds in Rio.

At the street athletics meet the next day, Tiffany Porter won the 100m hurdles in 12.94

Andrew Mellon won the 400m in 47.88. Former European indoor champion David Gillick clocked 47.50 in the heats but decided not to run the final in the cool and wet weather conditions.

Further details and Jeremy Hemming’s photographs will appear in this week’s AW magazine.

Further details and photographs will appear in this week’s issue.

Alastair Watson and Gemma Steel went top of the 10-mile UK rankings with their respective 49:23 and 53:57 victories.

Steel took two minutes off the course record as she prepares for the inaugural European Half Marathon Championships in Amsterdam and she finished tenth overall and won by three minutes from Juliet Potter’s 57:00.

Further details and photographs will be in this week’s magazine.

Justina Heslop won the women’s race in 39:04 as she finished tenth overall.

Gary Bradbury was first overall in 36:29.

Les Venmore’s report and David Hewitson’s photographs will appear in this week’s AW.