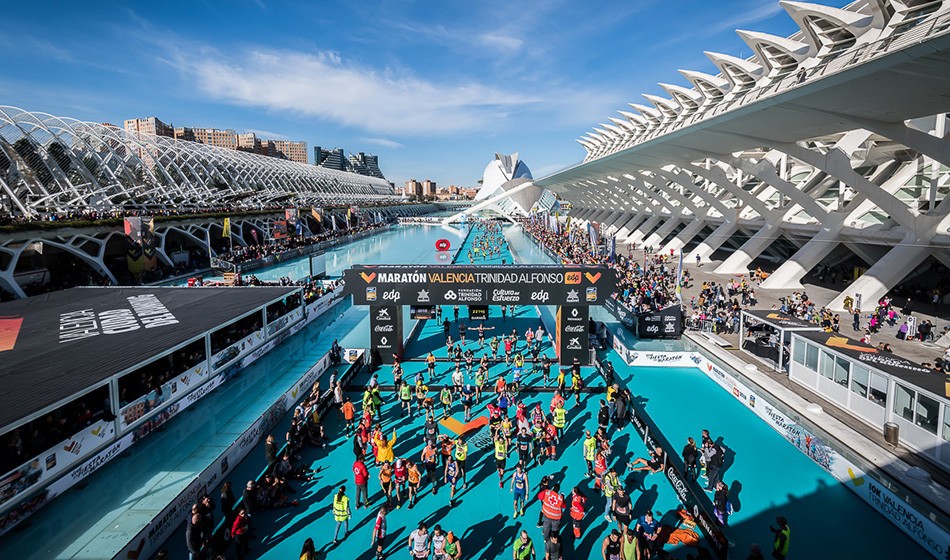 A number of records fell at the Valencia Marathon on Sunday as Kinde Atanaw and Roza Dereje both improved the course best marks and Kaan Kigen Özbilen broke the European record.

Making his marathon debut in a strong field featuring great depth, Ethiopia’s Atanaw clocked 2:03:51 to win the men’s ahead of Turkey’s Özbilen, whose 2:04:16 for the runner-up spot takes almost a minute off the European record of 2:05:11 which had been set by Britain’s Mo Farah in Chicago in 2018.

Ethiopia’s Guye Adola was third in 2:04:42, with Atanaw’s winning time moving him to joint 14th on the world all-time list.

Camilo Santiago was the top Spanish finisher, clocking 2:10:02, while Paul Pollock broke the Northern Ireland record, his 2:10:25 moving him to second on the Irish all-time list as he qualified for the Tokyo Olympics.

Way set the masters mark of 2:15:16 at the 2014 Commonwealth Games in Glasgow but Davies, who turned 40 last month, has had his sights set on breaking the record for a while.

Paul Mingay was another British age-group record-breaker as he ran a PB of 2:45:14 to finally break Bill McBrinn’s 28-year-old British Masters M60 mark.

There were many fast times in the women’s event, with a total of four athletes breaking 2:19 and five going sub-2:20 in the same race for the first time.

Dereje now sits eighth on the world all-time list, while Abreha moves to 10th and Dibaba to 12th.

When I dropped out of the WC I worried my season would be shut down. But I cross-trained, got physiotherapy from @polepolesana, and received support from @ESMINTL, @nike, @MaurtenOfficial, and others. I'm grateful to everyone for their role in CR win today @maratonvalencia 😊🙏 pic.twitter.com/TosP7YhBp8

Britain’s Steph Davis continued to impress as the Clapham Chasers athlete, who ran 2:32:38 from the mass start in London in April, further improved her PB with 2:27:42 to place 14th and achieve an Olympic qualifying time. That mark moves the Glasgow-born athlete to ninth on the UK women’s marathon all-time list.

Hayley Carruthers, who hit the headlines in April after crawling across the London Marathon finish line to a 2:33:59 PB, ran another PB – this time clocking 2:32:45.

The race programme in Valencia on Sunday also included a 10km for the final time, with Uganda’s Joshua Cheptegei storming to a world road record of 26:38. Read more here.