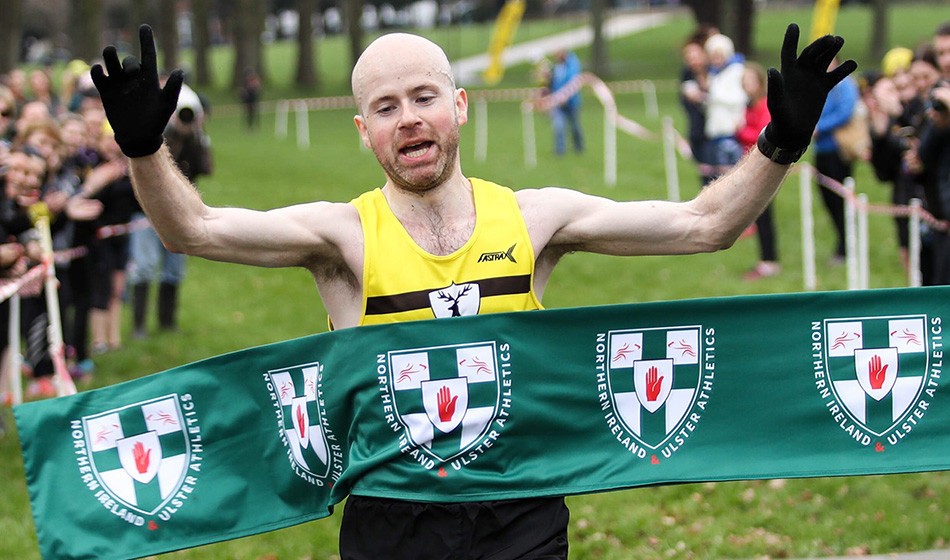 Coverage of the senior events at Lurgan Park

Justice was finally done at a cool but breezy Lurgan Park when Mark McKinstry was able to claim the men’s NI & Ulster Cross Country Championships title after finishing in the runner-up spot for the previous four years, Malcolm McCausland reports.

The 35-year-old North Belfast Harrier cast off his bridesmaid’s outfit in style, storming to a 37-second victory over former champion Declan Reed, with Mark Long another 21 seconds back in third.

With two finishers in the top three and five in seven, it was a walk in the park for reigning team champions City of Derry Spartans who made it five victories in six years. North Belfast Harriers and North Down claimed the minor medals.

The women’s race also went to form with Breege Connolly showing herself to be a class above the opposition. 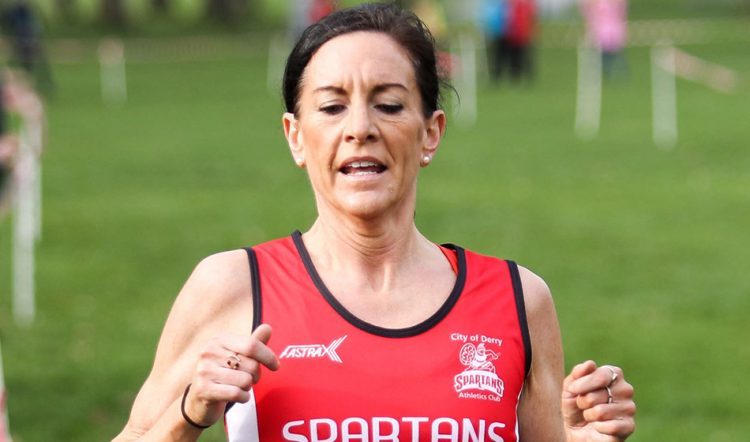 Connolly, running in the colours of City of Derry, represented Ireland in the marathon at the Rio Olympics and showed that quality as she moved clear of the field early in the race.

By the finish line, the 41-year-old had opened up a handsome winning margin of 53 seconds over surprise packet Sarah Lavery with the consistent Rachel Gibson in third.

All three medallists featured prominently in the team contest but with the places reversed as Gibson led North Down to their third consecutive win from Lavery’s Beechmount Harriers and Connolly’s Spartans.