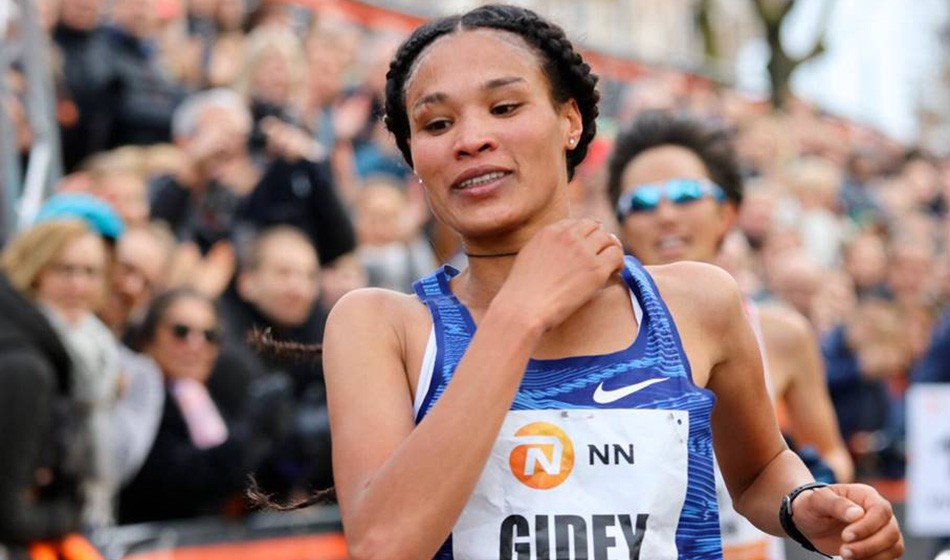 Letesenbet Gidey has won the world cross-country under-20 title twice in the past but on Sunday in the Netherlands she came of age as she obliterated Joyciline Jepkosgei’s world 15km record with 44:20.

Jepkosgei, who won the New York City Marathon impressively this month, ran 45:37 two years ago during a half-marathon in Prague, but Gidey took the mark to another level in the NN Zevenheuvelenloop (Seven Hills Run) event in Nijmegen.

Gidey showed great form in Doha recently when she finished runner-up to Sifan Hassan in the world 10,000m final but her 15km run on Sunday (November 16) shows she has great potential over half-marathon and potentially the marathon.

The 21-year-old won the world under-20 cross-country crown in 2015 and 2017 (pictured below) and took senior bronze in Aarhus in March this year. 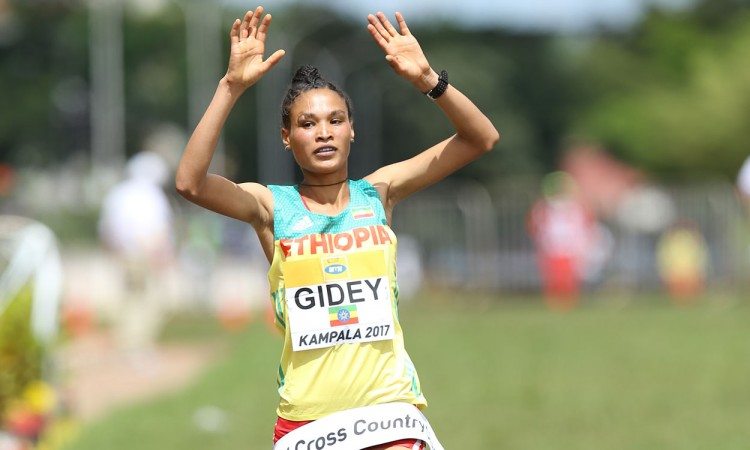 She said: “I am so so happy to have won here in a new world record. I felt I was in good form in preparation to the NN Zevenheuvelenloop and my legs felt good all race.

“I was quite surprised to see how much time I was able to get off the previous world record to be honest but I had great legs and it was a really nice race. To finish with this result makes me so proud and so happy.”

Amazingly she covered the final 10km in 29:12, the fastest 10km produced under any conditions and faster than the 29:17.45 world track record held by Almaz Ayana of Ethiopia.

Stephen Kissa of Uganda took the men’s race in 41:49 to go No.7 on the world all-time lists.