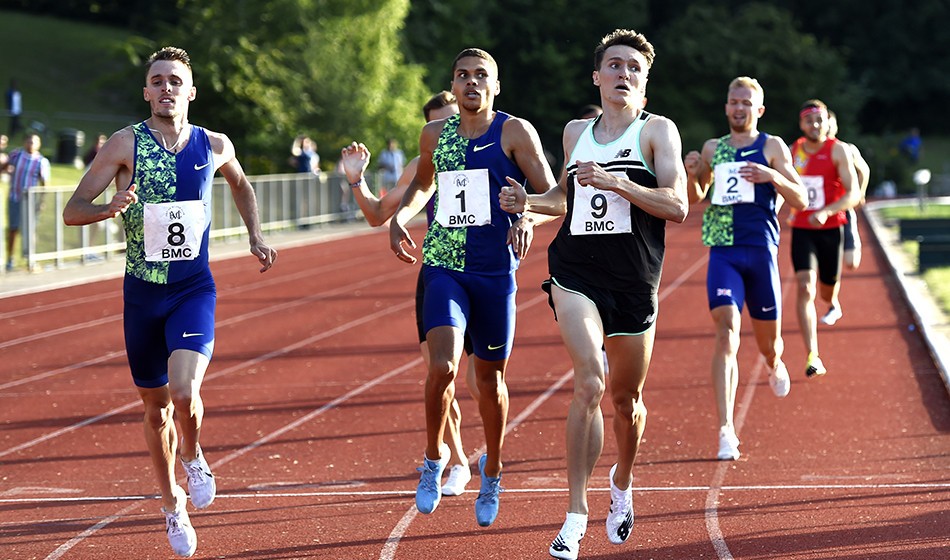 Jake Wightman took the honours in the much-anticipated men’s 800m race on Saturday night at Watford, but on Britain’s hottest day of the year there were masses of PBs in 28 races, making it one of the best BMC meetings in history.

Wightman had not raced on the track since last August due to a stress fracture of the sacrum but he made a sensational comeback. Holding back from the fast pace (51.28 at the bell) he took control in the last 200m to win in 1:45.55.

Charles Da’Vall Grice finished strongly to finish second in 1:45.72 from Elliot Giles third in 1:45.80 with Spencer Thomas fourth in an one-second PB with 1:46.19 as the Brighton Phoenix athlete celebrated his European under-23 selection.

In the B race there were big breakthroughs for juniors Oliver Dustin and Joshua Lay. Dustin won in a PB 1:46.84 while Lay ran 1:47.93 in what has easily been the greatest year in British junior 800m history.

Britain currently has the fastest five juniors in Europe, led by Max Burgin, the Halifax athlete who ran 1:45.36 in Bedford the previous weekend. 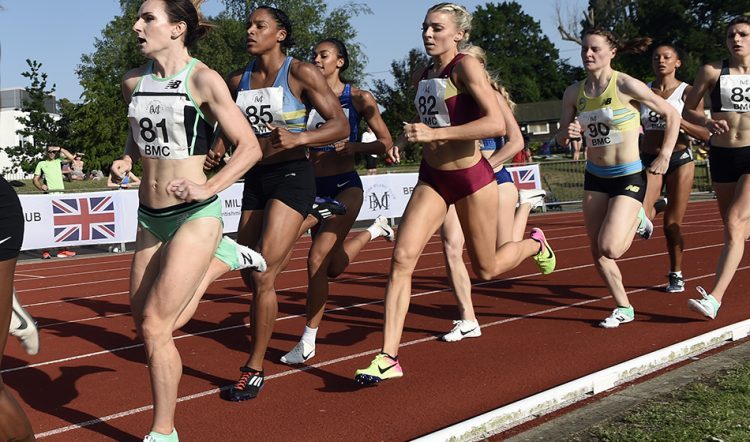 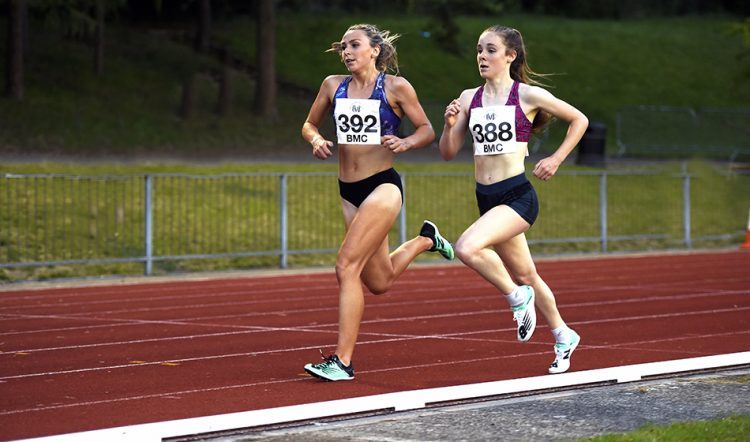 European under-18 champion Thomas Keen won an exciting under-20 men’s 3000m that was labelled as a trial for the European Under-20 Championships in Sweden.

Eighteen athletes were in contention at 2000m but Keen kicked in a hard penultimate lap and although he weakened down the backstraight when Max Heyden kicked past he rallied in the straight to win in 8:18.41 from Heyden’s 8:18.82 as nine athletes broke 8:30.

The final race of the day also saw an Irish win as under-20 Darragh McElhinney showed a good last lap kick to win the 3000m men’s A race in an Irish junior record of 8:01.48 ahead of Jonathan Davies.

» More coverage, photos and full results in the July 4 issue of AW magazine