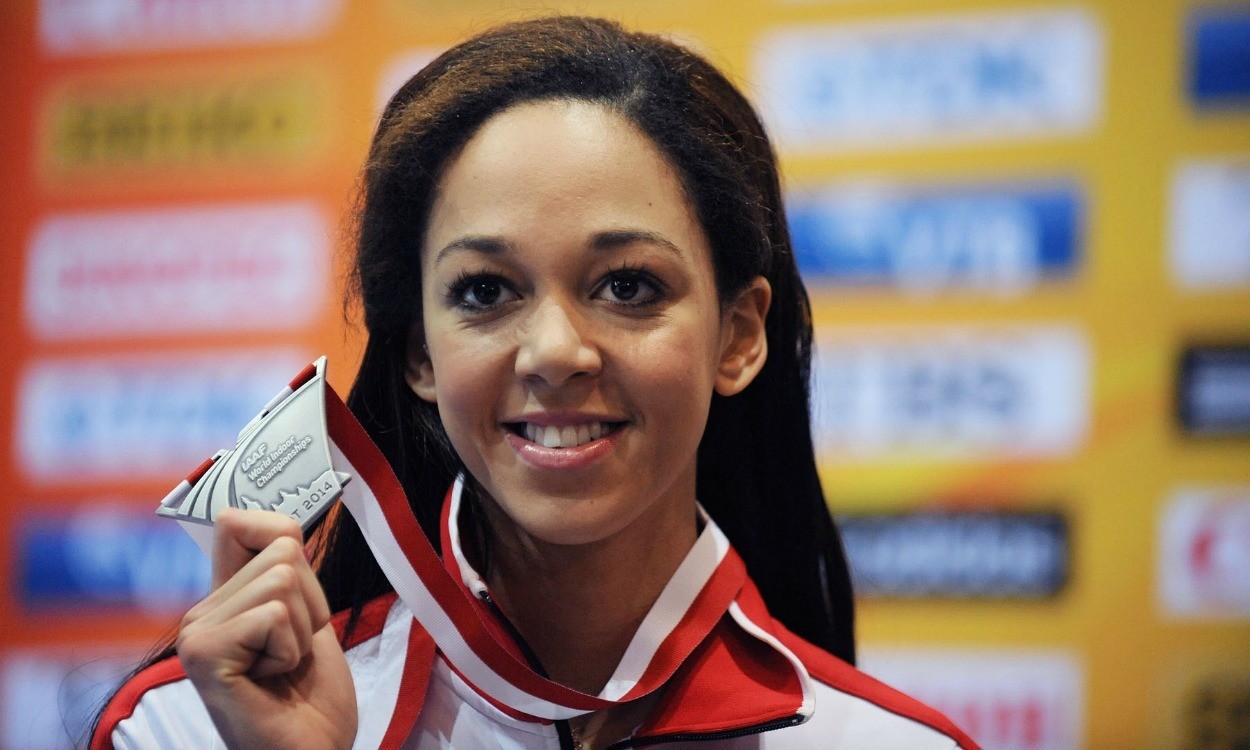 It’s stat time again. Join us as we take a look back at some of the facts and figures from the women’s events at the 2014 IAAF World Indoor Championships in Sopot, Poland.

You can find stats from the men’s events here.

» Shelly-Ann Fraser-Pryce’s winning time of 6.98 was the fastest at the World Indoor Champs since 1999.

» Chanelle Price became the first US woman to win a global senior 800m title since Madeline Manning won the Olympic title in 1968.

» Sally Pearson’s first round of 7.79 was the fastest ever heat at the World Indoors, and the fifth fastest in world indoor history.

» A multi-eventer winning a medal in the individual long jump isn’t without precedent at the World Indoor Champs but Katarina Johnson-Thompson went one better than Carolina Kluft, who won bronze in 2004.

» What the competition lacked in long distances was made up for in competitiveness, as Yekaterina Koneva’s winning margin of 1cm over Olha Saladuha was the smallest at the World Indoors.

» For the first time in world indoor history, all three medallists jumped the same height.

» Valerie Adams’ winning advantage of 73cm was the largest in world indoor history.

» The GB team clocked 3:27.90 for bronze which was 0.86 faster than their winning time at the 2012 World Indoors. It was also the second fastest time indoors by a GB quartet.

» Kseniya Ryzhova’s anchor leg for the Russian quartet was timed at 49.83. In comparison, Christine Ohuruogu’s final leg was 52.52.

» See next week’s AW, out March 20, for a more in-depth statistical round-up from Sopot