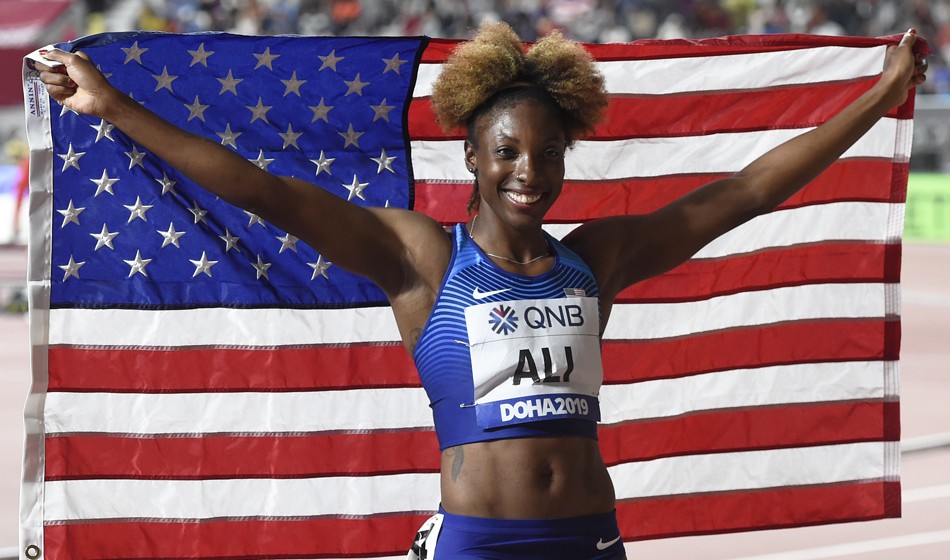 Nia Ali (pictured) and Donavan Brazier of the United States are among those competing, along with the likes of Britain’s Jake Wightman, Chris O’Hare and Tiffany Porter, who continues her comeback following the birth of her daughter, Chidera, in July.

World champion Ali and British record-holder Porter both race in the 60m hurdles, where they will be joined by Jasmin Stowers, Isabelle Pedersen and Lolo Jones.

Brazier won the world 800m title in Doha and also broke the world indoor 600m best last year, clocking 1:13.77, and it’s the three-lap event he will contest in Boston.

Wightman, who finished fifth in the world 1500m last year and claimed European and Commonwealth bronze medals at that distance in 2018, takes on the 1000m against the likes of NCAA champion Bryce Hoppel and world indoor medallist Saúl Ordóñez. 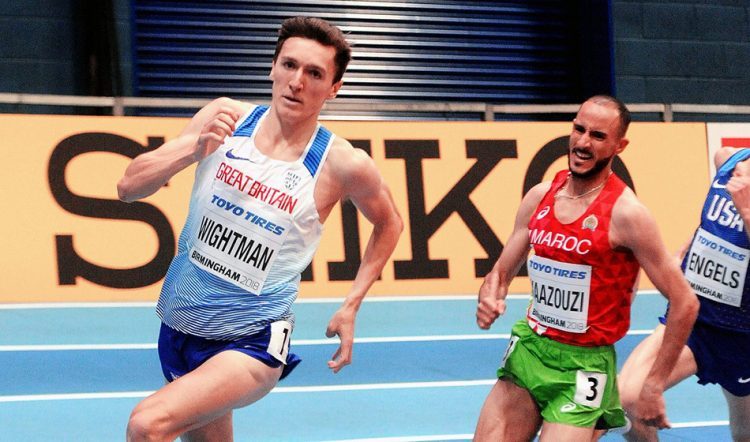 Another steeplechaser in action is 2017 world champion Emma Coburn as she races the 2-mile event.

World 5000m bronze medallist Konstanze Klosterhalfen drops down to race the 1500m after winning the 5000m at this meet last year and she’ll line up alongside Britain’s Sarah McDonald and Ireland’s Ciara Mageean.

USA’s Trayvon Bromell won the world indoor 60m title in 2016 but hasn’t raced indoors since that season, having been hit with injury. He returns in Boston where he goes up against multiple world medallist Asafa Powell and Britain’s Harry Aikines-Aryeetey.

Sydney McLaughlin, however, was a late withdrawal from the meeting. The world 400m hurdles silver medallist was a little stiff after travelling and pulled out of the 500m as a precautionary measure.

The full schedule and entry lists can be found here.

More information on the seven-meeting 2020 World Athletics Indoor Tour, including dates, disciplines and scoring details, can be found here.

As well as prize bonuses, wildcard entries for the World Athletics Indoor Championships in Nanjing are up for grabs.