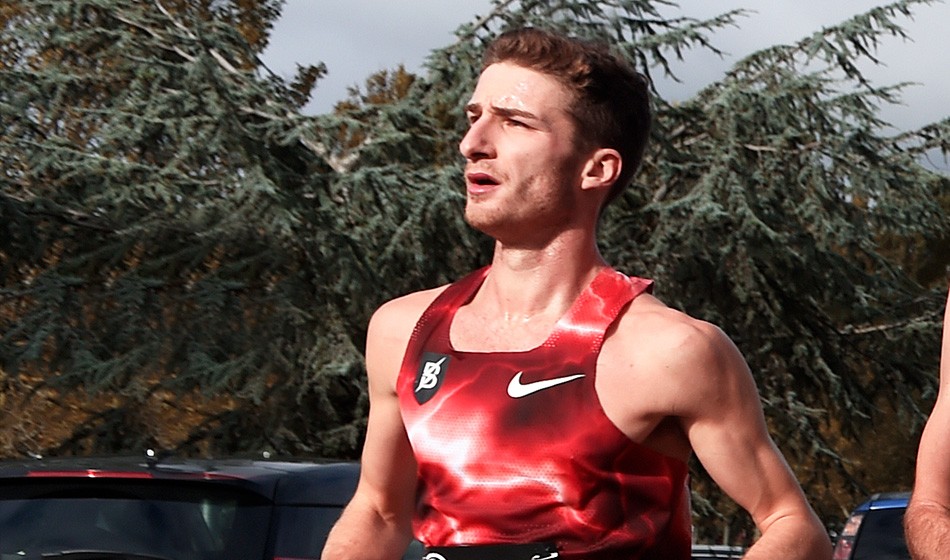 A six-race programme is set for Saturday

Nick Goolab holds the current UK 5km road best with his time of 13:27 recorded in Monaco in February, with that mark seeing him replace Rob Denmark and Mo Farah at the top of the British all-time rankings, with the pair having clocked 13:30 in 1996 and 2006 respectively.

That race in Monaco was won by Uganda’s Joshua Cheptegei as he smashed the world 5km road record with 12:51 to take 27 seconds off the official global record mark, while France’s Jimmy Gressier ran 13:18 to improve the European record.

Joining her on the elite women’s Podium 5km entry list is 2017 British 10,000m champion and triathlete Beth Potter, who has a 15:28.3 5000m to her name, and their fellow GB internationals Jenny Nesbitt, Verity Ockenden, Mhairi Maclennan and Aly Dixon.

Nesbitt secured 5km victory at the start of this month when she ran 16:13 at the ChampionChip Ireland Running Series event in Lisburn.

The action is set to start at 6pm with the sub-19:00 race, while the elite women’s and men’s events are scheduled for 7.45pm and 8.15pm respectively.

Due to only athletes and officials being allowed on the course for each race, organisers say the event will be streamed live here via RunningLive.