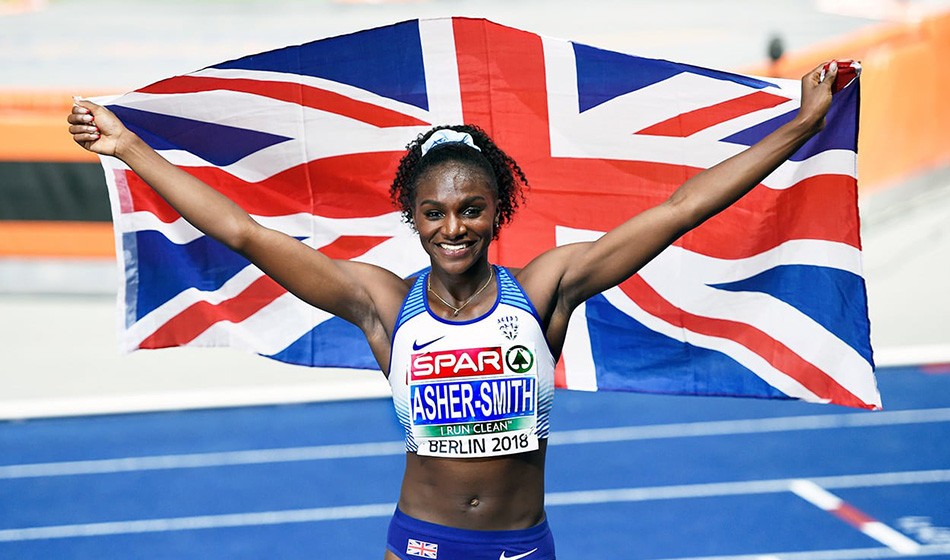 Dina Asher-Smith, Caster Semenya and Nethaneel Mitchell-Blake among those in action as the 10th edition of the IAAF Diamond League kicks off in Qatar

The road to Doha begins in the Qatari capital itself five months ahead of the season finale at the IAAF World Championships.

It is a very long journey back to the Middle East too, as the choice of Doha for the global championships has pushed it back to late September due to climate issues.

Nevertheless, the 10th edition of the IAAF Diamond League is again likely to see some of the best athletics of the whole season and the emergence of new stars.

The season-opener in Doha on Friday (May 3) will take place, for the first time, in the Khalifa Stadium, which will host the World Championships.

Britain’s Dina Asher-Smith had a memorable 2018 in which she won three European titles, and in Doha she will look to get her international season off to a flying start over the half-lap. However, last year’s world No.1 will have a tough challenge against Phyllis Francis of the United States, among others. Shannon Hylton joins her fellow Briton in the field.

In the men’s 200m the top two at the European Championships last year go head-to-head again in the shape of Ramil Guliyev of Turkey and Britain’s Nethaneel Mitchell-Blake. Ecuador’s Alex Quinonez, Canada’s Aaron Brown and Jereem Richards of Trinidad and Tobago are other sub-20 athletes who have been confirmed.

Much attention will be on the women’s 800m following the addition of South Africa’s Caster Semenya to the field. The two-time Olympic champion was not included on the original entry list but is now set to race, a couple of days after the Court of Arbitration for Sport (CAS) announced its decision on her case against the IAAF’s new rules on female classification.

As reported on Wednesday, the CAS dismissed the challenges from both Semenya and Athletics South Africa against the new rules but added that the panel “expressed some serious concerns as to the future practical application of these DSD Regulations”.

The regulations will come into effect on May 8.

In the Doha 800m field on Friday, Semenya will be joined by Britain’s Lynsey Sharp, Kenya’s Margaret Wambui, USA’s Ajeé Wilson and Francine Niyonsaba of Burundi, among others.

The shot put is also set to be a highlight. After achieving the best throw of the last 29 years so early in the season, USA’s Ryan Crouser will be looking to build on his 22.74m as he takes on world champion Tom Walsh of New Zealand, plus USA’s Darrell Hill, European champion Michal Haratyk of Poland and Czech thrower Thomas Stanek.

Also in action in Doha will be Britain’s Lorraine Ugen and Shara Proctor in the long jump, Meghan Beesley in the 400m hurdles and Charlie Myers in the pole vault, plus Kenya’s Hellen Obiri and Ethiopia’s Genzebe Dibaba in the 3000m, and USA’s Brianna McNeal and Sharika Nelvis in the sprint hurdles. 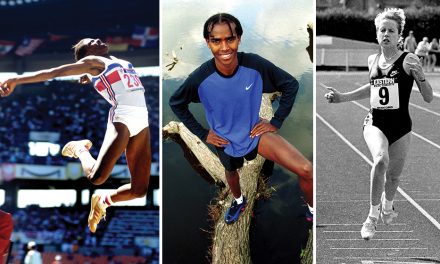 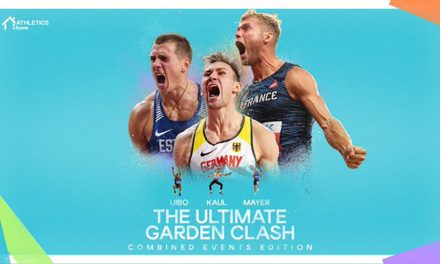 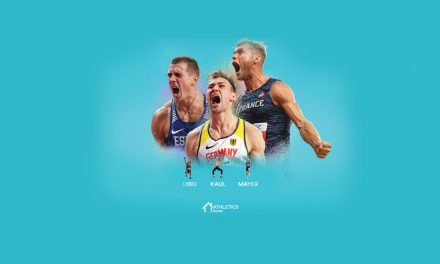 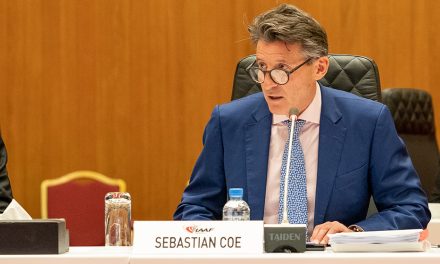