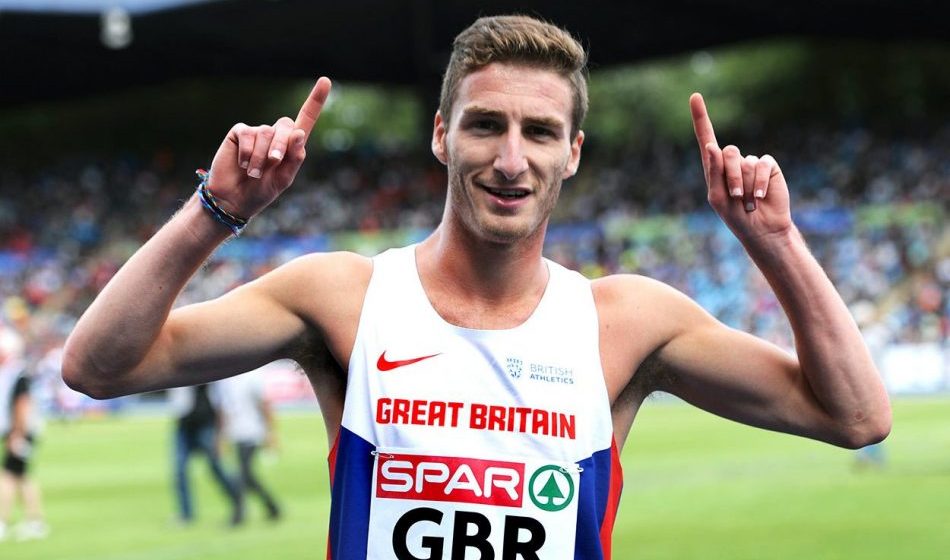 The US-based European Championships fifth-placer finished a close second at the Boston University Last Chance Invitational on Friday behind American Shadrack Kipchirchir, who also ran a big PB of 13:08.25.

Scott’s time sees him improve on the previous European record of 13:09.16 which had been set by his fellow Briton Mo Farah in 2017.

Although the distance is not all that regularly contested indoors, Scott ran the race of his life to clock a time which moves him to fourth on the overall British all-time list behind Farah with 12:53.11, David Moorcroft with 13:00.41 and Andrew Butchart with 13:06.21, with all of those times having been run outdoors.

Scott’s previous best had been 13:21.97, which the Cambridge & Coleridge athlete, who runs for the Bowerman Track Club, clocked indoors in Boston just over a year ago.

Also in Boston, Britain’s European indoor 3000m silver medallist Chris O’Hare ran an indoor 1500m PB of 3:36.40 to move up a place to fifth on the UK indoor all-time list.

Justyn Knight won the race in a Canadian indoor record of 3:36.13.

Tonbridge and Oregon athlete James West ran an 800m PB of 1:48.67 the day after clocking 3:36.93 for 1500m to set an NCAA record which moves him to seventh on the British indoor all-time list.

Karissa Schweizer broke the US indoor 3000m record with 8:25.70, with Shelby Houlihan and Colleen Quigley both also inside the previous record with respective times of 8:26.66 and 8:28.71.

Meanwhile, in Norway world 400m hurdles champion Karsten Warholm celebrated his 24th birthday by winning the 400m in a European-leading time of 45.97. Pavel Maslak was second in 46.47.