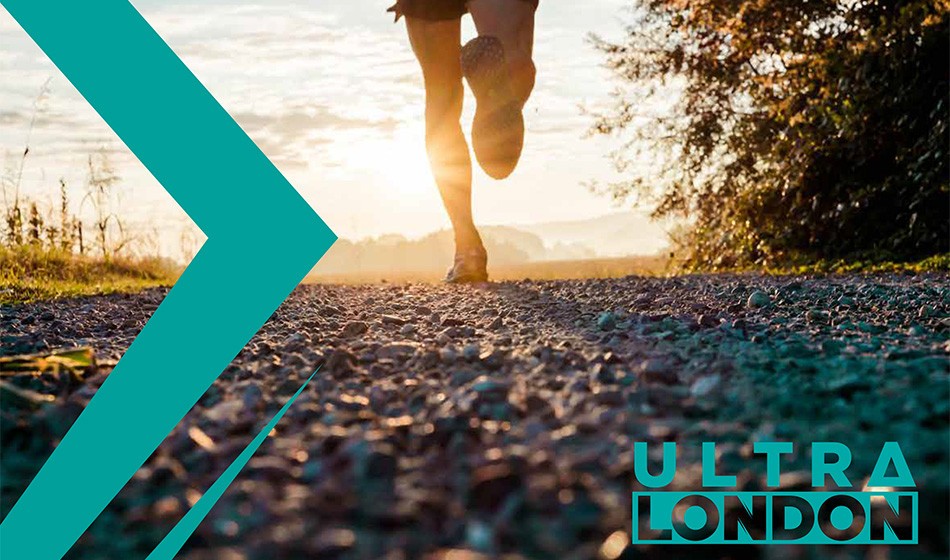 London is famously crammed full of landmarks, with just about every nook and cranny of the British capital known throughout the world – particularly to the many runners who hit the famous city streets on a daily basis.

There is one route, however, which many people are unaware of – and which will provide the backdrop for a brand new endurance event taking place this autumn.

The Capital Ring is a footpath which forms an inner circle around Greater London and, on October 5, will host those taking on the challenge presented by Ultra London.

There are two distance options on offer. Starting in Greenwich and finishing in Richmond upon Thames, the full ultra challenge covers 55km and largely follows the Capital Ring route south of the Thames. There is also a shorter distance, starting at the halfway point of Crystal Palace and following the second half of the route for a distance of 27.5km. 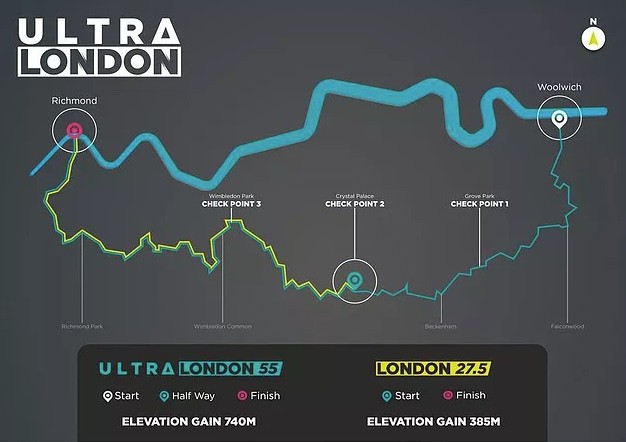 The multi-terrain course – a mix of trails, footpaths, parks, woodland and more – takes in some of London’s finest scenery, including the Thames Barrier, Eltham Palace, Wimbledon Common and Richmond Park.

It will provide a challenge for participants who will also need to ensure they navigate the correct paths through parts of Falconwood, Grove Park, Crystal Palace, Streatham, Wimbledon and on to Richmond. It will be a far more urban experience compared to the many ultra distance races which take place in more remote locations, with an added bonus being that the route is perfect for supporters looking to cheer on their runners at various points along the course.

This will be a chance to uncover one London’s few remaining running secrets and to see a side of the city you will not have experienced before.

Whilst the inaugural event will us the southern half of the Capital Ring there are plans to include the northern half of the route in 2020, where the ultimate challenge for ultra runners will be to complete the entire 125km circular route in the ULTRA LONDON 125.

» For more information and to enter, visit ultralondon.co.uk