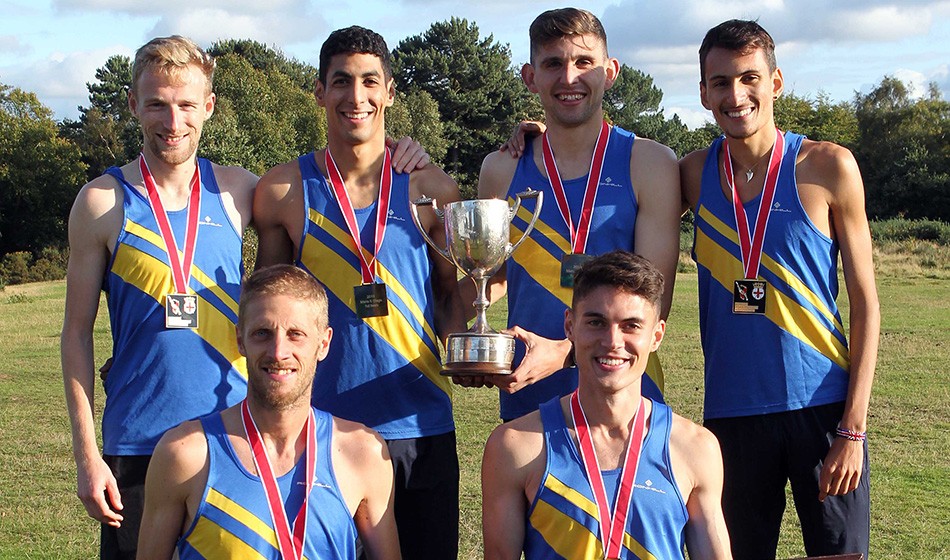 City of Leeds’ men justified their favourites tag by taking the men’s six-stage race at the English National Combined Autumn Road Relays at Birmingham’s Sutton Park, but only did so on the final stage as Cardiff led at the end of the penultimate leg.

With a strong team, it was the Welsh invaders who did cross the line first in the women’s event after Charlotte Arter had given them the lead on the second stage with the fastest time, just, of 14:00 for their 2880m lap.

However, it was Tonbridge, two minutes down in second, who took the winning English medals from a close finishing Aldershot and Highgate. 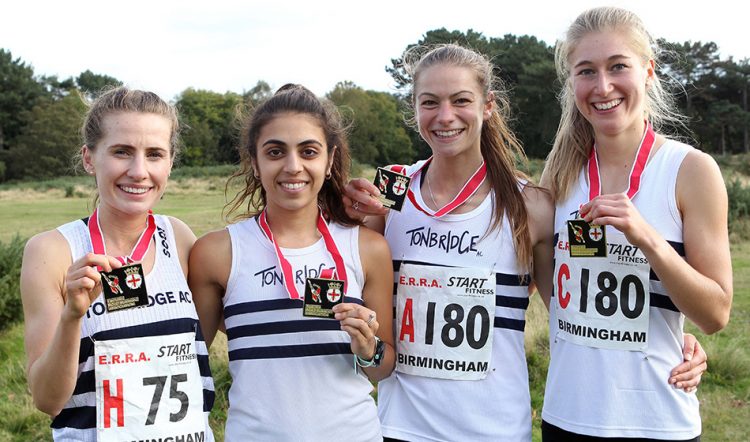 Despite an official line that medals would be awarded to any Celtic national team that placed in the top three, this was rescinded on the day and only Arter went away with a medal. That fastest lap time just pipped opening stage runner Abbie Donnelly’s mark by a tick.

Leeds had a poorer start than they had wished for in the men’s race but Phil Sesemann took them up to fourth at the half distance before Emile Cairess and Graham Rush finished the job, ahead of Aldershot and Cambridge & Coleridge.

Midland winners here, Birchfield, fielded a weakened squad but Omar Ahmed posted the second-best time on the fourth stage. Fastest lap though went to Doha world championships 5000m runner Marc Scott who closed Cambridge closer to the podium positions with the quickest of the men’s race’s 5847 metres loop at 16:46.

The young athletes’ relays preceded the senior events over three laps of a shorter 2880 metre course and Chiltern took both U13 events while Holly Weedall’s Vale Royal annexed both U15 races.