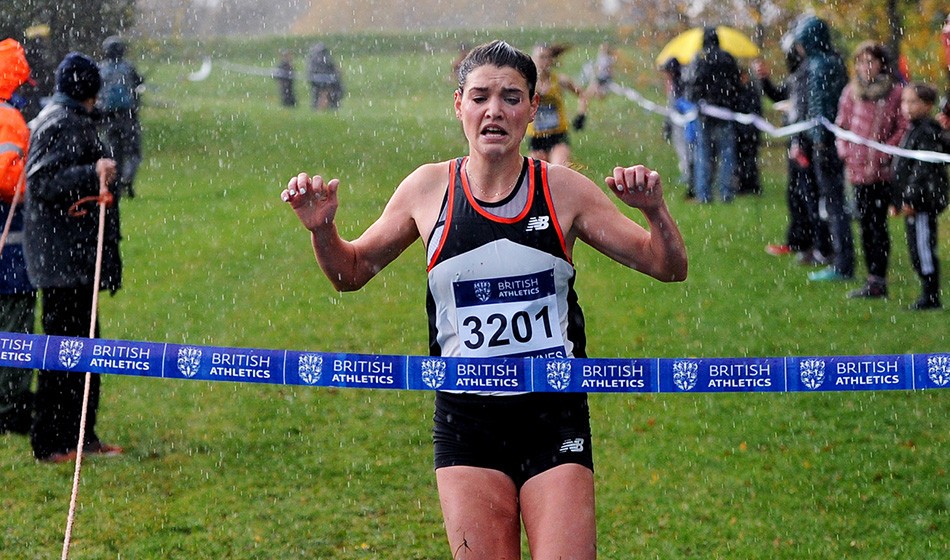 Mahamed Mahamed and Kate Avery gained the senior victories at the British Athletics Cross Challenge in Milton Keynes on Saturday to give themselves confidence boosts ahead of the European Cross trials in two weeks’ time.

Avery overcame a top-class line-up as the senior women battled the worst of the rain on a mainly dry afternoon, winning the 5.6km race in 18:14 by four seconds from Jess Piasecki as Jess Judd was third. Pippa Woolven and Verity Ockenden were next home.

Since winning the second of two consecutive European Cross silver medals in 2015, Avery has suffered with injuries including stress fractures, but here showed a continued progression back to the top after pulling away from Piasecki with around 200 metres remaining.

Avery, who was second overall and top Brit at the opening leg of the series in Cardiff, said: “I wanted to work hard from the start, which I think we achieved. It was much harder than Cardiff because there we had a steady start and built into it.”

For 2012 European under-23 champion Piasecki too, it was a notable return to the top level. In her first cross-country race since 2013, she showed she was heading back to her best after well-publicised injury issues linked to RED-S (relative energy deficiency in sport).

Mahamed, who was second at the Cardiff Cross Challenge, moved away from a group on the last lap of the 9.05km race to clock 27:22. 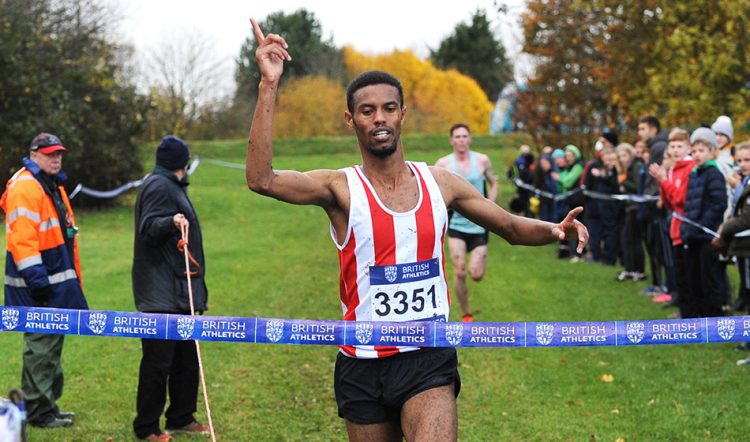 The athlete who was 12th in the under-23 race at the European Cross last year said: “I’m over the moon. It was a strong field and a really hard course. I’m just preparing for Liverpool and everything is going the right way.”

Just three seconds back and having arguably his best run since his junior days when he made the Euro Cross team in 2015 was Oli Fox, while Alex Teuten was third in 27:35. John Millar and Adam Hickey were fourth and fifth respectively.

Triathlete Matt Willis, who was 14th in the Euro Cross junior race last year, won the under-20 men’s race by 10 seconds from Zak Mahamed. In fourth, Mohamed Ali was top under-17.

The under-20 women’s victory fell to European junior 800m champion Khahisa Mhlanga as Charlotte Alexander, in second, was top under-17.

Other winners were Lewis Sullivan (under-15 boys), Anna Hedley (under-15 girls), Isaac Morris (under-13 boys), Scarlett Livingstone (under-13 girls), Callum Powell (under-11 boys) and Isabella Haines-Gray (under-11 girls)

» See the November 15 edition of AW magazine for further coverage