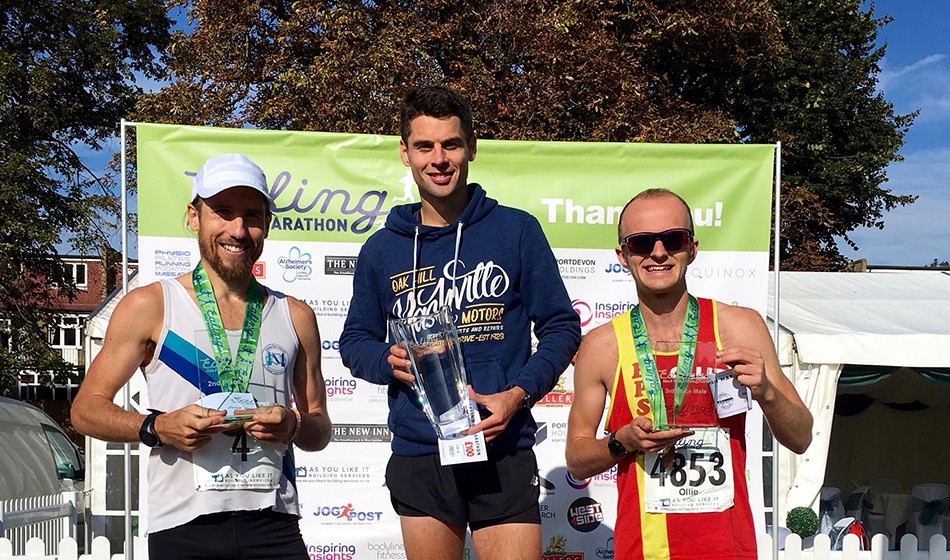 Results from events both in the UK and overseas, including the England Masters Cross Country Inter-Area Challenge and Warsaw Marathon

After running neck and neck from the start, Jonathan Poole of Serpentine Running Club and GB ultra runner Paul Martelletti were battling it out for the men’s title on the last leg in Lammas Park, with Poole going on to retain his title in 69:02.

Martelletti was seven seconds behind him, while Ollie Garrod of Epsom and Ewell Harriers came third in 69:35.

The women’s title was claimed by Rachel Thomas of Victoria Park Harriers and Tower Hamlets, who crossed the finish line in 80:28, a minute and 10 seconds ahead of runner-up Josie Hinton of London Heathside.

Martha Lloyd, also of Victoria Park Harriers and Tower Hamlets, secured the third place on the podium with a time of 82:05.

Runners from over 30 different countries took part in the seventh edition of the event, with British marathon great Mara Yamauchi also among those in action. 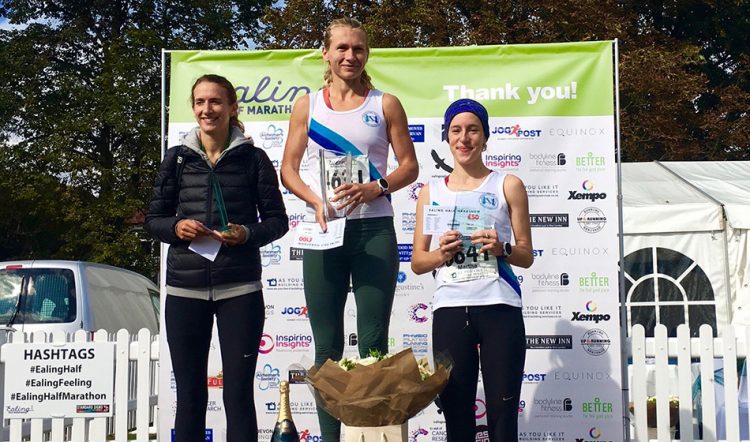 Local athletes made up the majority of top places and although headed in the men’s match, hosts Eastern Masters came out on top in the overall standings.

First off was the women’s 6km race and that was won by Eastern Vets’ Charlene Jacobs-Conradie.

Three-time Masters International winner Clare Elms helped Veterans AC take the women’s team race from the East by winning the W50s though was well below her best but she headed Susan McDonald as just 16 seconds covered the top five.

The team standings were decided not on finishing position but on age-grading and Copson narrowly headed W65 Yuko Gordon with 94.96 per cent, with Elms third.

See the October 4 edition of AW for further coverage.

Former Northern cross-country champion Dan Garbutt, recovering from an Achilles operation several months ago, took an early lead over the record field of 594 runners in the senior men’s race.

He was closely followed by Callum Hanson, the pair soon pulling away from the rest of their rivals over the course of three undulating laps. It was only on the final circuit that Garbutt dropped his rival pulling away to a 28-second victory.

Lisa Tang led all the way to win the senior women’s race over two laps.

See the October 4 edition of AW for more from a report by Les Venmore.

There was a Kenyan double in Warsaw as David Metto and Beatrice Cherop won in 2:12:44 and 2:35:22 respectively.

Dan Jarvis won the men’s title in 67:53, while Louise Small was women’s winner in 77:10 as she continues her comeback after injury.

» Further coverage and results in the October 4 edition of AW