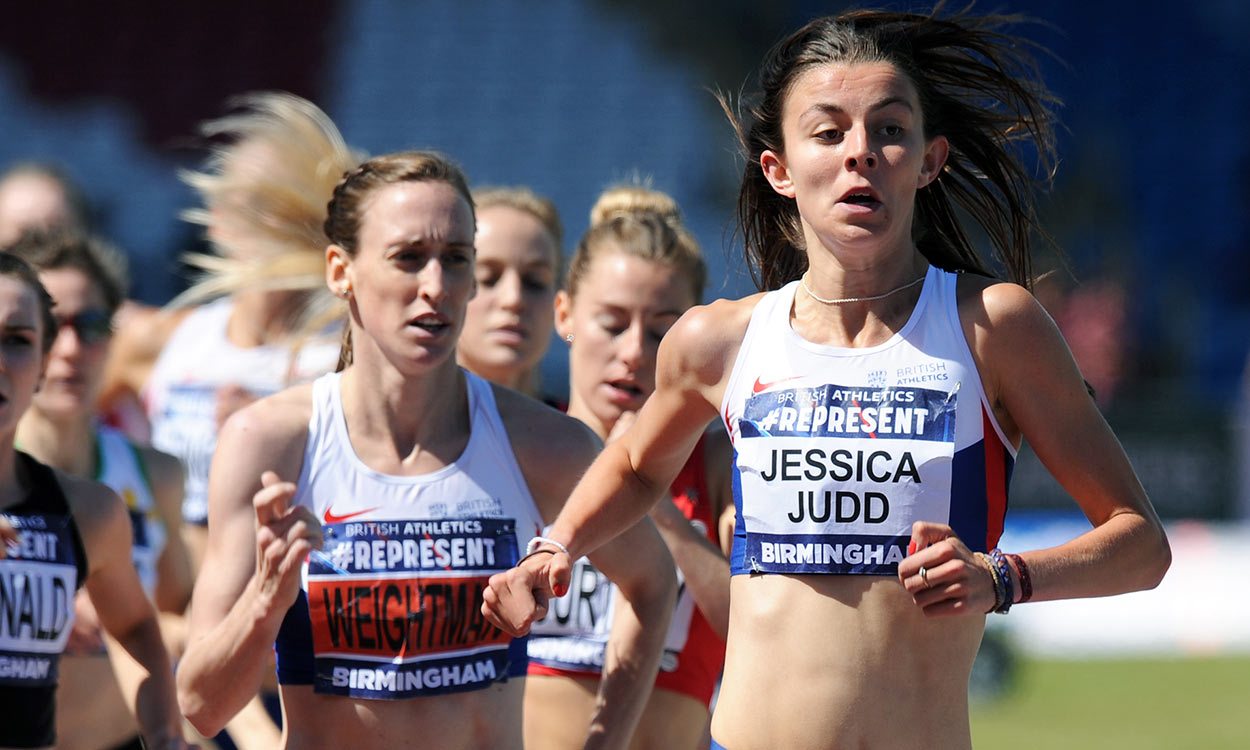 Jess Judd claimed a second medal for the GB team while Chao-Tsun Cheng and Andreas Hofmann were impressive in the javelin during a weekend of top competition at the World University Games in Taipei, Taiwan.

Britain’s Amelia Strickler threw a PB of 17.13m to place sixth in a shot put final won by Canada’s Brittany Crew with 18.34m.

Japanese athletes won five of the six half-marathon medals, with Kei Katanishi winning the men’s gold in 66:09 and Yuki Munehisa winning the women’s in 73:48.

Saturday’s action had seen a high-quality javelin competition as both Chao-Tsun Cheng and Andreas Hofmann threw over 91 metres.

Cheng broke the Asian record with 91.36m from the final round to get gold in front of home fans, while Germany’s Hofmann had to settle for silver despite throwing 91.07m, also in the final round.

The performances move Cheng and Hoffman to 12th and 14th respectively on the world all-time list.

Poland’s world bronze medallist Malwina Kopron was also in record-breaking form as she threw a 76.85m PB to improve the best ever World University Games mark and move to second behind world record-holder Anita Wlodarczyk on this season’s rankings plus 10th on the world all-time list.

The previous World University Games best had been 75.83m by Germany’s Betty Heidler in 2009.