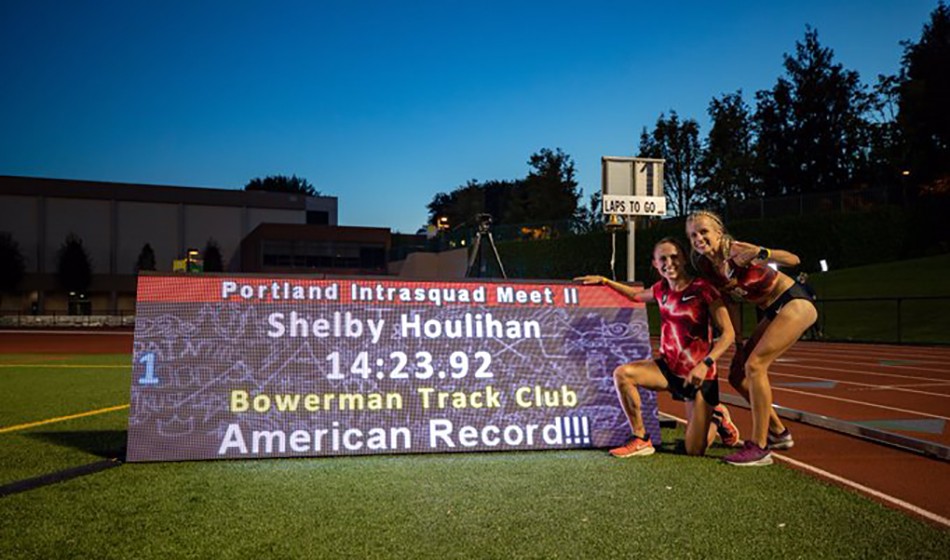 In the men’s race, world bronze medallist Ahmed moved to 10th on the world all-time list as he improved on the 12:53.60 North American record which had been set by the USA’s Bernard Lagat in 2011. 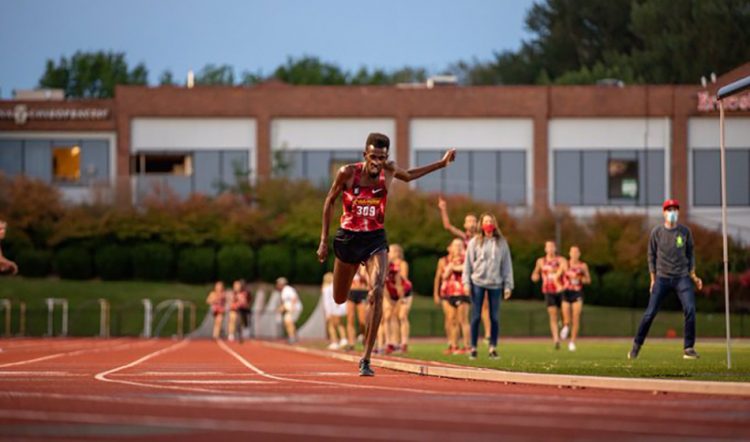 They had been paced by athletes including Evan Jager, Ryan Hill and Grant Fisher, with Fisher leading through 3000m in 7:46.10.

Britain’s Marc Scott was also in action and his plan had been to race 3km and see what he had left.

“‘Race 3k and see what you have left’ – not much was the answer. Coming through in 7:47 (few seconds off the PB). Jogged it home to have an official race for the guys. What a squad this is.”