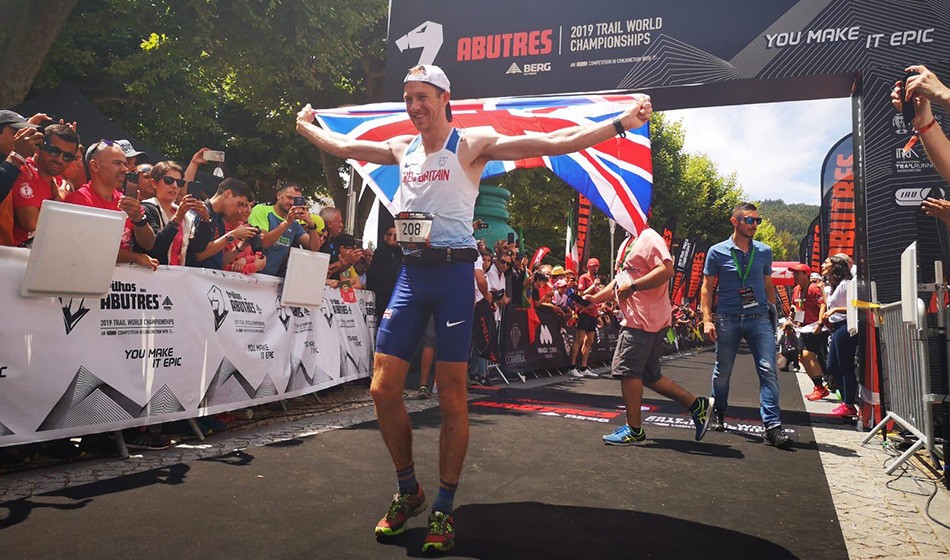 The race was run over a very varied 44.2km (27.5-mile) course, with 2200m of climb, on the trails near Miranda do Corvo in central Portugal.

Albon was third at the first checkpoint at 16km behind early leader Christian Mathys of Switzerland. By the 27km checkpoint the Briton was holding a 2-minute lead over Mathys, with France’s Julian Rancon having made his way through the field to third.

“I knew there were a lot of good guys behind me with potential to be strong in the latter stages,” said Albon, who won in 3:35:35, two minutes and 13 seconds ahead of Rancon, with Mathys holding on for third five minutes back on the winner and just ahead of Italy’s fast-finishing Francesco Puppi.

“Once I took the lead, I just worked as hard as I could up the hills and then switched into ‘power mode’ on the descents.

“It got warm in the last few kilometres and I was really starting to feel it. I knew Julian wasn’t too far behind me, so couldn’t afford to ease up really.

“I’m delighted with the win, obviously, and really enjoyed that course. It had such a lot of variation from fast land rover tracks then suddenly into very technical descents, with a few stream crossings thrown in too. I loved it, for you never quite knew exactly what to expect next.”

For Albon, it was another title to reinforce just how versatile an endurance athlete he is.

He is the current world Skyrunning champion and also Obstacle Course Racing world champion. In fact, his next event will be an obstacle course race in the Netherlands next weekend.

Great Britain took the team silver medals behind France, with Spain in third. 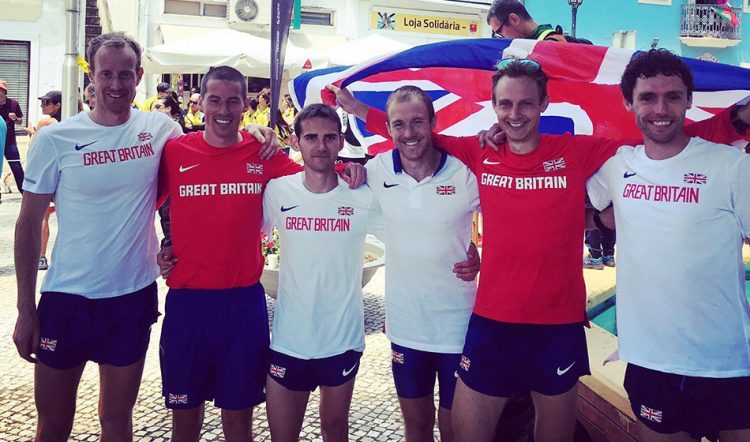 In an incredibly strong women’s field, France’s Blandine L’Hirondel dominated from the start to win in 4:06:17, over eight minutes ahead of New Zealand’s Ruth Croft with 4:14:28. 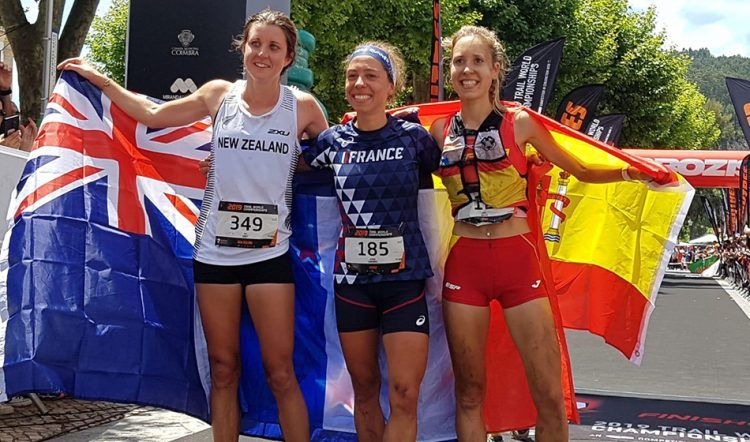 In a team race dominated by the French and Spanish athletes who placed all their three counting runners in the top 10, France came out on top by just over a minute. Romania placed third with GB in fifth 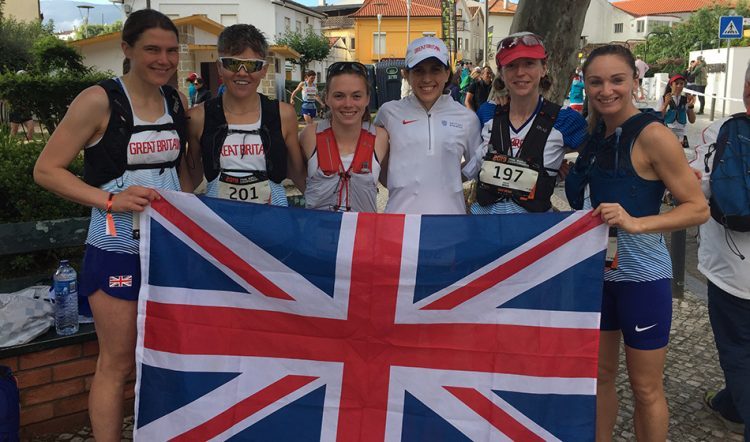 Over in South Africa, the prestigious Comrades Marathon was won by Edward Mothibi and Gerda Steyn on home soil on Sunday, with Mothibi clocking 5:31:36 for the 89km route and Steyn 5:58:53 to become the first woman to win a Comrades ‘up run’ in sub-six hours.

Lee Grantham enjoyed a few home straight waves to the crowd as he finished as the first Brit in 12th in 5:54:44, while Samantha Amend placed 21st in the women’s race in 7:14:44.