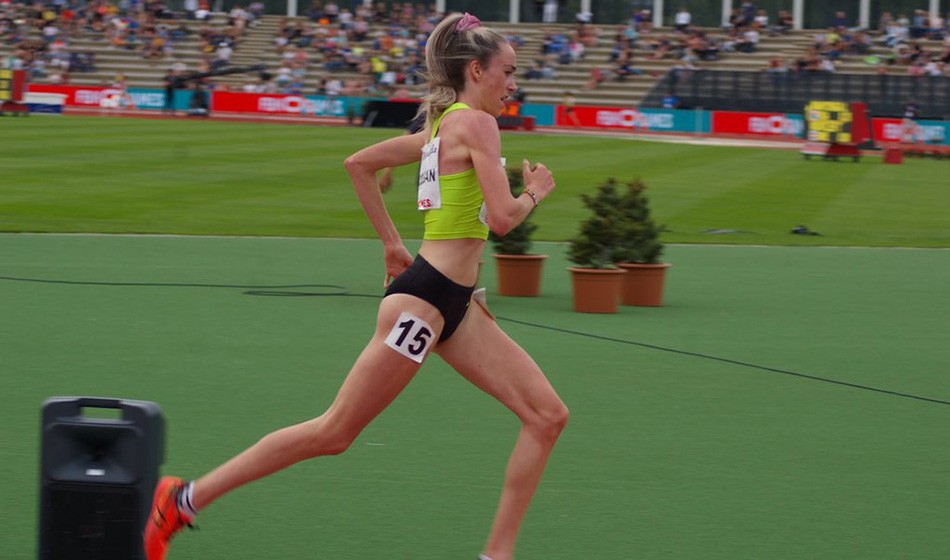 After another busy weekend in athletics, links to separate event reports can be found below, followed by a list of other recent highlights.

Eilish McColgan improved her own Scottish 5000m record and moved to third on the UK all-time list with 14:47.94 to finish fifth in a race won by Margaret Chelimo Kipkemboi in 14:37.22.

PB & Scottish record this evening in Hengelo! Picked up a cold after Rome and wasn't going to race… right up until the warm up! Glad I did! 😎

Went off bit too hard & paid the price over the last few KMs. But ran a lot of the race alone so I'm happy with a 14.47 for now! pic.twitter.com/4okTTVxND2

Pavel Maslák ran a 20.84 200m before confirming in his post-race interview that he’s not planning on the IAAF World Championships in Doha.

Britain’s No.1 Scott Lincoln was top performer with a winning 19.29m in the shot while BUCS champion Will Grimsey high jumped a winning 2.15m and Jersey Commonwealth Games thrower Zane Duquemin continued his return to form after injury by winning the discus with 60.22m. 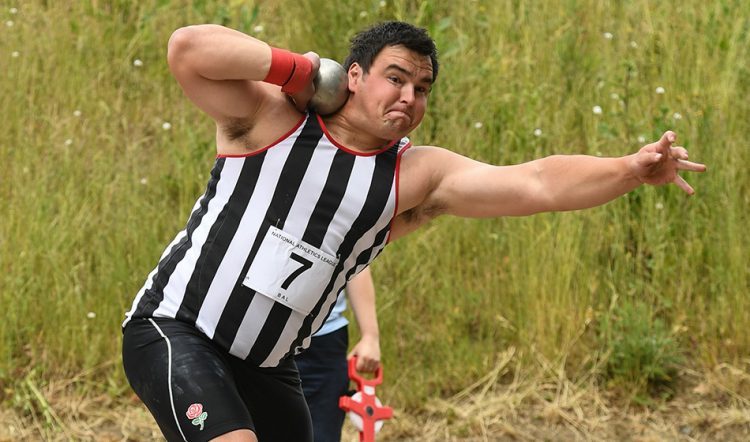 The tightest finish was in the 100m where just five thousandths of a second separated Jahde Williams and David Bolarinwa and they were both given an official 10.51.

They achieved their victory despite pole vaulter Jade Ive failing to clear a height.

At the UK Women’s League Premier Division match, Jessie Knight won the 400m hurdles by two seconds, clocking 56.67 to to take more than a second off her previous best. 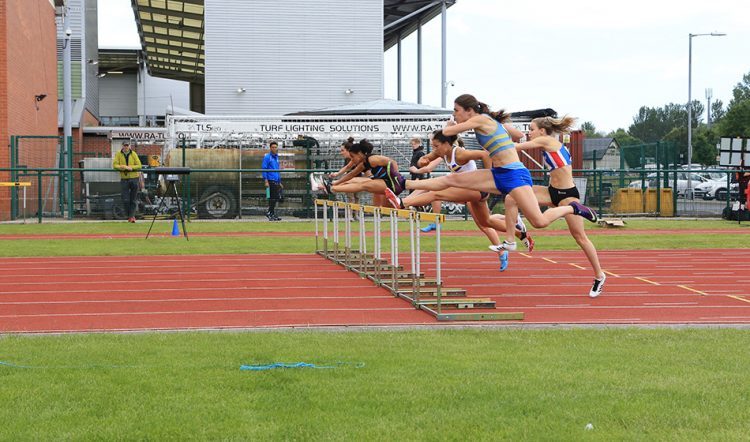 Shelly-Ann Fraser-Pryce continued her return to top form as she clocked 10.88 to win the 100m. Zharnel Hughes won the men’s race in an equal European lead of 9.97 ahead of Yohan Blake’s 10.01.

Britain’s Delano Williams ran 20.79 for fourth in the men’s 200m, while Jodie Williams achieved the same position in the women’s race in 23.03.

Angelica Bengtsson cleared a meeting record 4.61m in the pole vault. Britain’s Charlie Myers cleared 5.51m to finish second in the men’s event which was won by Konstantinos Filippidis with 5.61m.

Paralympic champion Hollie Arnold had a strong season opener as she threw 41.94m. Her training partner Rebekah Walton won that competition with a best of 51.35m.

First Competition of the season done and dusted!!! Best ever seasons opener at @jenjavelin today 💪🏻😁💃🏻 Well done to my training partner @bekah_walton for taking the win today in our comp! Thanks coach @David_T_Javelin for the support! pic.twitter.com/c4lbQAti3v

Nick Miller threw the hammer 77.72m, his furthest mark since winning the Commonwealth title last April, to win by two metres and achieve the World Championships and Olympic qualifying standards.

The American clocked 32:27 to beat Stephanie Bruce and Sally Kipyego.