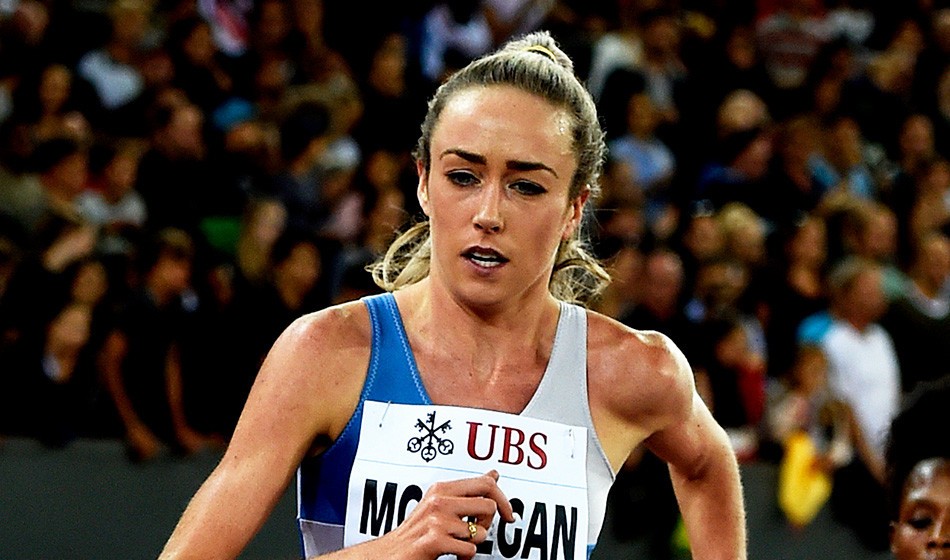 Strong start to 2019 by McColgan in Doha, while Hawkins and Jenny Nesbitt prove form in Valencia

Coverage of the Simplyhealth Great Stirling XCountry can be found here, with much more in our next magazine, out on January 17.

Those times in 2017 and 2018 ended up leading each year’s British rankings.

Early start in Doha but happy with a win & PB of 31:51. Coming off some of my biggest mileage weeks for a long time too 😴! Must have been the new racing shoes 😝 #ASICS #IMoveMe pic.twitter.com/gnZrkOiBWK

Uganda’s Stephen Kissa was second in 27:24 and Kenya’s Vedic Cheruiyot third in 27:26, while Britain’s Callum Hawkins ran 28:55 to finish as the second European athlete and 19th overall.

That time is an official 10km PB by Hawkins, though he has run faster 10km splits as part of a half-marathon.

In the women’s race, Kenya’s Gloria Kite was second in 30:26 and Evaline Chirchir third in 30:43, while Trihas Gebre set a Spanish record of 31:39 which placed her eighth.

Britain’s Jenny Nesbitt ran a PB of 33:10 to finish 11th and the third European athlete.

In the age group races, Zakariya Mahamed and Euan Brennan placed first and second in the men’s under-20 event, with Rory Leonard fifth and Joshua Cowperthwaite 14th, while Amelia Samuels and Holly Page claimed the top two spots in the women’s under-20 race, with Shannon Flockhart fourth and Olivia Mason 10th.

Lucy Hadaway won the long jump with 6.23m to break the championships best of Katarina Johnson-Thompson, while Naomi Ogbeta won the triple jump with 13.49m.

English under-17 triple jump champion Archie Yeo won his speciality with a 14.10m leap but also the long jump with a huge 7.33m PB to move to second on the UK all-time under-17 list.

Andrew Robertson won the 60m in 6.68, while Adam Hague claimed his fourth pole vault win with a 5.40m clearance.

World indoor medallist Eilidh Doyle raced her first 400m of the year, clocking 53.38, while Jemma Reekie ran an indoor 800m PB of 2:03.06 to move to fifth on the Scottish all-time rankings indoors.

» Further coverage and results in the January 17 edition of AW