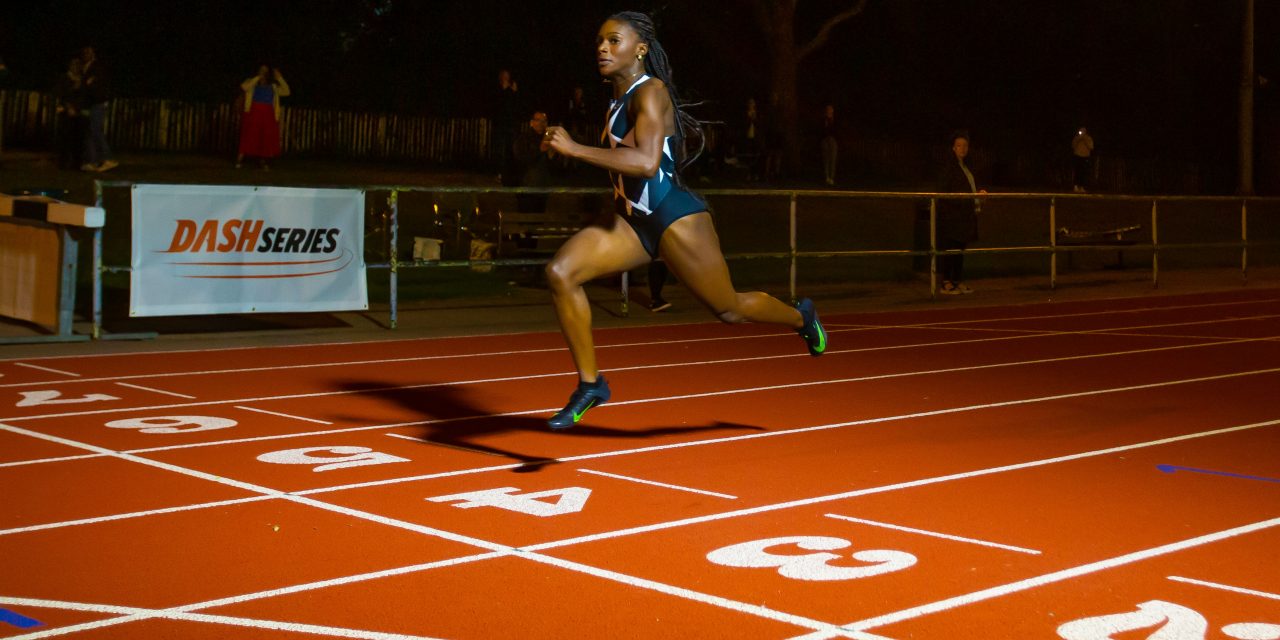 On a busy week’s athletics there were further great performances by British middle-distance runners but some young British throwers also showed great promise.

Laura Muir strengthened her hold on the world lead at 1500m in Berlin with a runaway victory in 3:57.40, with Laura Weightman following her home in a PB 4:00.09, whereas Karsten Warholm provided the non-British highlight with a 47.08 400m hurdles victory.

Mo Farah and Lily Partridge gained impressive half-marathon wins in Antrim, although for many the highlight was Tommy Hughes’ astonishing M60 world record of 71:09.

You can read about it here with the official results here.

1️⃣ meet, 1️⃣ day, 4️⃣ new personal best times! ⏱😱
Unfortunately the meet wasn’t @ParaAthletics sanctioned so the times won’t stand as World Records, but to go under the 100m, 200m, 400m and 800m World Records is one day is definitely not what I expected this year! pic.twitter.com/feSCay0q7N

Despite having raced lightly this summer, world 200m champion Dina Asher-Smith showed she is still in shape with a 17.12 (0.4m/sec) win over 150m, just 0.06 of a second down on Bianca Williams’ UK best which was set at Newham three years ago.

READ MORE: “I don’t fancy running any risk” – Dina Asher-Smith on not rushing back to racing

Lewis Byng smashed his outdoor PB with the 6kg shot as he threw 19.71m to go break the UK under-20 record. The previous best was Curtis Griffiths-Parker’s 19.30m in 2009.

Nick Percy won the discus with 61.88m and Kirsty Law the women’s contest with 57.60m to defeat Jade Lally (56.70m). However the most notable performance came in third place as Zara Obamakinwa added over four-and-a-half metres to her PB with 51.69m. That also added nine centimetres to Emma Merry’s 30-year-old UK under-17 record.

Julia Machin added a sensational 16 centimetres to the UK W50 outdoor high jump record when she jumped 1.66m. It now means the former international holds all the W35 to W50 national age-group records.

Yuki Hashioka achieved a world-leading 8.29m in the long jump.

In what may well prove to have been a first in the Covid-19 race era, batches of 80 runners at a time were sent off at five-minute intervals before the times were co-ordinated to give the fastest over four distances, Martin Duff reports.

Hitherto, athletes had been limited to a maximum of a dozen starting together but the successful staging of this event argues well for the cross-country league season when such numbers are the norm at least in the age-group races.