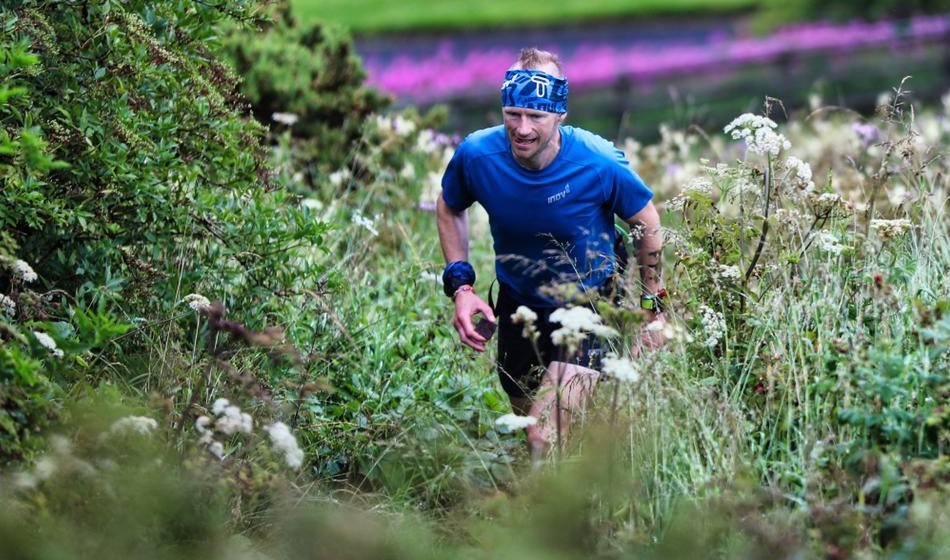 Hall improves Pennine Way FKT by over three hours, while Pascall becomes fastest female to complete the Bob Graham Round

Two more ultra running records were broken in the UK on Friday as Damian Hall improved the recently-set Pennine Way fastest known time (FKT) by more than three hours and Beth Pascall clocked a women’s record for the Bob Graham Round.

Before Kelly’s achievement, the record of two days, 17 hours and 20 minutes set by Mike Hartley had stood for 31 years.

Hall completed the route from north to south, leaving Kirk Yetholm in the Scottish Borders on Wednesday morning and arriving at Edale in the Peak District on Friday evening.

The GB international achieved it while litter picking on the route, collecting rubbish along with his 11 teams of pacers and handing it to support teams at road crossing meet-up points.

Kelly had taken on the trail from south to north.

inov-8 athlete Hall was fundraising for Greenpeace UK here and his tracking map can be found here.

Meanwhile GB international ultra runner and doctor Pascall was tackling the 66-mile and 42-peak Bob Graham Round in the Lake District and clocked 14:34 for a women’s FKT to improve on the 15:24 which had been set by Jasmin Paris in 2016.

Not only is it a women’s record but it is the fifth-fastest ever time, with Kilian Jornet currently quickest overall with his 12:52 achieved in 2018.

A 14:34 Bob Graham round. I am lost for words. I feel so fortunate that everything came together just in time for a perfect day. The support from my pacers and the fell running community was what made it happen. All I had to do was run my heart out 💚 • There will be a longer post to follow, but for now I just want to thank everyone that made it happen. Firstly to my family – my husband @matb4, my parents, sister @thefitnessbubble and brother-in-law. To my pacers and Broad Stand support – @joefarnell1986, Rhys Findlay-Robinson, @joshydoc, Neil Talbot, @christoff_richards, @jacobadkin, Shane Ohly, @garyhouse_, Rich McGrath, @kimcollison & George Foster. Thank you @sambenard for generously giving up your time to create some media content for the day. I also want to thank those who volunteered to support me but weren’t able to due to my last minute change of plan – @rickylightfoot, Charlie Sproson, Andy Berry, Hannah Russell, Ben Abdelnoor, @brand.naomi, @katie.kaars.sijpesteijn, Kirsty Hewitson, Flora, @paulmissinglink – thank you for being willing. • Lastly, I couldn’t have done it without @vo2maxcoaching, whose role as my coach has extended far beyond telling me what training to do – he has acted more like my friend, general PA, weather forecast checker & mentor. Above all, he gave me the confidence to embark on something that I did not believe was possible. 📸: @sambenard @salomonrunning @bobgrahamround

“A 14:34 Bob Graham round. I am lost for words,” Pascall wrote on Instagram. “I feel so fortunate that everything came together just in time for a perfect day. The support from my pacers and the fell running community was what made it happen. All I had to do was run my heart out.”

A joy and privilege to support @BethPascall yesterday. Running 14.34 for the Bob Graham Round record is just incredible. 5th fastest time ever run 🤯👏👏👏👏👊🏼 #BGR #record pic.twitter.com/MiXGTbZm82

Both Hall and Pascall were supported for part of their journey by Kim Collison who himself recently broke the Lakeland 24-hour record.