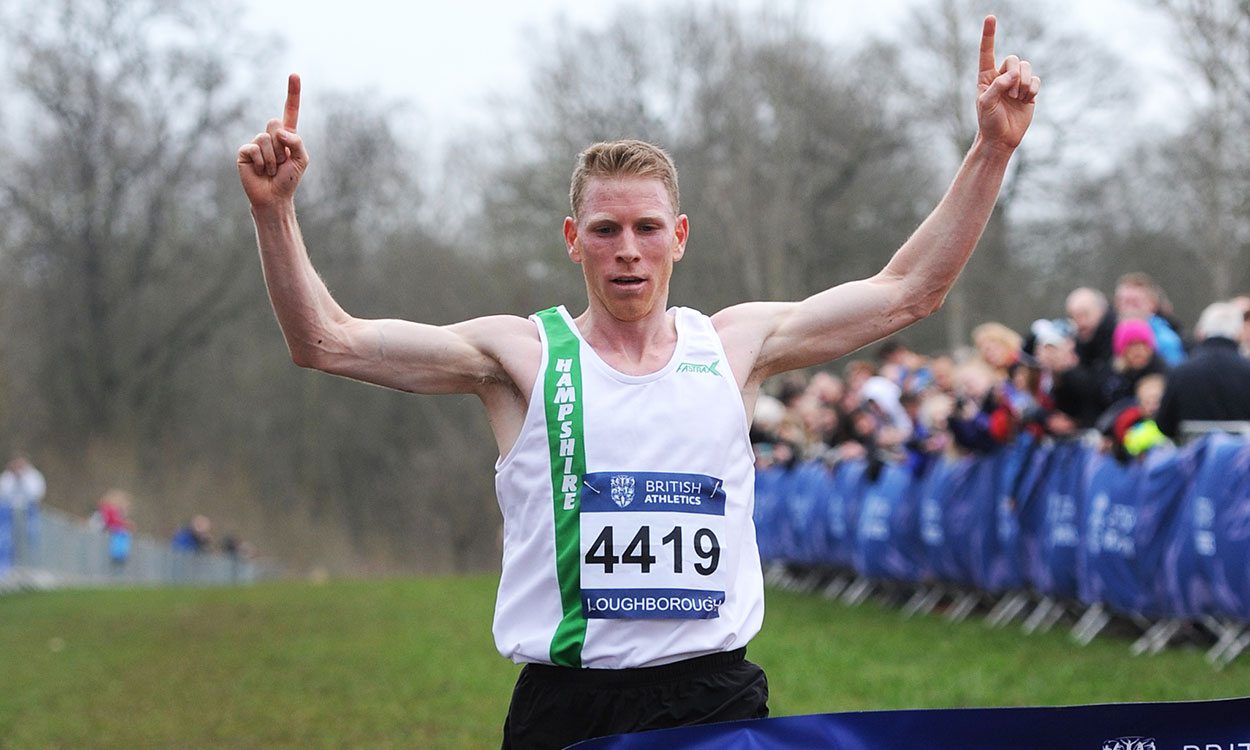 A look ahead to Saturday’s Inter-Counties and Cross Challenge final, where Andy Vernon, Adam Hickey and Phoebe Law are among the entries

Prestwold Hall was a successful host of the Inter-Counties Cross Country Championships and British Athletics Cross Challenge final last year and the event returns to the East Midlands venue this weekend.

Edward Packe-Drury-Lowe, the owner of the land, is a keen runner and often charges around the rolling fields of the estate barefoot. So he was keen to stage the big end-of-season cross-country meeting again this winter and the course has been tweaked to make it even more spectator-friendly than it was 12 months ago.

Adam Hickey and Phoebe Law could add the Inter-Counties title to the English National crowns they won at Parliament Hill last month.

They lead the fields for Saturday’s event as thousands of runners converge at a Prestwold Hall venue which is situated just a few miles outside Loughborough.

In the men’s race, Hickey could face opposition from Cross Challenge leaders Sam Stabler and Mahamad Mahamed, while Andy Vernon (pictured), the 2017 Inter-Counties winner, sits a close third on the 2017-18 standings.

Zak Mahamed will be hard to beat in the under-20 men’s race, while Josh Dickinson and Thomas Keen lead the under-17 Cross Challenge rankings going into the deciding event.

Mike Spill has shown consistent form through the winter and leads the under-15 boys standings, while William Rabjohns, the English National champion, heads the under-13 standings.

In the senior women’s race, the main contenders are likely to be Law, Verity Ockenden and Gemma Steel.

Under-20 women’s entries are led by Khai Mhlanga, while Grace Brock and Grace Copeland head the under-17 women’s standings.