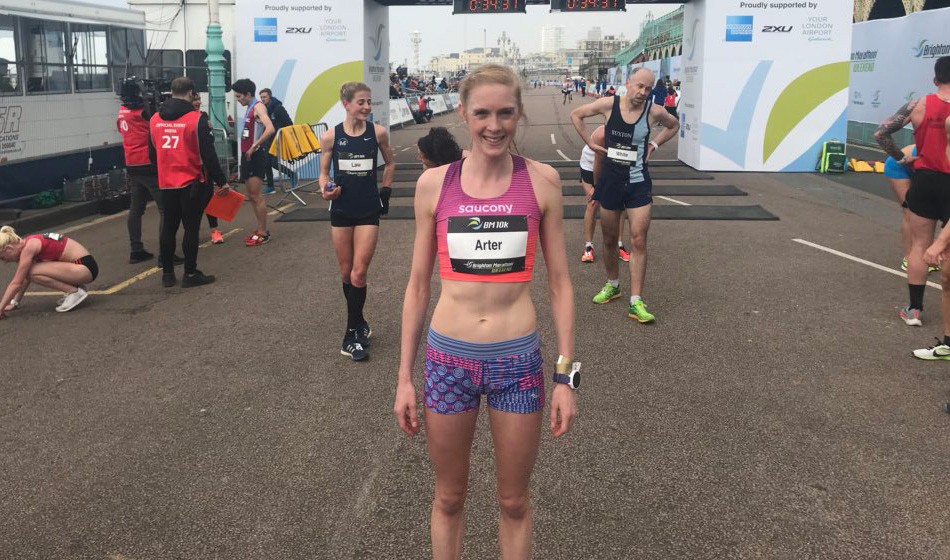 Charlotte Arter got her year off to a superb start by storming to a parkrun record in Cardiff.

The British 10,000m champion clocked 15:50 for the 5km course to finish second overall, just one second behind Ben Butler-Madden of Penarth & Dinas Runners.

Arter’s previous parkrun best had been 16:10, a time she clocked twice in Cardiff in 2018, in February and then again in November.

Her mark improves the previous female parkrun record of 15:55 which had been set by Hannah Walker at St Albans in 2013.

“Not a bad way to start the new year!” Arter wrote on Twitter.

“Got the lungs and legs going again after a solid three weeks training. Next stop, Stirling XC!”

Not a bad way to start the new year! Got the lungs and legs going again after a solid 3 weeks training. Next stop, Stirling XC! https://t.co/dc94lDOLsl

Arter led the British senior women’s team to silver at last month’s European Cross Country Championships in Tilburg, securing individual seventh place. That came at the end of a year in which she also claimed European 10,000m Cup bronze when winning the British title at Highgate, though injury affected her summer.

She returned to win the Euro Cross trials in Liverpool and now gets ready for the Simplyhealth Great Stirling XCountry on January 12.

Arter’s performance comes just a week after another British athlete – Alex Yee – also ran an impressive time, with the 20-year-old triathlete clocking the second-quickest ever parkrun with 13:57 in Dulwich (read more here).