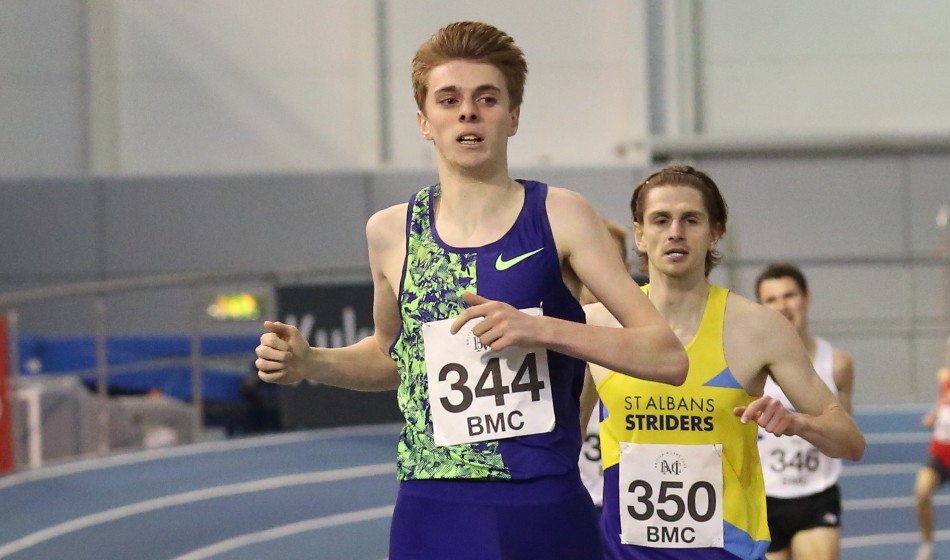 The early racing on the third and final day of British Milers’ Club Bannister Virtual Miles action was particularly impressive as Manx athlete Rachael Franklin breezed down the Douglas seafront to record 4:45.

That time was equalled by Keira Brady-Jones of Wirral AC, which remained the quickest by either an under-20 or under-17 female.

Brady-Jones led a sizeable Wirral contingent who had over 30 athletes complete a solo mile.

However, further drama awaited as Hollie Parker, based in Louisiana, returned 4:43 for the second quickest mile.

The men’s time trial had even more fireworks as GB cross country international Adam Hickey returned a swift 4:09 to challenge the overnight lead of 4:07.

Chris Parr put himself into the mix with a speedy 4:10 in the North East.

Welsh Commonwealth Games athlete and sub-3:39 1500m man Tom Marshall (pictured, below) moved into second with 4:06 in the early evening. 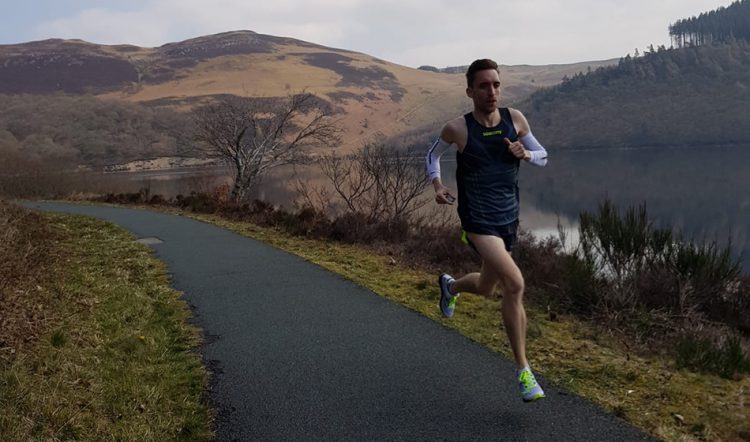 Marshall’s coach James Thie sped to 4:29 for the fastest M40 time. Their fellow Welshman Osian Perrin was out of the blocks early with 4:15, an under-20 lead.

Danny Ray also ran 4:15 in the grounds next to Iffley Road.

However, in true ‘Bannister’ style the event was brought to a fitting finale when European under-23 silver medallist Piers Copeland (pictured, top), who ran 3:38 for 1500m indoors this winter, flew down the banks of the River Stour to return a stunning 4:02 which remained as the quickest mile at the end of the three days.

The event has now surpassed its £1609 target for the Turn2Us coronavirus appeal, with the fundraising page still open at justgiving.com/fundraising/british-milers.

Almost 1200 competitors took part and the BMC would like to express their gratitude to the running community for celebrating the 66th anniversary of Roger Bannister’s era-defining achievement in such tough times in a friendly yet competitive spirit in aid of charity.

A day one round-up can be found here, while a day two report is here.