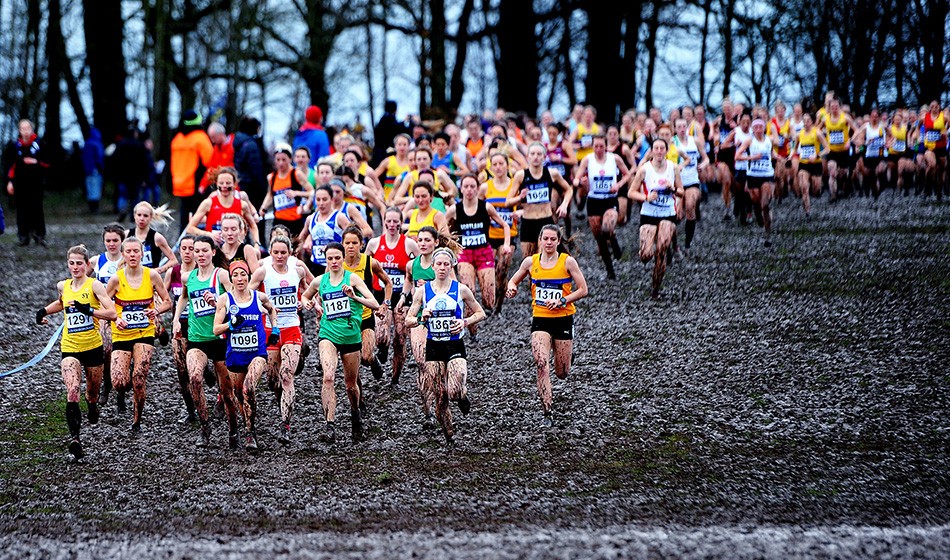 A preview to the action at Prestwold Hall, where World Cross selection, Inter-Counties titles and Cross Challenge prizes are all up for grabs

Many of Britain’s leading cross-country runners descend on Prestwold Hall on Saturday as they target places on the GB team for the IAAF World Cross Country Championships in Aarhus as well as Inter-Counties titles and Cross Challenge prizes.

The rolling grassland course on the outskirts of Loughborough in the East Midlands is staging the event for the third consecutive year thanks to the enthusiasm of landowner and keen runner Edward Packe-Drury-Lowe.

After a slightly vague and noncommittal selection policy for Aarhus, athletes were unsure during the first part of the winter whether British Athletics would send full teams to the World Cross. But the governing body has since removed any doubt and confirmed they will send senior and junior squads.

Kate Avery leads the Cross Challenge series for senior women and she’s likely to be a frontrunner for World Cross selection.

Despite winning the English National under-20 race last week, Amelia Quirk races the senior race this weekend, too, though Charlotte Arter does not as she is focusing instead on The Vitality Big Half on the roads. Defending champion Phoebe Law is not entered either and Pippa Woolven is set to miss the event due to illness.

He is also joint leader of the Cross Challenge standings with former National winner Charlie Hulson, who is not expected to race on Saturday.

Ross Millington, who won the Euro Cross trials in November, plus wild card entries Andrew Heyes and Marc Scott add to the quality, although there is no Andy Vernon this year – the cross-country stalwart focusing instead on the Virgin Money London Marathon next month.

The battle for World Cross selection in the under-20 men’s race will be just as hot. Zak Mahamed leads the Cross Challenge rankings and faces opposition from Rory Leonard, Matt Willis, Ben West, Connor Bentley and Jack Meijer.

This year is the first time both senior men and women will run the same distance – 10km – at the Inter-Counties.

» See the March 7 edition of AW magazine for our full preview, while our website, social media channels and next week’s magazine will feature updates and reports on the action in Loughborough