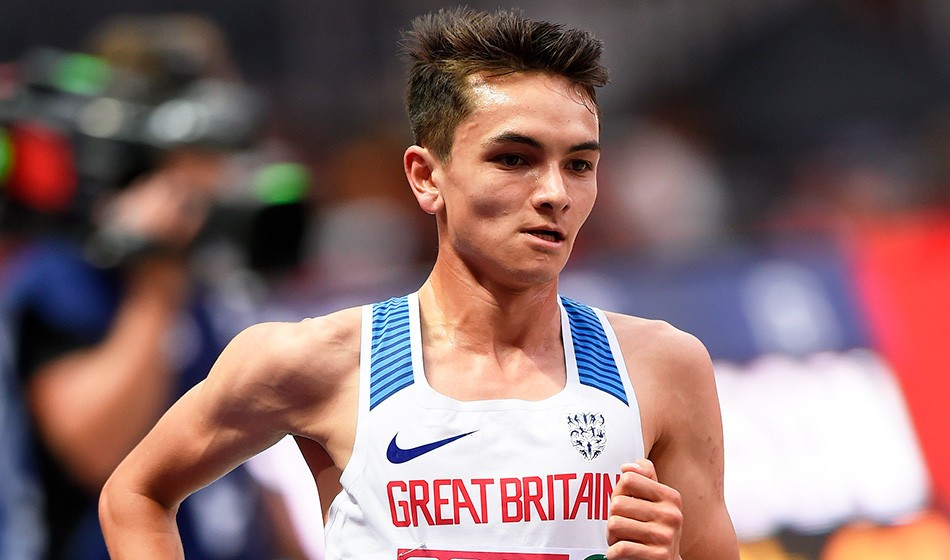 Triathlete Alex Yee ended the year on a high as he clocked the second-quickest ever parkrun with a time of 13:57 in Dulwich, London.

The 20-year-old had a previous parkrun best of 14:05‏, recorded at the same 5km event in March for the fastest parkrun since 2012 when Olympic 1500m finalist Andy Baddeley ran a record 13:48 at Bushy Park.

“Nice to end the year at @Dulwichparkrun with my family,” Yee wrote on Twitter.

“Looking forward to what’s to come next year.”

Nice to end the year at @Dulwichparkrun with my family. Looking forward to what’s to come next year. Massive well done to @olivia_mathias3 too for a big pb ftw! pic.twitter.com/35GU5ebWGr

Yee has impressed in 2018 and in May he won the British 10,000m title when making his debut at the distance in Highgate.

Despite focusing more on triathlon than running, he clocked 27:51.94 to finish fifth overall at the Night of the 10,000m PBs, which incorporated the European Cup.

Yee’s time was less than five seconds outside the British under-23 record of 27:47.0 set in 1971 by Dave Bedford and it came 12 months after his superb 13:37.60 5000m – the fastest time by a British junior for 36 years – but he suffered serious injuries soon afterwards in a triathlon bike crash.

Following his British 10,000m title win, he went on to finish 14th at the European Championships in Berlin.