Growing pains and the tricky transition from junior to senior success 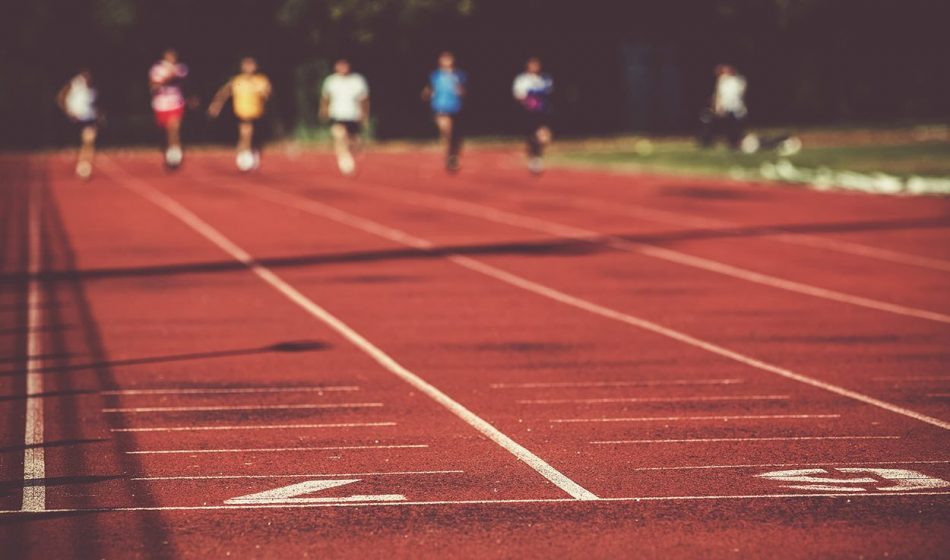 This is a huge week for young athletes to make their mark. The IAAF World Under-20 Championships is currently in full swing in Finland. The 88th English Schools Championships are on Friday and Saturday in Birmingham. Last weekend also saw the conclusion of the European Under-18 Championships, where Britain topped the medals table in Hungary.

A fortunate few will go on to compete for their country and reach the Olympics. Some might even get to stand on top of an Olympic podium one day. But the majority will fail to progress and, as ridiculous as it might sound, the peak performance of their entire life will happen this summer while they are still in their teens.

Many Olympic legends developed the winning habit when they were still at school. Most famously, Usain Bolt was world junior 200m champion in 2002.

Lots more, though, struggle with injuries, illness, lack of motivation, questionable coaching, inadequate facilities, insufficient funding, or they may simply become drawn to another sport, university studies, the challenge of a different career or starting a family.

Until now, most people have merely guessed at the number of talented teenagers who drop out of athletics or who fail to improve when they get into their 20s. But in the latest issue of AW, heptathlete and PhD researcher Karla Drew has revealed startling statistics that show exactly how big the problem is.

Drew has found that 63% of under-20 athletes who competed for Britain at the IAAF World Junior Championships from 1998-2012 have not achieved a PB as a senior, while 67% have failed to represent their country at senior level.

It will be a sobering read for athletes, parents and coaches who competed in Hungary last weekend, plus those in Finland and Birmingham this week.

In short, they have done brilliantly to reach their current level. But the battle to make a breakthrough at senior level is only just beginning and the odds are not in their favour.

I always take the view that it’s better to taste success as a teenager than never at all. Still, the greatest rewards of all are in senior athletics and there must be many former childhood prodigies who rue the fact they never ‘made it’.

What’s needed now is a study to work out the most prevalent factors when it comes to thwarting the dreams of teenage talents. Only then will we be able to stem the bleeding.

» Karla Drew’s research is in a two-page feature in the July 12 issue of AW magazine. Follow her on twitter @KarlaLDrew