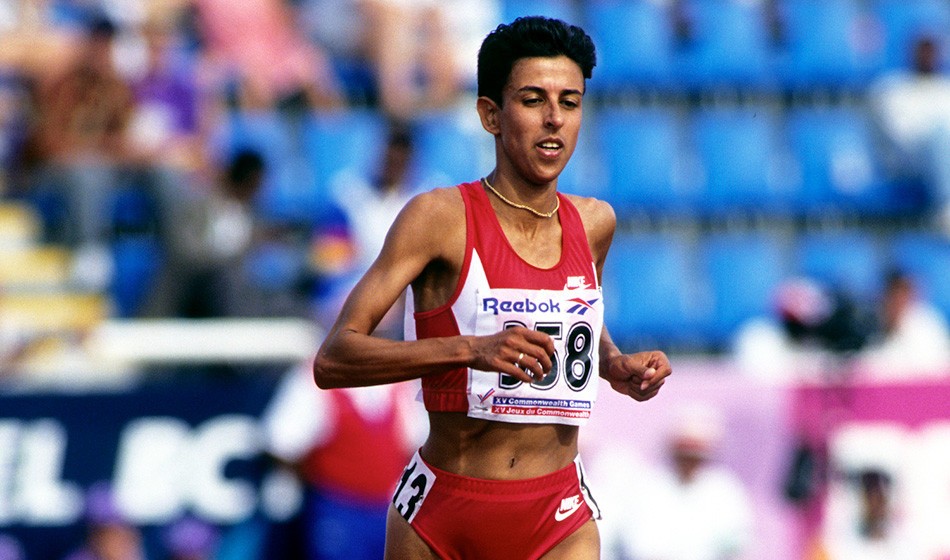 Zara Hyde Peters has been announced as the new chief executive of UK Athletics (UKA).

The appointment of the former international distance runner, who previously worked for the national governing body from 2000 to 2008, ends the search for a successor to Niels de Vos, who left the organisation last September. 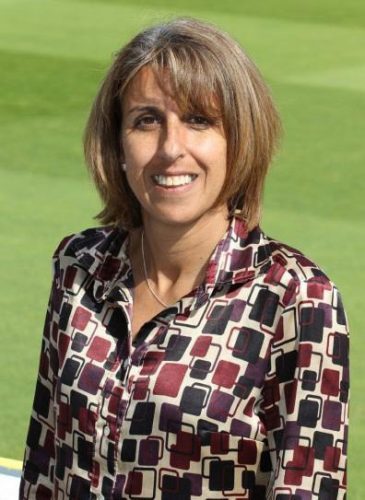 “I’m delighted to be returning to the sport I love and to do so as chief executive of UK Athletics is a massive honour,” said Hyde Peters, whose previous roles at UKA included head of potential, technical director for endurance and director of athlete development – an executive director board level role.

“It is an exciting time for the sport.

“We have a huge opportunity to build on recent successes and I’m excited about being part of the team helping to realise that potential and cement our reputation as a leader in world athletics.”

After leaving UKA, Hyde Peters spent a successful spell leading British Triathlon as CEO from 2008-2014 before taking on leadership positions within the NHS.

She has also worked with UK Sport and Sport Birmingham and currently sits on the board of Birmingham 2022, the local organising committee of the Commonwealth Games.

Hyde Peters’ career as an elite athlete saw her represent Great Britain in endurance events during the 1990s and compete for England in the 1994 Commonwealth Games 10,000m, while she received an OBE for services to athletics and triathlon in 2010.

Chris Clark, who became UKA chair in June, said: “We are thrilled Zara has accepted the offer to be UKA’s next CEO.

“Our sport has a fantastic heritage and a bright future and with Doha and Dubai 2019 and Tokyo 2020 we have some exciting events to look forward to. The board and executive team recognise that there is much work to do.

“We have a great team and wonderful support through the whole sport from our colleagues in the home country governing bodies to the network of volunteers coaching and supporting clubs and competitions; from the IAAF and UK Sport to our sponsors and our partners. I am confident that Zara’s track record of achievements of delivering in sport, coupled with a business background and her recent experiences of the complexities of leadership in the NHS, give us a unique and potent set of skills to set our future direction.

“I am also personally grateful to Nigel Holl who has held the interim CEO post for the last 10 months and moves on to his next challenge to lead British Curling. He has been a great help to me in my first few months and will be much missed by all at UKA.”

Dame Katherine Grainger, chair of UK Sport, said: “Zara brings a wealth of knowledge and understanding of sport to her new role having been both an athlete and hugely respected sports administrator. In addition, her wider business expertise will be a huge asset leading the national federation of this global sport.

“Most importantly, she clearly loves and cares deeply about the future of athletics and I look forward to working in close partnership with her and all the team at UK Athletics to make sure UK Sport’s support through National Lottery funding continues to enable future generations of British athletes to achieve their dreams and inspire the nation.”