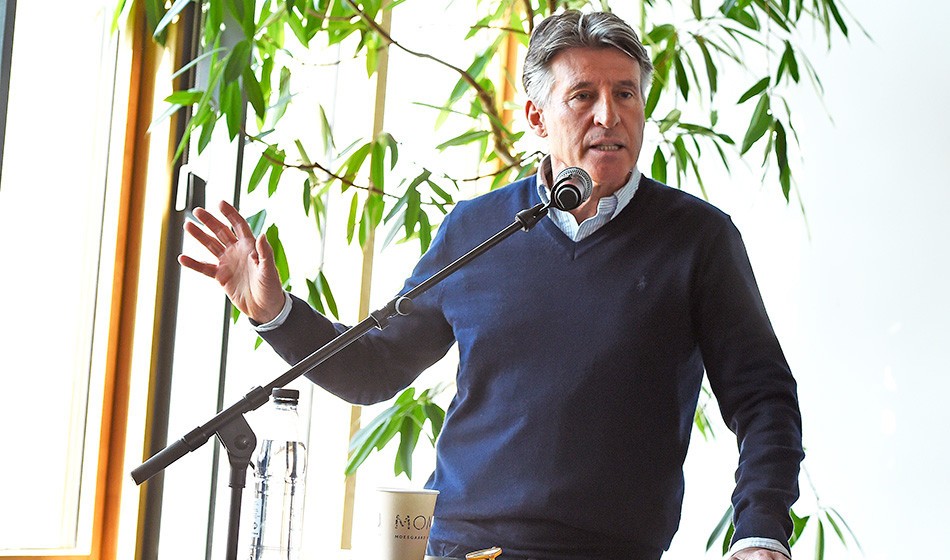 World Athletics president Seb Coe (pictured above) has expressed surprise that any athlete “hanging by a thread” with missed test strikes against them would risk further failures and a potential ban.

Coleman heavily disputes his third whereabouts failure, while Naser was quoted as saying that she “would never cheat”. 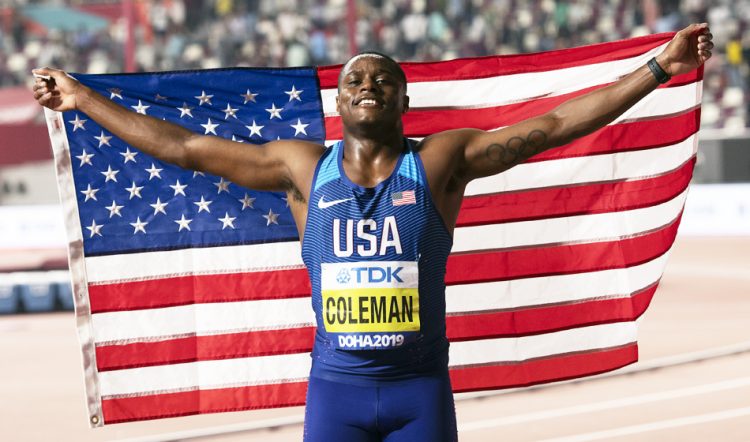 “I don’t think it is that complicated, I really don’t,” said Coe. “The athletes are asked to give their whereabouts for one hour a day and there’s plenty of scope if that one hour suddenly becomes a problem. You know, you turn up and the track has got something else on or you get caught in traffic. It’s really not that complicated.”

World Anti-Doping Agency (WADA) rules require athletes to submit their whereabouts for one hour every day in case they are needed for out-of-competition testing. An athlete is said to have violated anti-doping rules if they have any combination of three missed tests or filing failures within 12 months.

“I was comforted by the observations made by athletes who just made the point that this is the world they live in, they accept it and they’re actually quite grateful that we’ve got systems in place that are actually protecting them,” Coe added. “So yeah, it doesn’t make a lot of sense.

“If you’re hanging by a thread on one or even two of those, my instinct would be to sit by my front door for that hour. You wouldn’t risk not being there.”

The two-time Olympic champion also admitted that athletics is facing significant challenges to restart traditional competition, with a trimmed down Diamond League now slated to kick off in Monaco on August 14.

“There may be some restrictions on athletes being able to travel. I am sure there will be,” he said. “But we’ve seen there are things we can do to make sure that takes place.”

Growing annoyance from some athletes at lingering aspects of the lockdown is understandable, Coe conceded, with 2011 world 400m hurdles champion Dai Greene having expressed his frustration at not yet being permitted to use hurdles and blocks.

“In some countries, they can,” Coe said. “In France and Spain and Italy and Germany, they are now back in training. So, it’s difficult for me to make judgements across different jurisdictions. There are different health and safety protocols.

“I am in Monaco. Our restaurants are now open. I have 20 people back in the office. I have my mask and wipes and hand sanitisers. It is difficult. There is always an element, sometimes you have to make judgements. We have to be guided by the science. We have to take advice from authorities. But there are a lot of smart people in our sport to make some of these judgements.

“I was pleased to sit down with our guys about getting the Diamond League back in Monaco,” he added. “Most days of the week they are trying to figure that out. Of course, we need to be cautious. Every country has different ‘R’ numbers. We can’t play fast and loose with the health of the athletes.

“We have to be careful of communities as well. We don’t want communities in our stadiums if there is a risk they also will be under threat. It’s quite hard. But I do understand athletes and sportspeople watch one sport deal with something in a different way to another one. I do share the slight frustration that Dai Greene has shared.”