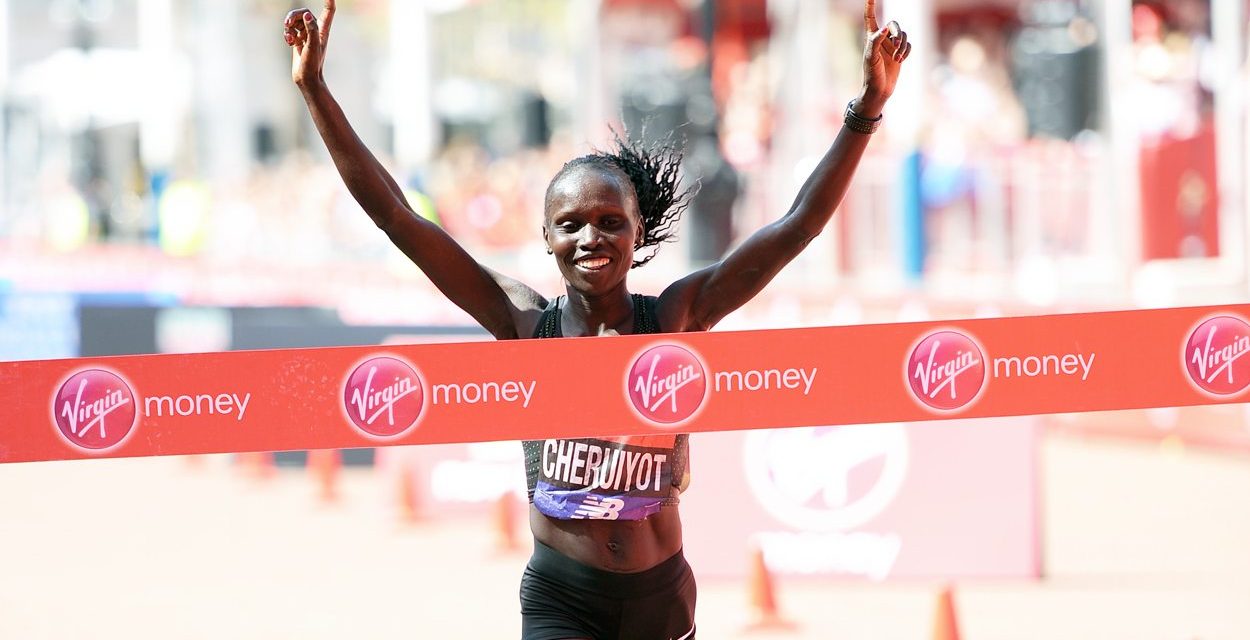 Women’s line-up features five sub-2:19 athletes, including Mary Keitany and Tirunesh Dibaba, and a total of seven who have gone quicker than 2:20

A stacked women’s field has been announced for the Virgin Money London Marathon on April 28, with Kenya’s Vivian Cheruiyot among the five sub-2:19 athletes in the line-up.

In total, seven athletes have gone quicker than 2:20 and nine have broken 2:22 for 26.2 miles, with five of the six winners from last year’s World Marathon Majors races featuring.

Ethiopia’s Birhane Dibaba won the Tokyo Marathon last February and takes on the London Marathon for the first time. She’ll be joined by her compatriots Tirunesh Dibaba, the three-time Olympic champion on the track and third fastest woman of all time in the marathon with her 2:17:56 behind Keitany in 2017, plus Tadelech Bekele, who finished third in London last year, and 21-year-old Roza Dereje, second in Chicago and winner of the Dubai Marathon in 2018.

“It was a great moment for me winning last year’s Virgin Money London Marathon and I am very much looking forward to returning in April,” said Cheruiyot, who is also the reigning Olympic 5000m champion and was runner-up behind Keitany at last November’s New York City Marathon.

“The line-up for this year’s race is, once again, incredibly strong so I know I will need to be at my very best to repeat last year’s victory but it is a challenge that I’m really looking forward to. I will be ready.”

“The stage is set for a fascinating race on Sunday 28 April. I can’t wait.”

The full elite women’s entry list can be found here, while the elite men’s list, which features eight sub-2:05 athletes, is here.