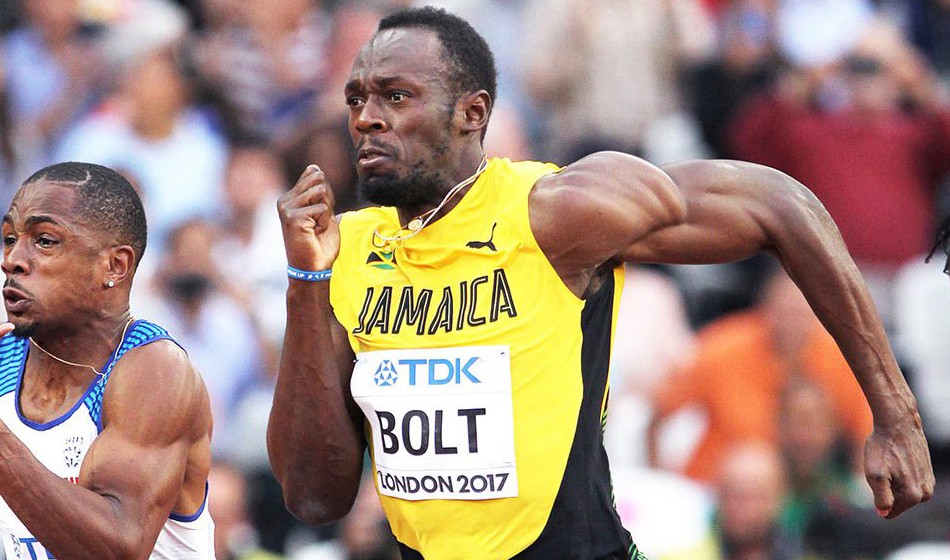 The Jamaican sprint star says he is showing no symptoms

Usain Bolt is in self-isolation, with Jamaica’s health ministry having confirmed that the sprint star has tested positive for coronavirus.

On Monday Bolt released a video on social media in which he explained that he was awaiting the results of a coronavirus test he had taken two days before and was self isolating as a precaution.

The eight-time Olympic gold medallist said he was showing no symptoms.

“I did a test on Saturday to leave, because I have work. I’m trying to be responsible, so I’m going to stay in and stay here for my friends,” he said in the video.

“Also, I’m having no symptoms, so I’m going to quarantine myself and wait on the confirmation to see what is the protocol on how I should go about quarantining myself, from the Ministry of Health.”

Later on Monday, the Jamaica Observer reported that Jamaica’s Minister of Health and Wellness, Dr Christopher Tufton, confirmed that Bolt has tested positive for Covid-19 and that the former sprinter had been formally notified.

Bolt had attended a party on Friday, which was held to celebrate his 34th birthday. England footballer Raheem Sterling is reported to have been among the guests but is said to have tested negative for coronavirus.