Tokyo 2020 decision due within four weeks 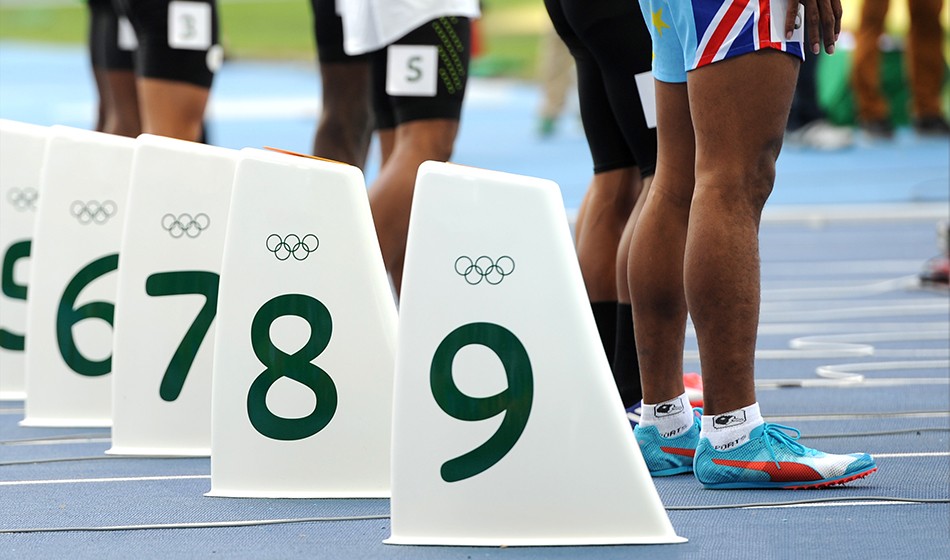 Postponement of the Tokyo 2020 Games is among the options being considered by the International Olympic Committee (IOC), with a decision due within the next four weeks.

On Sunday the IOC announced that it will “step up” its scenario-planning for the Olympic Games “to safeguard the health of all involved and to contribute to the containment of COVID-19”.

With a growing number of qualifying events being called off and with athlete training being heavily disrupted due to the coronavirus outbreak, the start date of July 24 is looking increasingly unfeasible.

Paralympic Games action is due to get under way on August 25, with the International Paralympic Committee saying it fully supports the IOC’s decision to look into potential scenarios, including postponement.

On Sunday World Athletics said it also welcomes discussions with the IOC to postpone the Tokyo 2020 Olympic Games. “We stand ready to work with the IOC and all sport on an alternative date,” added a statement from athletics’ global governing body.

Media reports claim that World Athletics president Seb Coe has also written to IOC president Thomas Bach to tell him that all the area athletics federations unanimously feel it is neither feasible nor desirable to stage the Olympics in July. They have concerns over competitive fairness, with athletes in some countries struggling to train, together with the likelihood of injuries if those athletes train too hard to make up for lost time. Finally, Coe reportedly told Bach, the anguish caused by the uncertainty is affecting the health of athletes and their families in what the World Athletics president called “a complicated and unprecedented situation”.

Scenarios to be discussed by the IOC in coming days “relate to modifying existing operational plans for the Games to go ahead on 24 July 2020, and also for changes to the start date of the Games”.

A statement from the IOC added in part: “The IOC will, in full coordination and partnership with the Tokyo 2020 Organising Committee, the Japanese authorities and the Tokyo Metropolitan Government, start detailed discussions to complete its assessment of the rapid development of the worldwide health situation and its impact on the Olympic Games, including the scenario of postponement.

“The IOC is confident that it will have finalised these discussions within the next four weeks, and greatly appreciates the solidarity and partnership of the NOCs (National Olympic Committees) and IFs (International Federations) in supporting the athletes and adapting Games planning.”

World 200m champion Dina Asher-Smith was one of the big-name athletes to react quickly to the news, saying: “So wait… does this mean that athletes face up to another FOUR weeks of finding ways to fit in training – whilst potentially putting ourselves, coaches, support staff and loved ones at risk just to find out they were going to be postponed anyway!”

So wait… does this mean that athletes face up to another FOUR weeks of finding ways to fit in training – whilst potentially putting ourselves, coaches, support staff and loved ones at risk just to find out they were going to be postponed anyway!!! https://t.co/OTTG6MRt5O

In a letter from the IOC president to the global athlete community, Bach said: “Human lives take precedence over everything, including the staging of the Games. The IOC wants to be part of the solution. Therefore we have made it our leading principle to safeguard the health of everyone involved, and to contribute to containing the virus.”

He added, in part: “Our basis of information today is that a final decision about the date of the Olympic Games Tokyo 2020 now would still be premature.

“A decision about a postponement today could not determine a new date for the Olympic Games because of the uncertain developments in both directions: an improvement, as we are seeing in a number of countries thanks to the severe measures being taken, or a deteriorating situation in other countries.

“Contrary to other sports events, to postpone the Olympic Games is an extremely complex challenge.”

Last week Olympic pole vault champion Katerina Stefanidi and world heptathlon champion Katarina Johnson-Thompson were among the athletes to question IOC advice on Tokyo 2020, with Stefanidi saying the organisation is putting athletes “in danger” by encouraging them to continue to prepare for the Tokyo 2020 Games “as best they can”. Click here to read more.