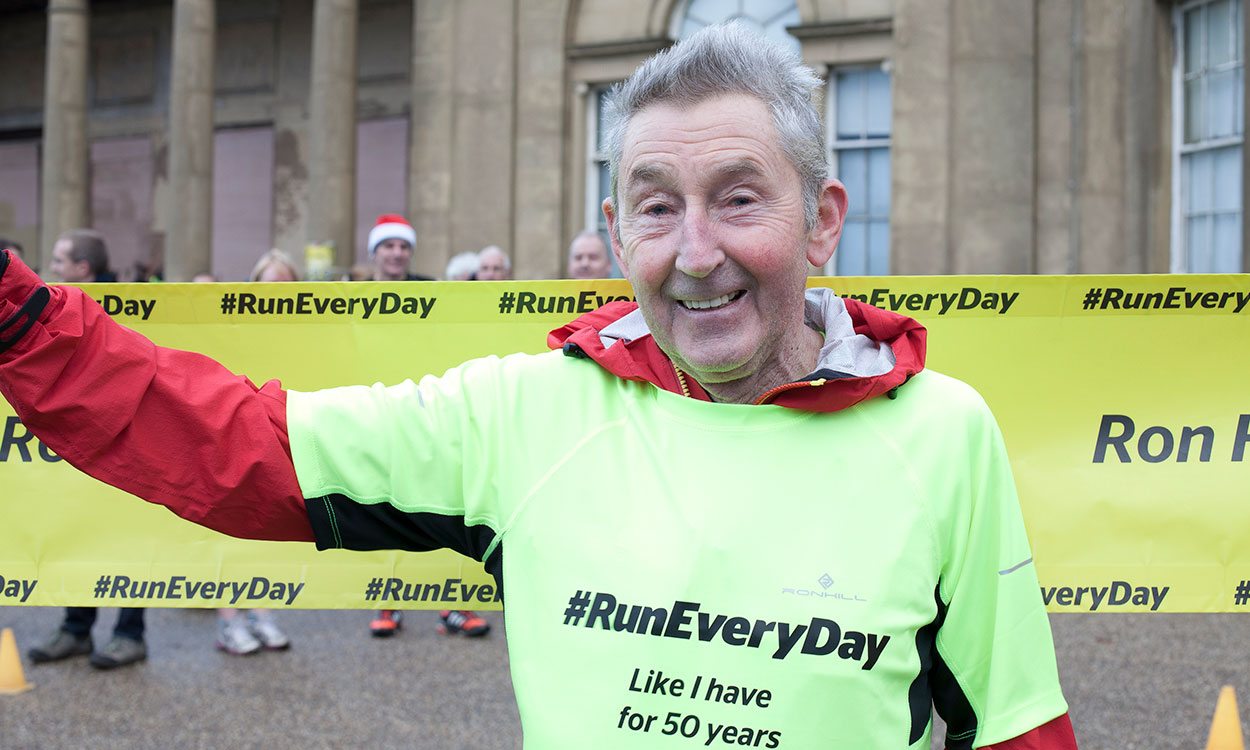 Ron Hill says he is determined to fight dementia after the running legend revealed he had been diagnosed with the condition aged 79.

One of the nation’s greatest distance runners, Hill won the European, Commonwealth and Boston marathon titles during a brilliant career and was famous for maintaining an incredible, unbroken daily streak of training runs from 1964-2017.

But he has now become one of an estimated 850,000 people with dementia in the UK.

“Dementia is the biggest challenge of my life but it isn’t the end of the road by any stretch of the imagination,” he said.

“I can’t be ashamed of it because I haven’t done anything to deserve it. No one does. It’s there and I can’t rub it better or run it off like a minor niggle – or get better with rest or physiotherapy like I would with a running injury.”

Hill was diagnosed with dementia, or Alzheimer’s disease, recently by a doctor when one of his sons suspected he was developing short-term memory problems.

“It’s got to the point where my short-term memories quickly vanish and I have to ask my wife what day of the week it is when I wake up in the morning,” he said. “But I’m not daunted and I’m not embarrassed to say that I’ve got a problem.

“I’m lucky that I’ve got a lovely family and great friends and fortunately I can still vividly recall the days when I was in my running pomp and those memories always bring a smile to my face.

“I’ve got a feast of memories I can still get to and they can make me feel better. I remember enough about my running career to be able to talk logically about that.

“It won’t stop me in my tracks,” he added. “I don’t wake up feeling sad or anything like that. So I’ll cheerfully carry on keeping active and, hopefully, this will give other people the impression that dementia is nothing to be frightened by and that there shouldn’t be any stigma attached to it.”

Hill will be the guest of honour at the OMC Motor Group Ron Hill Accrington 10k & Fun Run, which has been postponed from this weekend due to the weather and will now take place on April 22.

It will see money donated to Alzheimer’s Society, the UK’s leading dementia charity.