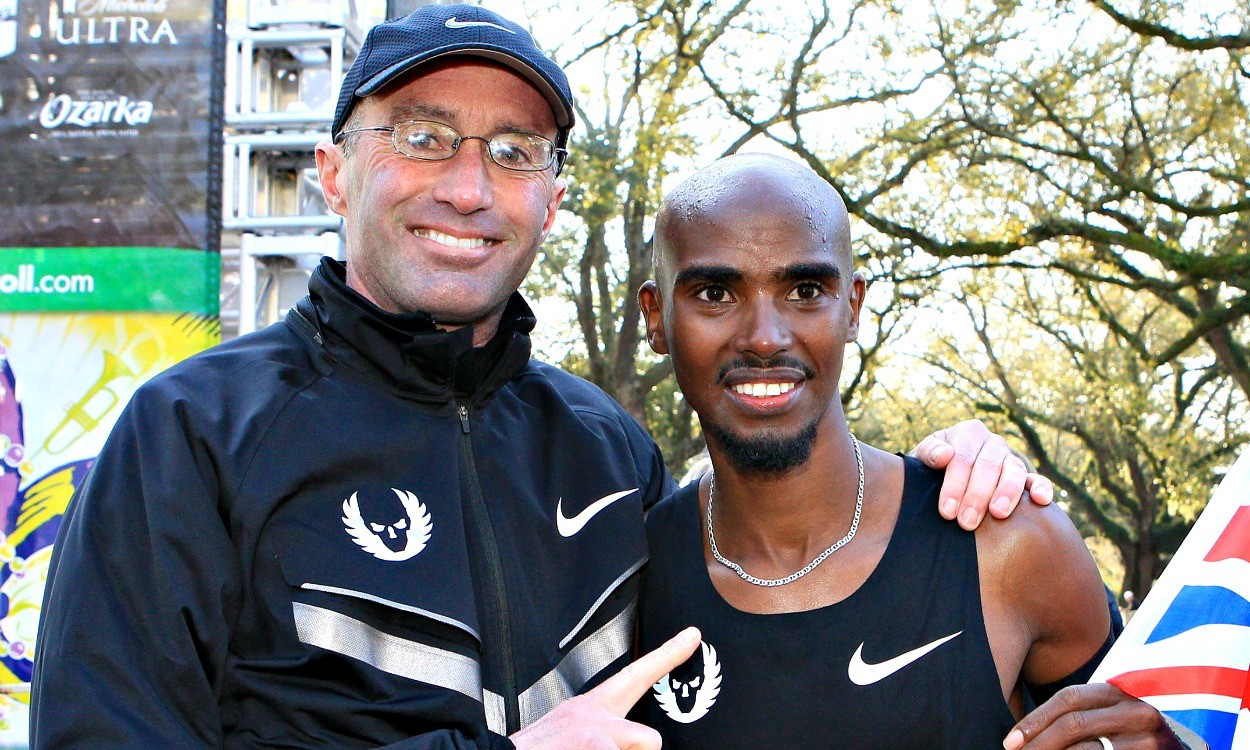 An independent inquiry into UK Athletics’ relationship with the Nike Oregon Project has found its internal review processes to be “reasonable” given what was known at the time but that the follow up “could have been better managed”.

John Mehrzad QC has looked into UKA’s dealings with the NOP and Alberto Salazar and the latter’s coaching relationship with Mo Farah. Last October the US coach was given a four-year ban for breaking anti-doping rules, which he is appealing, but questions have been raised over why UKA allowed Farah to be advised by him during the 2015-2017 period.

In November last year UKA commissioned an independent QC-led review into its handling in 2015 and 2017 of issues surrounding the NOP and this week has published a report confirming it will implement recommendations in full.

Mehrzad’s inquiry has found that the decisions made by UKA in response to a BBC Panorama programme in 2015 and to a leaked USADA interim report in 2017 were reasonable at those times taking into account the circumstances at the time and information available to UKA. But it also finds that the follow-up to those decisions could have been better managed and implemented with administrative processes improved upon.

In addition the UKA performance director Neil Black and head of endurance Barry Fudge said in 2015 their roles would be “untenable” if the Salazar-Farah coaching set-up was severed.

The report reads: “Reputationally UKA distanced itself from Salazar in a contractual sense but, in performance terms, Farah remained coached by Salazar.”

The report adds that, while the board’s decisions “were within the reasonable ambit open to it in terms of decision-making at the time … the implementation process could have been better”.

The report makes five key recommendations which UKA says it will act on:

1 Appoint an independent specialist person or body to carry out similar reviews in the future.

2 Ensure all future reviews are conducted so that they can be – and are – published in full.

3 Strengthen the UKA’s Coaching Code of Conduct to: (a) Allow UKA to suspend an employee or consultant upon a serious allegation being made (subject to there being sufficient evidence of a case to answer) prior to a formal charge being raised. (b) Introduce a positive contractual obligation on coaches to inform UKA of all developments they are aware of regarding any anti-doping-related matters.

In addition, the UKA board will create a licensing and disciplinary committee, which will include independent experts.

UKA chair Nic Coward said: “John Mehrzad QC has delivered a thorough and detailed independent review into the decisions taken by the UKA board in 2015 and 2017, how they were taken, and the follow up.

“The depth of insight provided by this independent review is timely support for a number of changes that need to happen, and which we are already getting on with.  The sport has to meet the highest possible standards, and we need to lead by example.”

Among other things the inquiry decided that the UKA board’s decision in 2015 to suspend its consultancy arrangement with Salazar for reputational reasons, but to allow Farah to continue being coached by Salazar with UKA putting greater oversight in place, was one “that was reasonably open to UKA based on information available at the time”.

Also the UKA board was not informed by USADA or Salazar that charges for doping violations had been brought against him in June 2017. Had UKA known they would have severed all ties with Salazar immediately.

Related to this, Rob Chakraverty has resigned as lead doctor for the England football team following criticism of his actions during his time as a medic at UKA. Chakraverty failed to properly record a controversial series of injections of L-cartinine given to Farah before the 2014 London Marathon.

There is no suggestion of any wrongdoing by Farah, who has never been accused of breaking anti-doping rules.